You can now buy Andy Warhol-style Campbell's soups across Canada

Get ready for a 'souper' fun bowl of soup! We're sorry for that.

Considering Andy Warhol’s own studio was referred to as ‘The Factory’ we think things really came full circle with the latest batch of Campbell’s soups. After a nine-year hiatus, the specially branded cans are once again back on the market. So, keep your eyes peeled on your next trip to the grocery store.

In a nutshell, Warhol sort of broke the contemporary art world back in the early 60s with his first run of straightforward, pop art paintings and prints depicting Campbell’s soups. A far cry from other seminal ‘modern’ works like Duchamp’s The Fountain, Warhol’s soup cans were more or less indistinguishable from mass marketing campaigns of years past. But, that was kind of the point. We’re not going to dive into the whole history of pop art here, but it was a pretty zany time for art. Much like NFTs right now, come to think of it.

Over the years, Warhol brought back the soup cans theme in various ways, including variations on colour around 1965. It’s this collection that the new run is all about- Warhol-esque colours like purple, yellow and green have replaced the simple white and red colour scheme. They might now be as universal, but originals can still fetch a pretty penny (one sold for $3.4M back in 2007, and lord knows what it’s worth now).

According to the press release from Campbell’s Canada, this limited run of cans will be available at ‘key retailers’ across the country. Our advice? Keep them in mind, and if you see one, grab it for the couple of bucks or whatever it costs now. Worst comes to worst, you’ll be able to sell it (emptied) on eBay years down the line. 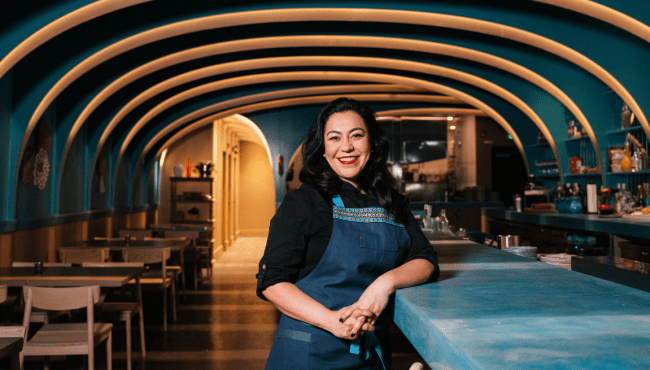 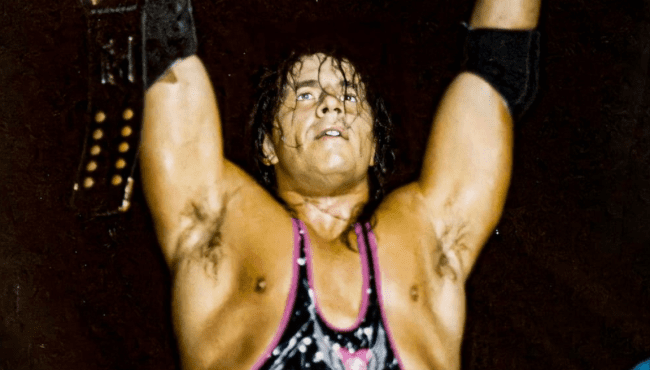 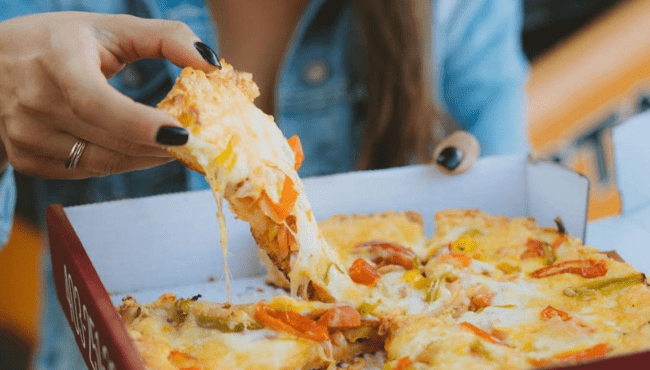 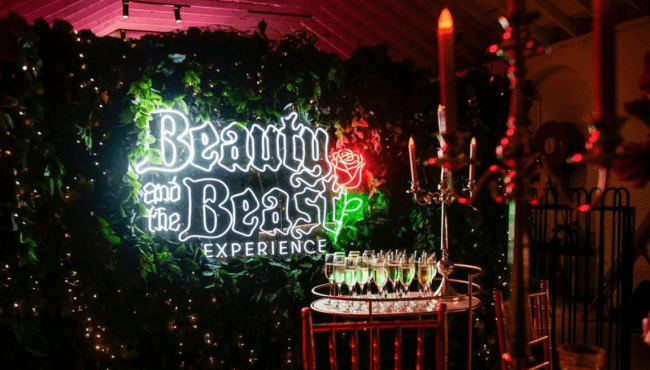