Season 2 is out this March!!

Fans of Yellowjackets likely already know that the TV series has been filming in BC since season 1, with the exception of the pilot episode. And season 2 has followed suit so far, filming at sets around Metro Vancouver since the end of August.

ICYMI, a few new faces are set to appear on your screens this season: Lauren Ambrose, Simone Kessell, and Elijah Wood.

Created by Ashley Lyle and Bart Nickerson, the series follows a high school girls’ soccer team who survive a devastating plane crash and spend the next twenty-five years of their lives navigating the Canadian wilderness to stay alive.

The cast includes Melanie Lynskey, Christina Ricci, Juliette Lewis, and Tawny Cypress as the adult leads, and in season 2, Elijah Wood joins the series as a “citizen detective,” according to Hollywood North Buzz.

Teenage friendships, in all their gory.
Savor your first taste of #Yellowjackets Season 2. pic.twitter.com/PP1noYwTAa

So far, season 2 of the series has been filming at The Bridge Studios at 2400 Boundary Road and at 2400 Court Motel on Kingsway (for exterior shots). The show will continue to film there until February 17th. So now’s your chance to sneak a peek of the set!

And what’s more, the show has been renewed for season 3, which will likely not commence filming for a while – but an exciting update nonetheless!

Season 2 of Yellowjackets will be available to stream on Showtime starting Friday, March 24th. 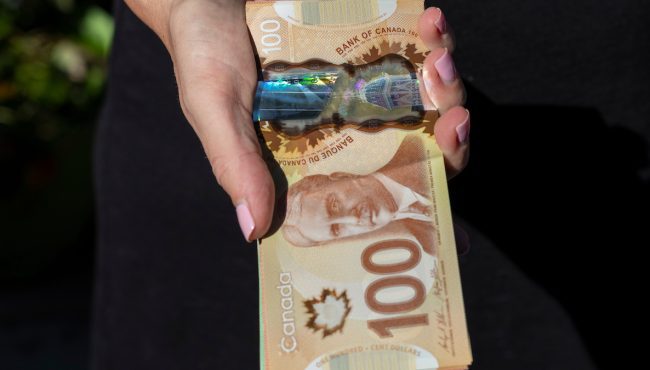 BC families will receive an enhanced benefit payment this month 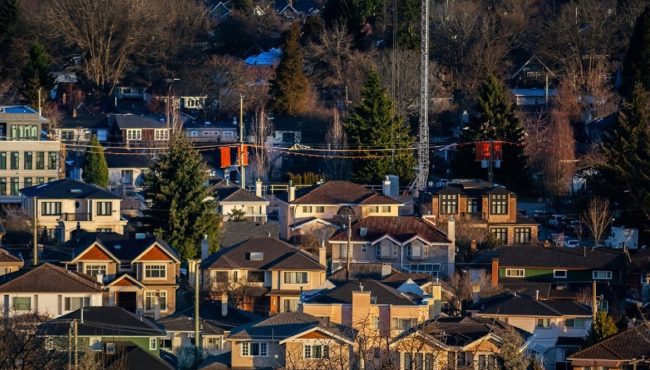