Are you brave enough to watch it?

A film that will leave your stomach in knots, Alberta-made indie, Skinamarink, has taken social media by storm – with some even calling it the “scariest they’ve ever seen.”

Written and directed by Kyle Edward Ball, the low-budget horror flick is certainly not for everyone but should be seen by anyone who wants to support local cinema and can afford to lose a few hours of sleep.

Shot entirely in Edmonton, Alberta – Skinamarink only cost $15,000 to make and since premiering at the Fantasia Film Festival in Montreal, has received major attention from critics and die-hard fans of the horror genre – especially by those on TikTok.

Recent Posts:
You can visit a bar made entirely of ice on this enchanting Lake in Alberta
10 of the most stunning places for a romantic proposal in Alberta

Best described as an “experimental” journey into the nightmares of children, this frightening film follows two minors who wake up in the middle of the night to find their father missing. As the doors and windows disappear one by one, they realize they’re not alone – and a voice that sounds like a child beckons them.

Think you’re brave enough to take it on? Ball’s cult hit was recently purchased by spooky platform, Shudder and will officially debut today, Thursday, February 2nd, 2023 – so check it out, just beware. 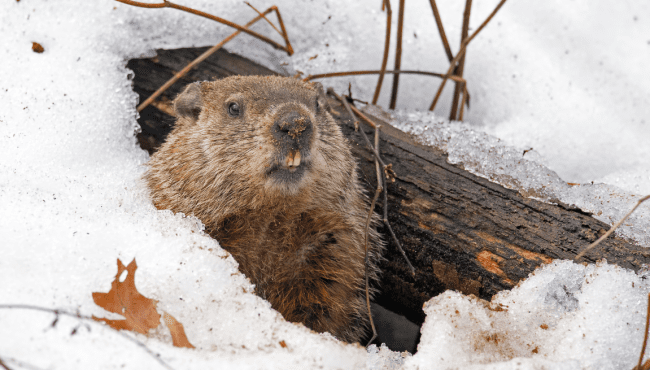