Dylan Playfair has got some big shoes (or skates?) to fill...

For most hockey fans, the original The Mighty Ducks is right up there alongside the best sports movies of all time. Be honest, not a year goes by when the ‘knuckle puck’ or ‘Flying V’ fails to make an appearance in pop culture, if not during an actual NHL broadcast.

So the new Disney+ series The Mighty Ducks: Game Changers has some major expectations to live up to. Shot in and around Vancouver, the series kicks off over two decades later, following a young hockey player named Evan as he deals with rejection from the now ultra-competitive team. Fortunately for them (and us) it kept the spirit of the original trilogy alive, but more importantly, brought something new to the table.

Which is why we jumped at the chance to talk with Dylan Playfair. The BC-born, 28-year-old actor plays Coach T, who leads the Mighty Ducks team against the underdog Don’t Bothers and Gordon Bombay (Emilio Estevez). We think it’s the perfect casting decision- Dylan is himself the son of former NHLer, and NHL coach, Jim Playfair. 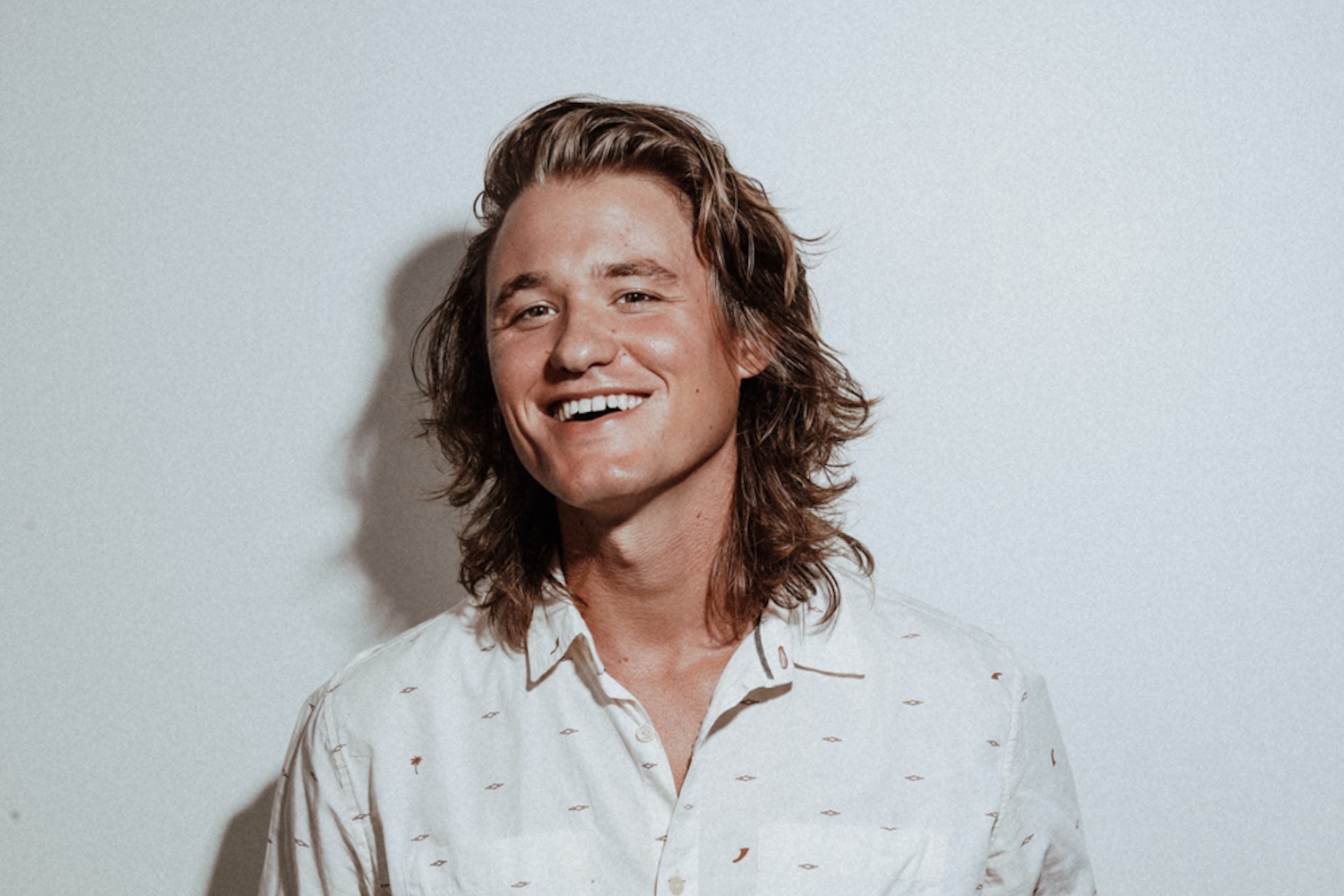 C: We’re sure that you’re just as big a fan of the original The Mighty Ducks as we are… What excites you about being a part of this new series?

Dylan: I’m a huge fan of The Mighty Ducks trilogy. My brothers and I watched the movies on repeat, and we actually burned out the second one and had to get a new copy…

What I think everyone should be excited about is it’s not a reinvention of the series, it’s a reasonable evolution. Youth hockey has changed and molded over the years, and that extends to The Mighty Ducks universe. It’s a very believable arc, and pays homage to the original while applying to new fans today.

C: We get to see a whole new group of hockey players on the new series, but did you have a favourite to work with on set?

Dylan: It’s hard to pick a favourite kid, since they’re all super talented. For me, acting with Emilio Estevez was such a trip, as well as Lauren Graham. I watched the original Mighty Ducks series of course, but Gilmore Girls as well, and there were a bunch of times on set where I’d look around and go “Man, I hope they don’t find out that I’m a fan, this is so cool!”. 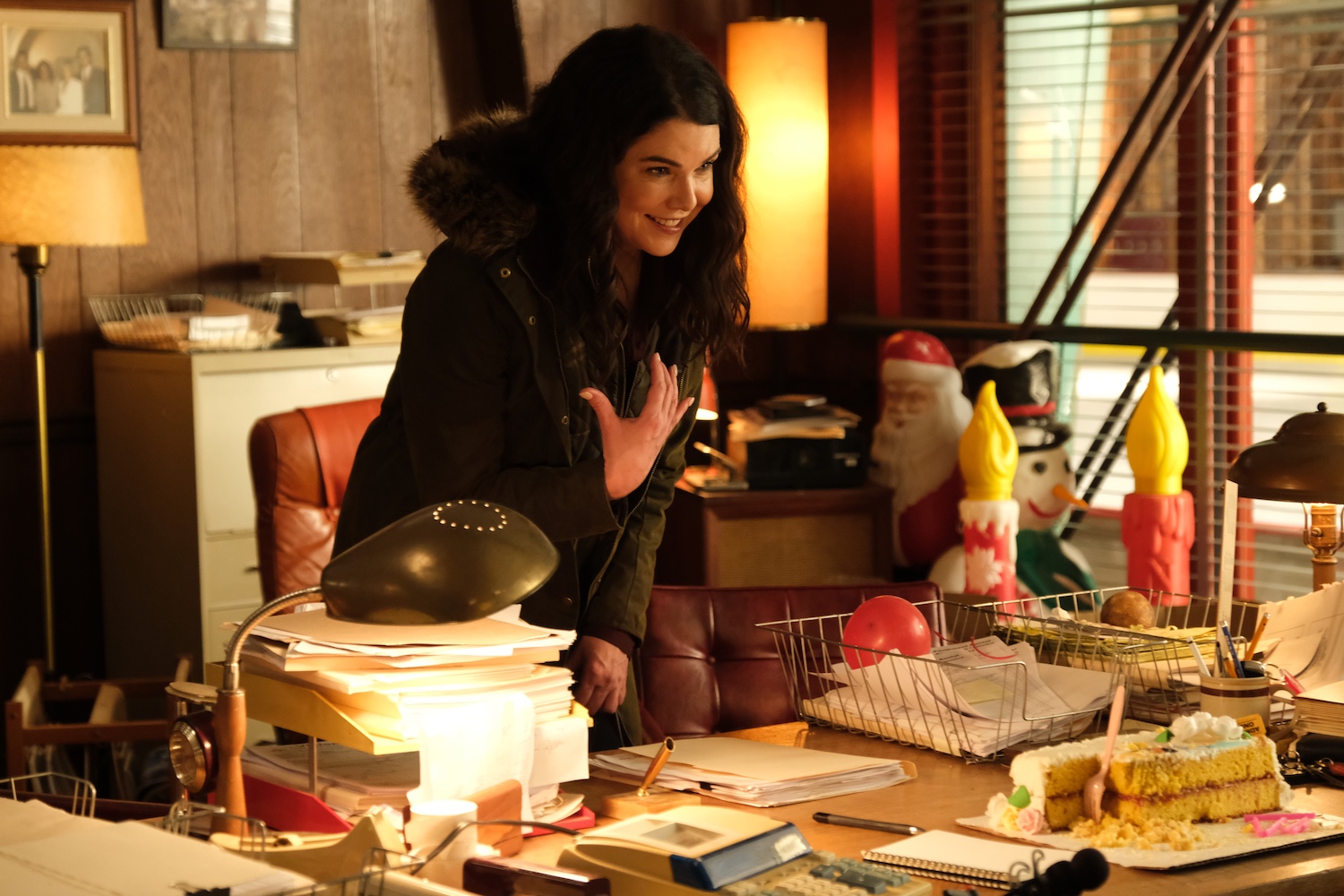 C: You play another character that has become sort of synonymous with North American hockey… How do you compare playing Coach T on The Mighty Ducks to Reilly on Letterkenny?

Dylan: Well I think Reilly would be Coach T’s nightmare… somebody who skips leg day, who disdains back-checking, and who is happy playing beer league the rest of his life. Their ethoses are quite different, but a lot of the comedy is the same. So, it’s about understanding how to make those ‘bad’ or unlikeable characters likeable, and it’s something that I really enjoy doing. I think Reilly’s got a lot of that, and I think Coach T’s got a lot of that, too.

C: The series doesn’t really hold back from exposing the competitive side of hockey these days, even at the young age of 12… Did you feel that same pressure when you were growing up?

Dylan: You know my dad, having played in the NHL, recognized the real value that me and my brothers were going to get out of hockey as people. Dealing with adversity, going through ups and downs, and understanding that failure is a part of success if you fail forward…

But, he was always about us doing something that we loved, whether it was hockey, or acting, or my youngest brother, Austyn, playing in the WHL and getting a scholarship to go to fashion school. My dad was never one to say that hockey was the only way; he was adamant that we play a sport, that we understand how to be in a team environment and our role in a bigger picture, which is all really conducive to an acting career.

I remember when I made the switch (to acting) I had a long conversation with my dad and I remember him saying “Do what you love because you’ll never work a day in your life, and whatever you do, don’t leave hockey in a state where you regret the game that gave us all so much”.

So I really respected him for that. And even now, I still love hockey, because it offered me so much in my acting career, and I wouldn’t be where I am today without it. 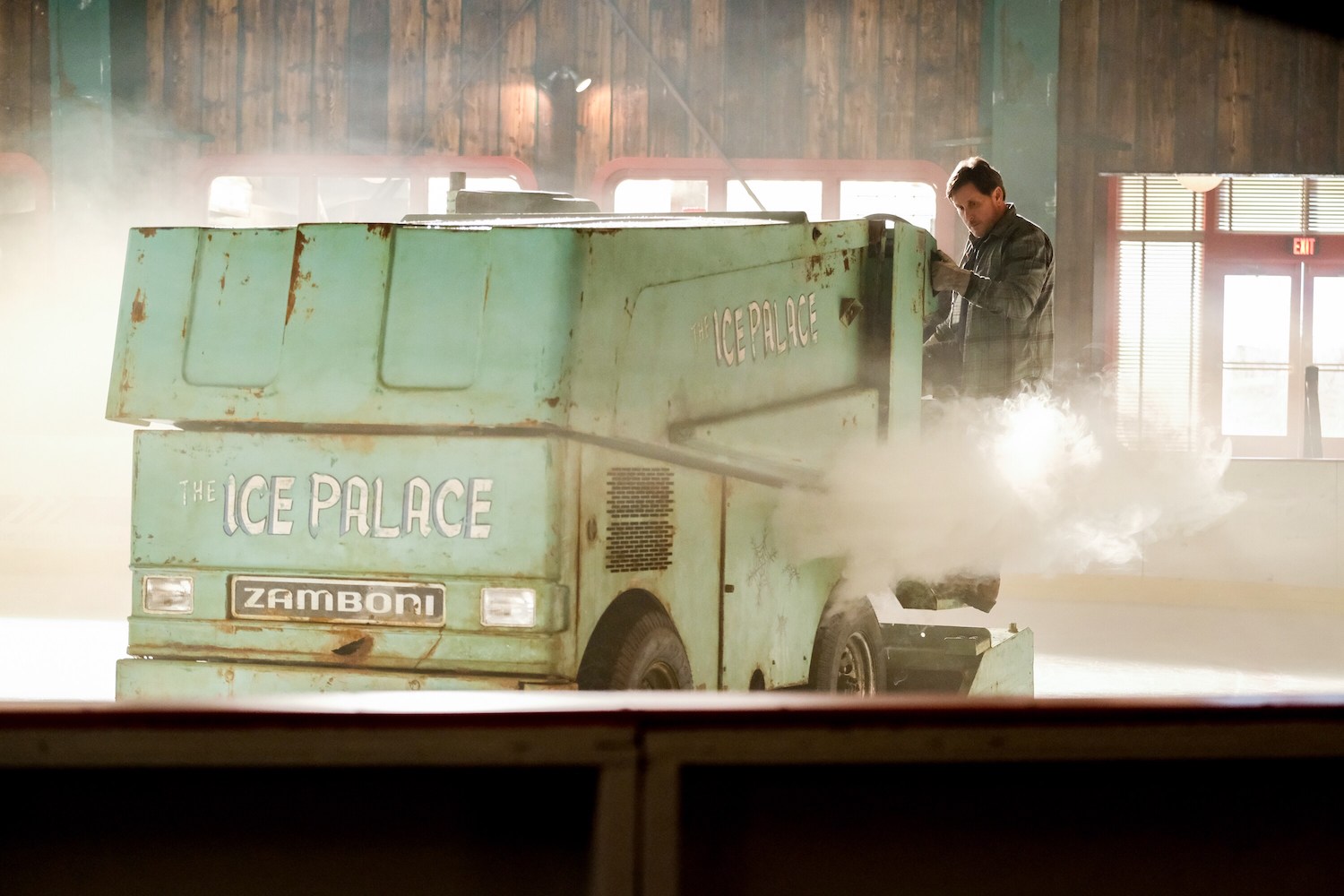 C: We loved the contrast between the modern-day Ducks arena and the rundown Ice Palace… Since the series was shot in BC, did you have any input on the best barns in town?

Dylan: We actually filmed at the Abbotsford Centre, which is where the Abbotsford Heat (an AHL team) used to play. Turns out, there were a couple of scenes where I coach against Emilio from the same bench where my dad got angry at a bad call and broke a couple of sticks in a real game. (Our note: yes, this is a real thing, and it’s glorious) So, that was kind of a cool full-circle moment to experience.

You’re telling us, Dylan. We look forward to watching it play out once the series premieres. Which, by the way, is this Friday, March 26th. Make sure to check out The Mighty Ducks: Game Changers on Disney+. Trust us, you’re in for a treat.