This iconic piece of Oilers memorabilia broke a major record after being auctioned off for $1.8 million

Even off the ice, Wayne Gretzky continues to place in halls of fame, this time, breaking a million-dollar record that has stood for well over a decade.

Known as the NHLs leading point-scorer, the legend is credited for earning close to 2,000 assists in his 20 professional seasons – rightfully earning him an iconic nickname and a place in the hearts of hockey fans worldwide.

For this reason, people practically flocked to the Grey Flannel auction site this week to see who would snag his last worn Oilers jersey – the one he donned when the team won the 1988 Stanley Cup.

Related posts:
5 great online deals you can shop in Canada this week
Here’s when the outdoor pools in Edmonton will open for the summer

Described as the most “historically significant jerseys in hockey history, we get the hype – but, you could buy a whole island with that kind of cash. To each their own, we guess!

Do you guys think it was worth it? Head on over to our Instagram or Facebook and sound off.

Who knows, maybe the buyer will donate it to a museum or something – then we can all enjoy it! That would be worth the money! 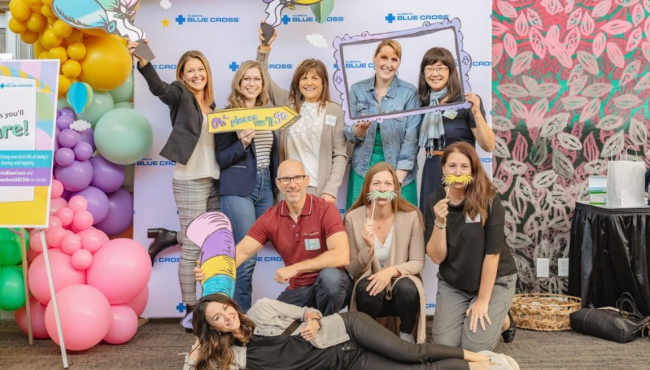