Here's what to know about Vancouver International Wine Fest this year

Set your alarms for wine o'clock!

It was one of the last festivals to take place in Vancouver in 2020, and then it took a hiatus last year. But in a couple of months, the Vancouver International Wine Fest is returning to the city for its 43rd (woah) installment. The fest is always popular, so we thought we’d give you a rundown before tickets get released.

Running for an entire week this May and often attracting tens of thousands of visitors (some 25,000 back in 2020), the festival is easily one of the largest of its kind in Canada. It’s not without good reason, as it attracts producers from all over the world, both big and small.

Related Posts:
A new exhibition all about AI lands at the Vancouver Art Gallery this week
10 of the best things to do in Vancouver this week (Feb 28- Mar 4)

What’s more, it offers everything from exclusive dinners and gala to their ever-popular International Festival Tastings. Which is exactly why we’re writing this article today, actually. Tickets for the Tastings will go on sale this Wednesday (March 2nd), and you’d be smart to scoop them up sooner rather than later.

After all, not only is this a major festival, but it’s one exclusively focused on drinking wine. If that’s not up our alley after two years of hanging out inside, then we don’t know what is. So, hit up your aspiring sommelier friends, and grab some tickets as soon as they’re released! 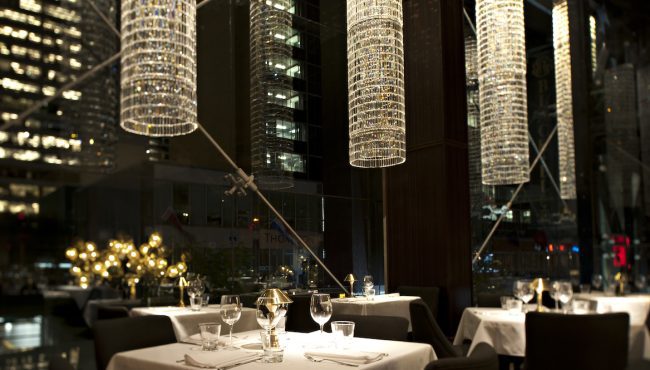 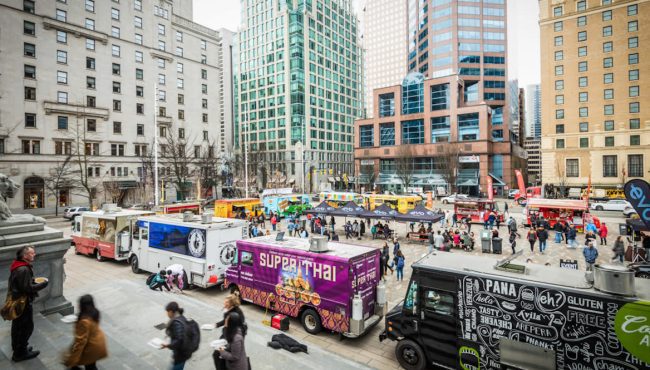 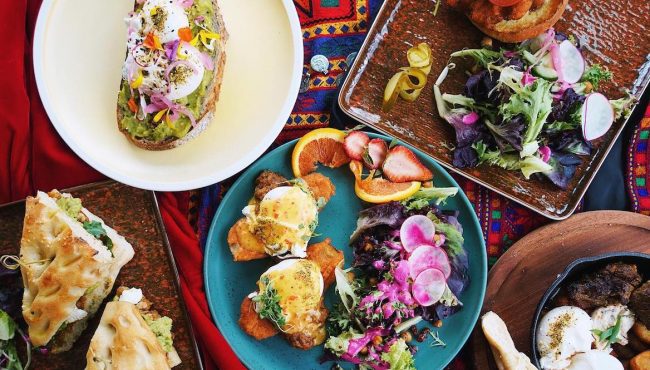 18 restaurants in B.C. were just ranked among the Top 100 in Canada 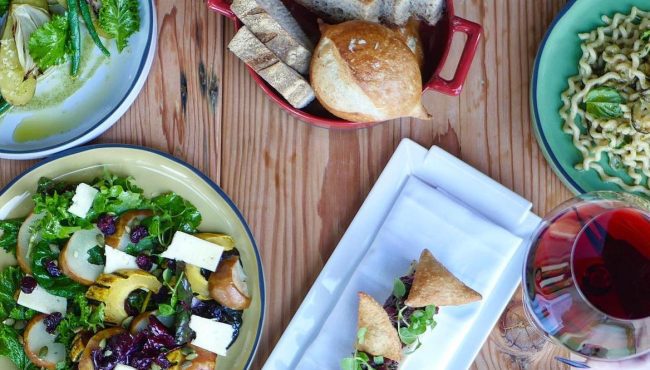