Conditions are expected to improve soon!

Although wildfire season in BC has been pretty mild compared to recent years, we’re sure people have noticed the large haze of smoke around Vancouver this weekend. Unfortunately, major wildfires have sprung up in Hope, BC and in Washington State, casting much of southern BC in wildfire smoke.

#BCWildfire Service and @HopeFireDept are responding to the Flood Falls Trail wildfire (V12335) located SW of #HopeBC. The fire is estimated to be 30 hectares in size and is classified as Out of Control. It is burning on an extremely steep slope at rank three, … pic.twitter.com/RTvEHMGPWN

As fire rescue efforts continue throughout the BC Interior, Vancouver remains in the top 10 when it comes to the worst air quality in the world. The good news is that things are expected to get better sooner rather than later, so let’s take a look at the ranking.

IQAir ranks air quality across the world, and normally Vancouver sits pretty low on the list. However, on Saturday, air quality levels rose to an “unhealthy” level of 156, followed by 153 on Sunday.

In comparison, today we’ve dropped to 118, which is considered “unhealthy for sensitive groups.” Not great, but better than the weekend, that’s for sure. And over the next couple of days, Vancouver’s air quality is expected to return to “good” levels. You can view the full air quality index forecast here. 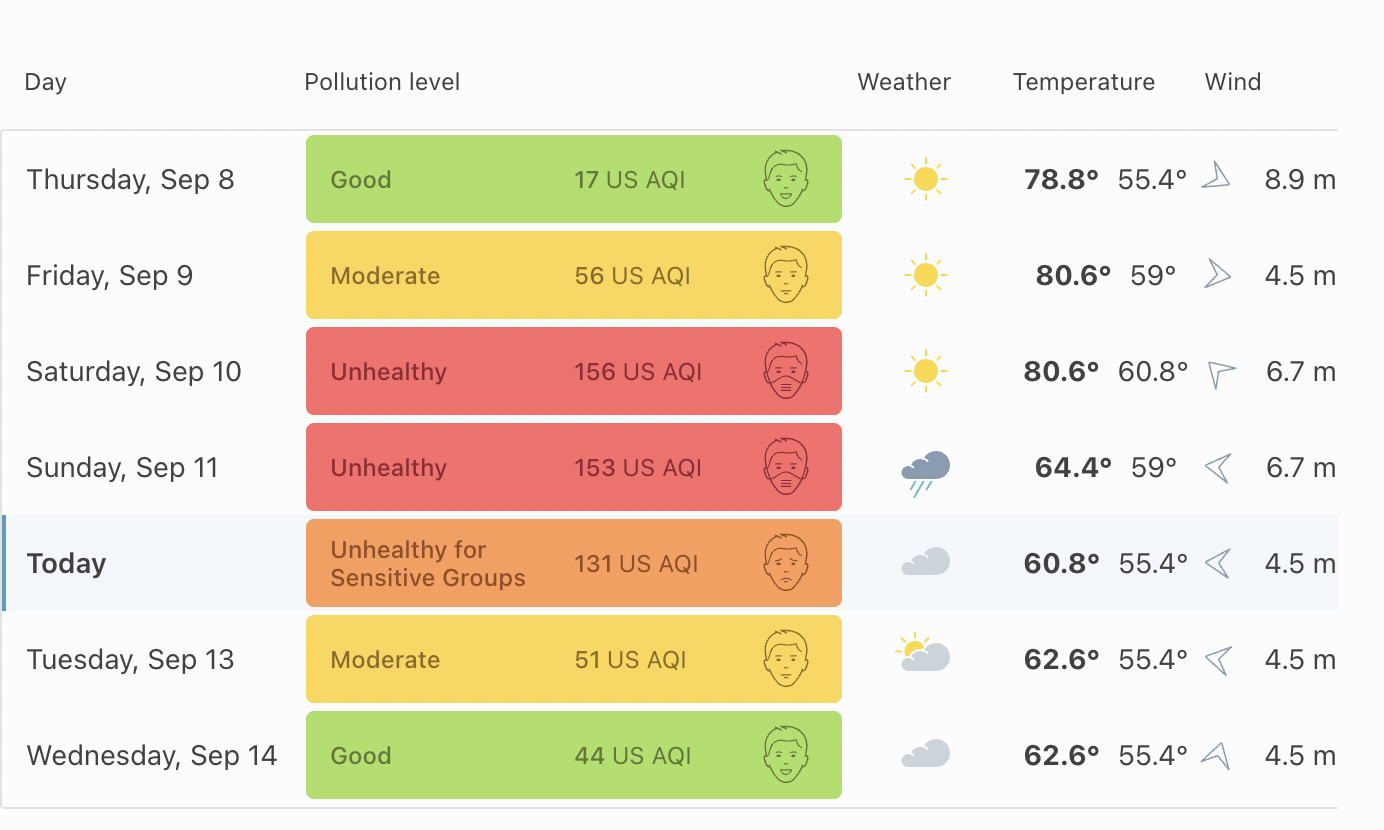 While rain is not in the forecast until this weekend at the earliest, Vancouver’s air quality is expected to drop to 44 on Wednesday and 18 on Thursday – which is pretty close to what we started out with before the wildfires.

Experts recommend wearing masks if you need to go outdoors when the air quality is considered “unhealthy,” and keeping your windows closed for the time being.

Stay safe out there, Vancouver. 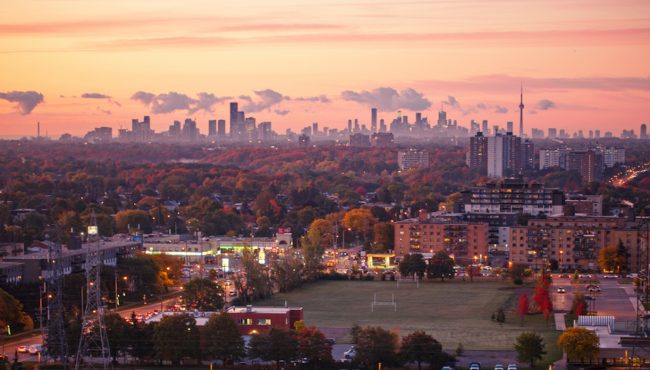