A waterfront Vancouver mansion, once rumoured to be a prospective home for Prince Harry and Meghan Markle, has sold for a whopping…

A waterfront Vancouver mansion, once rumoured to be a prospective home for Prince Harry and Meghan Markle, has sold for a whopping $27 million. But, that’s still a major discount from when the Duke and Duchess of Sussex were reportedly interested, here’s a quick rundown.

Back in January (aka a lifetime ago), the biggest news story in Vancouver was that Meghan Markle and Prince Harry were eyeing BC as a future home. And, British tabloids really like speculating, so The Sun claimed that they were looking at 3019 Point Grey Road. At the time, it was listed for just under $36,000,000.

Related Posts:
This modern Whistler ski chalet for sale is the winter getaway spot of your dreams
One of Vancouver’s most iconic music venues needs your help to stay open 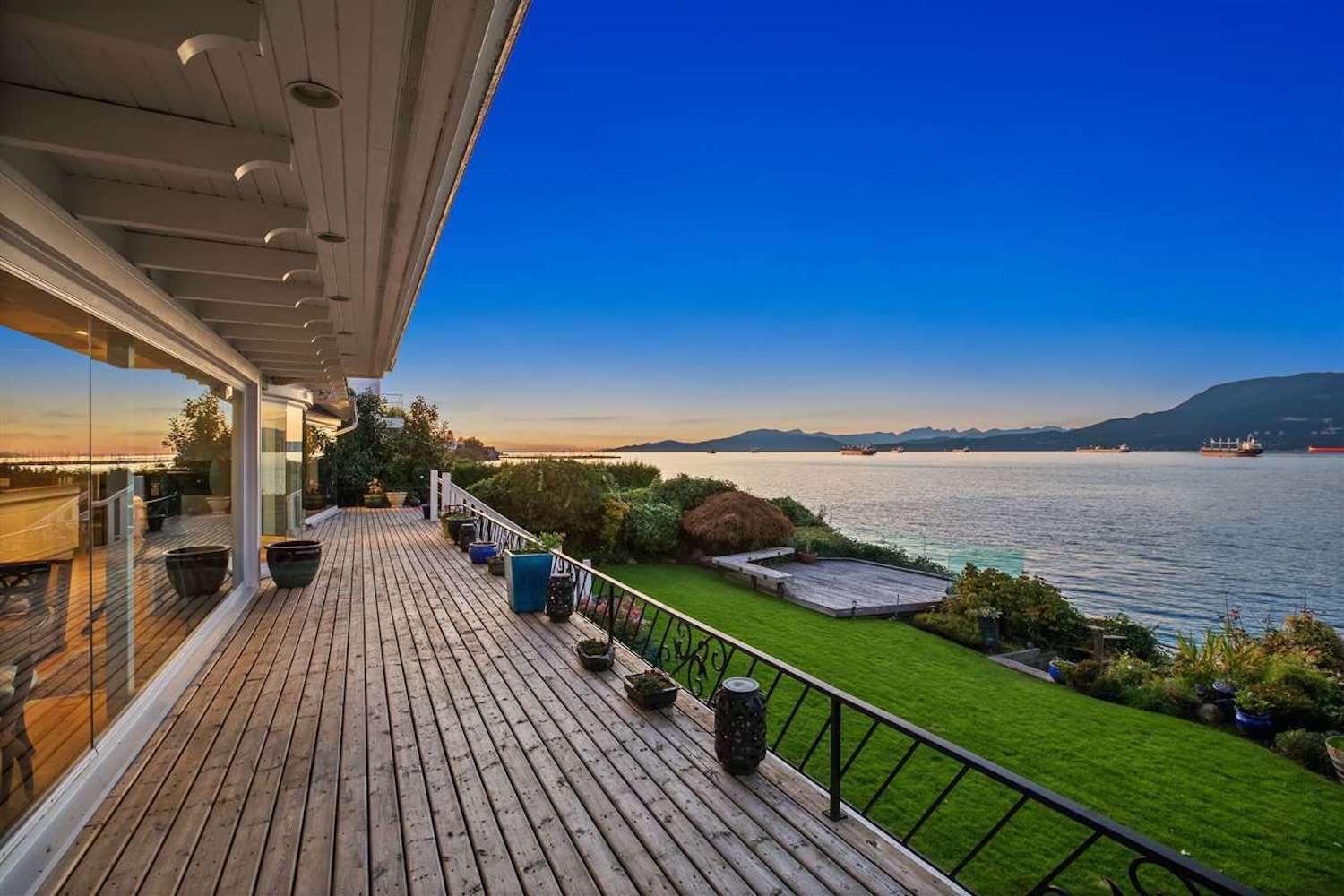 Of course, this led to some local news outlets checking in. And, an article from The Vancouver Sun quoted the real estate agent saying he had no knowledge of interest from the high-flying couple. A few months later, and they had purchased a home in California instead.

Well, the home, which had been on the market for over a year at the time, was obviously not selling. The price was lowered, and bargained from there, with a final selling price of $27 million. Close to $9 million of a discount in under a year? Now that’s a shrewd purchase, even if it’s unattainable for 99.99% of us.

Curious about what the home actually looks like? Click here to check out the listing in full!