*Skateboards up to you in Oakley sunglasses* We're partying tonight.

Ready to feel like you’re going to the Vans Warped Tour circa 2008? You’re in luck because The Offspring and Simple Plan have teamed up for a tour across Canada next year. What’s more, they’re coming to pretty much every major city coast to coast.

Things kick off in Moncton, New Brunswick in January of 2022, then will gradually move west over two months, ending with a Vancouver show at the start of March. Along the way, they’ll be making stops in Toronto, Calgary, Edmonton, Montreal… heck, even Saskatoon is getting some love.

Related Posts:
Here’s everything coming to Netflix Canada this November
One Canadian spot was just picked as one of top places to travel to in the world

It’s been a few years since we’ve been to the Great White North, so we’re taking our LET THE BAD TIMES ROLL TOUR to 21 cities coast to coast next year. Oh yeah, we’re bringing your boys @simpleplan with us!

On sale Friday, November 5 at 10am local time. pic.twitter.com/8nIgQZ9T7r

Oh, we can just picture it now. You roll up in some skinny jeans, a Hurley shirt, and a year-old pair of Vans. You scream along to “I’m Just a Kid” to warm things up before the lyrics to “Why Don’t You Get a Job?” have you questioning your life path. Yeah, it’s going to be a real mix of emotions.

And we’re down for it. Tickets for the aptly named ‘Let the Bad Times Roll’ tour go on sale on November 5, so start asking your formerly-emo/alt pals if they want to go check it out with you! 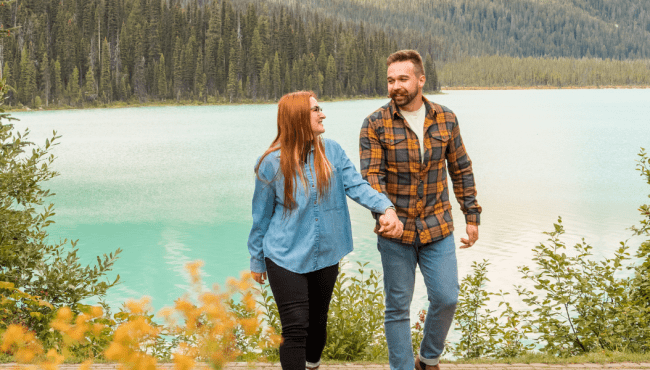 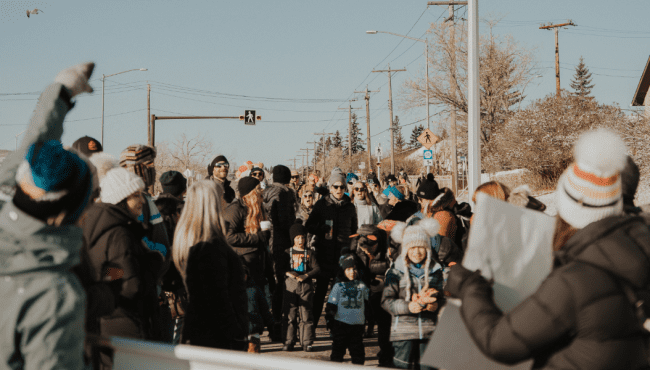 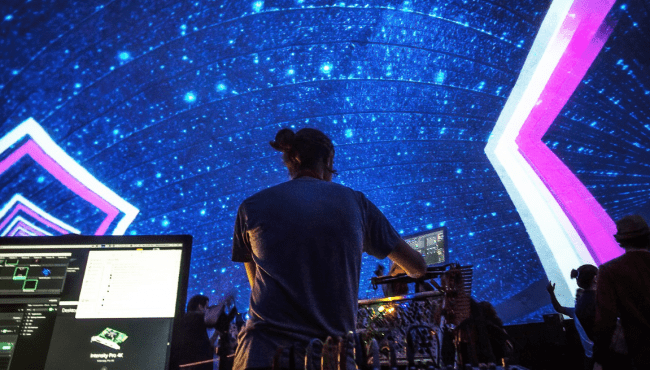