The biggest TV shows and movies filming around Vancouver this spring

What's on around town? We'll tell you!

Spring has sprung! And with it, we think it’s a good time to do a roundup of the biggest TV shows and movies filming around Vancouver right now. We’ve got new Netflix series, we’ve got A-list stars, we’ve got feature-length movies! It’s all there, and we’ve got the roundup.

Here are the biggest TV shows and movies filming around Vancouver this spring.

Seeing this without context was quite the trip. pic.twitter.com/hQn5phwD1D

Yup, this is the new Netflix series that shut down the Georgia Viaduct earlier this week. The political thriller is based on a best-selling novel of the same name, and stars Gabriel Basso and Luciane Buchanan in the lead roles. Filming is set to last until June, so hopefully we’ll see more major stunts while it’s here!

Speaking of Netflix, we’ve got a more toned down series with some major names attached filming right now. Melissa Fumero, Randall Park and even JB Smoove have all signed on in the ensemble comedy, which is filming until early May. And yes, turns out Fumero loves a sneaky trip to Rodney’s Oyster House just as much as we do.

The Fall of the House of Usher (Limited Series)

When it comes to spooky limited series, Mike Flanagan can do no wrong. Inspired by an Edgar Allan Poe short story, this project has a long list of big names attached to it, but we can’t help getting most excited about Mark Hamill joining the party. Things wrap up this June.

Related Posts:
8 countries where the fully vaccinated can travel once more
Here’s everything coming to Netflix Canada this April

Kind of Netflix-adjacent, since the series is for TNT but really got hot on the streaming platform. Building off of the 2013 Bong Joon-Ho movie, Snowpiercer has some seriously big names on board, including Jennifer Connelly and Sean Bean.

Starring Alan Tudyk, this Syfy series was met with critical acclaim for the first season, and has seen more of the same with the start of the second! So, this is actually the second half in production right now, with filming wrapping in April before new episodes come out later this year.

This one is ironic for a couple of reasons. First off, the series is set in Texas but will be filming in Richmond, so we can’t wait to see how that goes. And second, the streaming service it’s being created for, Freeform, does not have an affiliate option in Canada. We’re hoping that changes when production starts in April!

What’s this list without some series that are synonymous with TV shows being filmed in Vancouver? This ensemble show has really kicked the plot up a notch (or four) in recent seasons, so we’re excited to see what goes down in this next one after production winds down in June. Please bring back Camera Duels before then, Cole.

In a similar vein, The Flash has been one of The CW’s best superhero series, having just been renewed for another season. Maybe it’s time for us to start watching, considering a feature length movie (with Ezra Miller and Michael Keaton) is set to come out next year.

A post shared by A Million Little Things (@millionlittlethingsabc)

Created for ABC, this drama series has become a major player in our local production industry. The series is set in Boston, and follows a group of friends as they navigate life and their relationships following an unexpected death of a group member.

Heyooo, how about a Disney+ movie? Starring Peyton Elizabeth Lee, and with Margaret Cho recently signing on, this movie is filming all around Vancouver until late April.

Very little is known about this project, but the director has us interested. Davis Guggenheim has become a heavyweight in the documentary scene, earning an Oscar for An Inconvenient Truth. Will this be a documentary? A feature? We’re not sure, but production wraps up this April!

Ok budding film buffs! These are some of the biggest TV shows and movies filming in BC this spring. We’ll keep our eyes open for any major announcements that might come out as well! 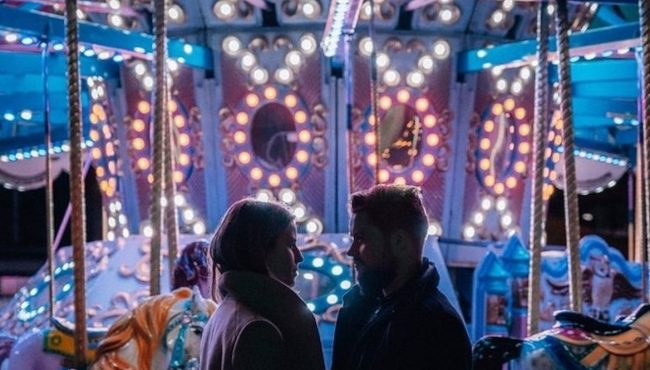 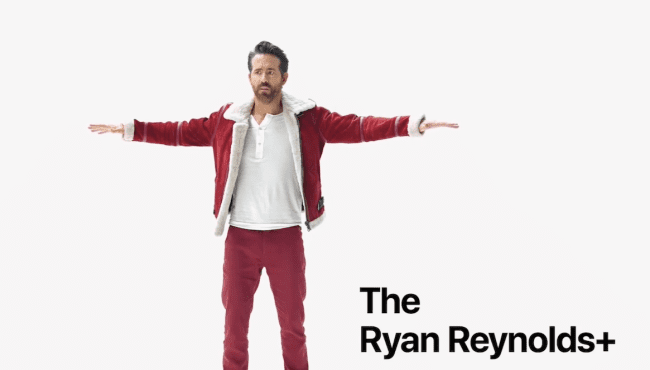 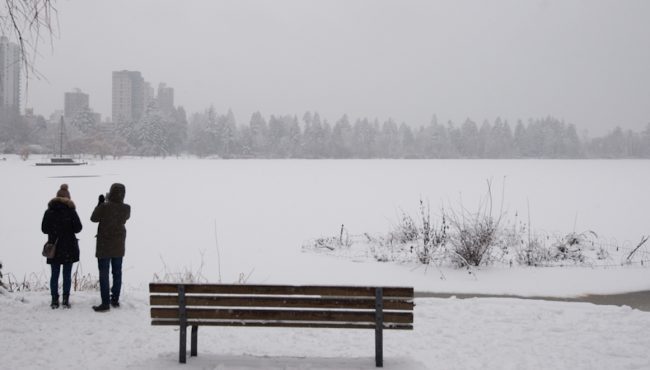 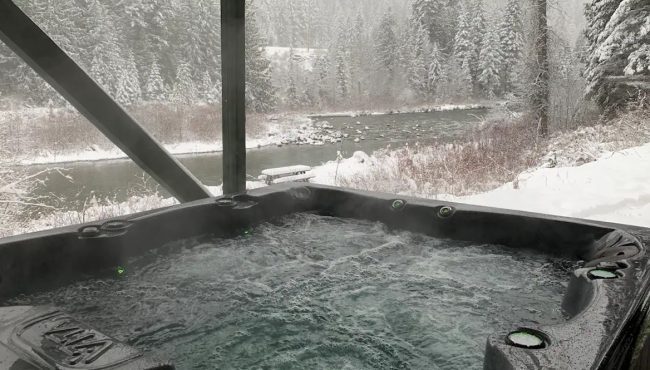