Well, folks, we hate to share this news but we think we need to. Today, it was announced that the Canadian comedy legend, Norm Macdonald, passed away following 9 years of cancer treatment. Born in 1959 in Quebec City, Macdonald was known for his incredible stand-up and late-night show appearances, as well as his time hosting SNL’s ‘Weekend Update’. Seriously, this guy was one of the best of them.

But you don’t have to take our word for it, as tributes from some of the world’s biggest comedians, hosts, and actors have started pouring in…

I am absolutely devastated about Norm Macdonald. Norm had the most unique comedic voice I have ever encountered and he was so relentlessly and uncompromisingly funny. I will never laugh that hard again. I’m so sad for all of us today.

I was always delighted by his bizarre mind and earnest gaze. (I’m trying to avoid using the phrase, “twinkle in his eyes”). He was a lifetime Cy Young winner in comedy. Gone, but impossible to forget.
Dave Letterman

Norm Macdonald. Funniest human to ever grace this earth. And possibly the proudest Canadian as well. https://t.co/sfVqr58m9I

To so many people in comedy, me included, there was nobody funnier than Norm MacDonald. You always hoped he would hang around after the work was done, just so you could hear his stories and get a laugh. So hilarious and so generous with his personality. I’m gonna miss him.

No one could make you break like Norm Macdonald. Hilarious and unique. Fuck cancer.

We’re sure that more tributes will continue to pour in for Norm Macdonald, and he deserves every last one of them. But in the meanwhile, we think it’s high time to share some of our own favourite clips.

And, if you’ve got an extra 20 or so minutes to spare, watch Norm pretend to be one of his biggest fans- Larry King.

Well Norm, we’ll miss you. Time to try and focus on the rest of the work day while listening to your insane catalogue of funny videos in the background. 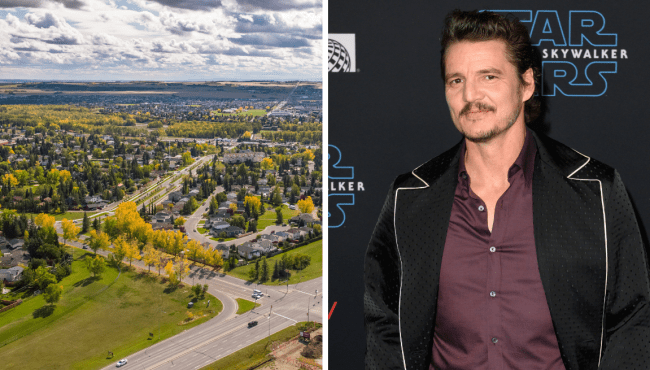