Toronto will have a new dedicated tobogganing hill this winter

There’s no better way to embrace the winter season than with a joyride on a sled, and this winter, Toronto will have a new tobogganing hill where you can do just that.

The City of Toronto has unveiled its plans for Centennial Park, which is Toronto’s second-largest park.

The park has been undergoing a major transformation to become a fun-filled local destination in the wintertime.

As part of the plans, the City will be replacing the ski and snowboard programs and will instead reimagine the entire area.

The Centennial Park hill has been closed for quite some time — last year’s season ended early due to mechanical issues with the lift, and ski hills were closed altogether the year before.

The City is “fast-tracking the delivery of new winter activities for residents and visitors to the park,” to make the upcoming season an exciting one for locals.

Instead of the ski and snowboard programs, Centennial Park will have a range of free and affordable programs for residents of all ages, including:

There are 27 designated tobogganing hills around Toronto, and you can find the best ones here. And you can also still ski and snowboard in the city at North York’s Earl Bales Park.

The City says it will maintain the trails at an additional 40 parks this winter, allowing residents to safely enjoy a winter stroll at over 250 park destinations.

Love it or hate it, winter is a big part of our lives here in Toronto, and the City wants you to make the most of it. 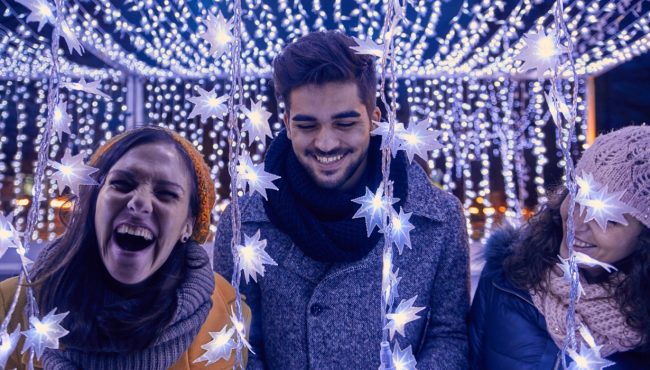 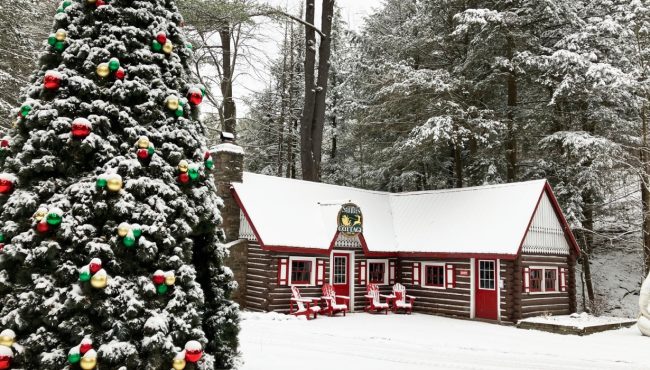 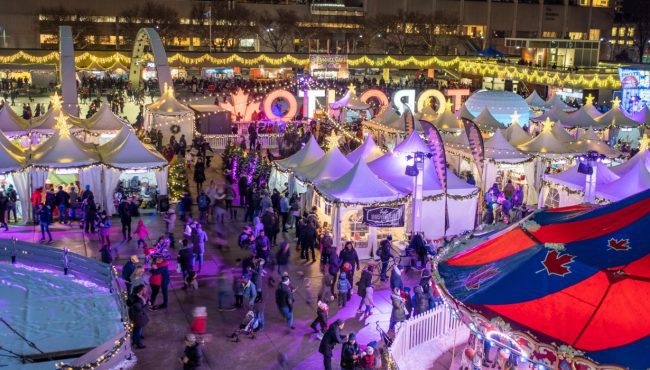 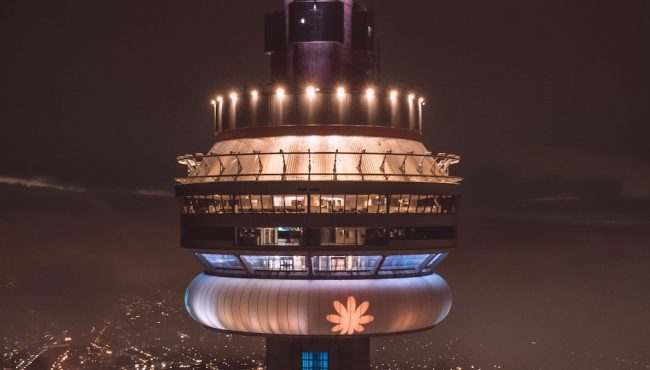