For our home of the week this go around, we're setting our sights on an Okanagan waterfront estate that is more expensive…

For our home of the week this go around, we’re setting our sights on an Okanagan waterfront estate that is more expensive than some of the best homes in the country. No, seriously, this thing is priced at a whopping $55,000,000. And we’re going to be honest- it’s a little underwhelming. 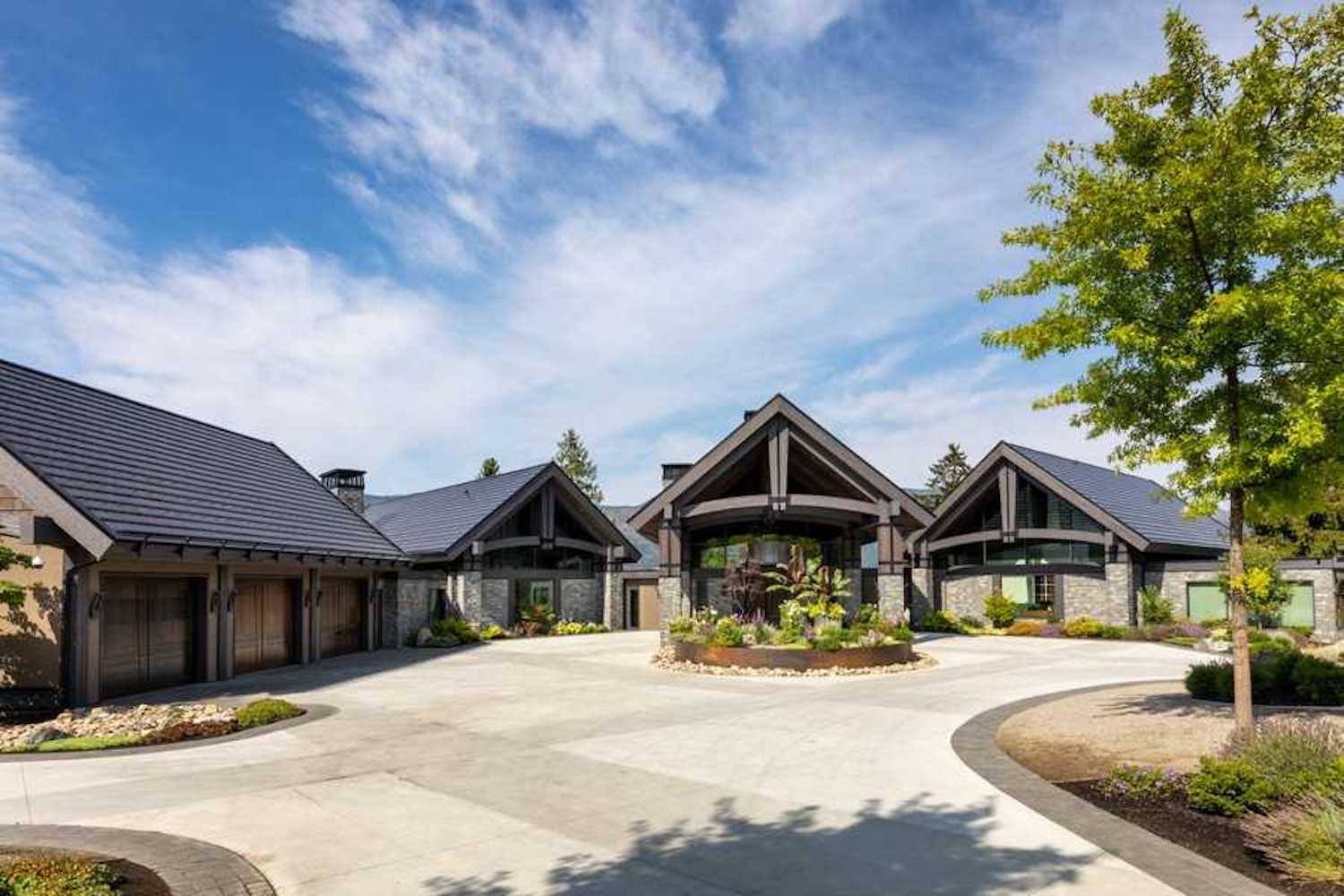 Even though we almost always opt for pricey pads, they’re usually contextually reasonable. For example, we could totally see someone dishing out $10M+ plus for a hillside chalet in Whistler. Or $40M to be neighbours with Drake in one of Toronto’s most expensive neighbourhoods. 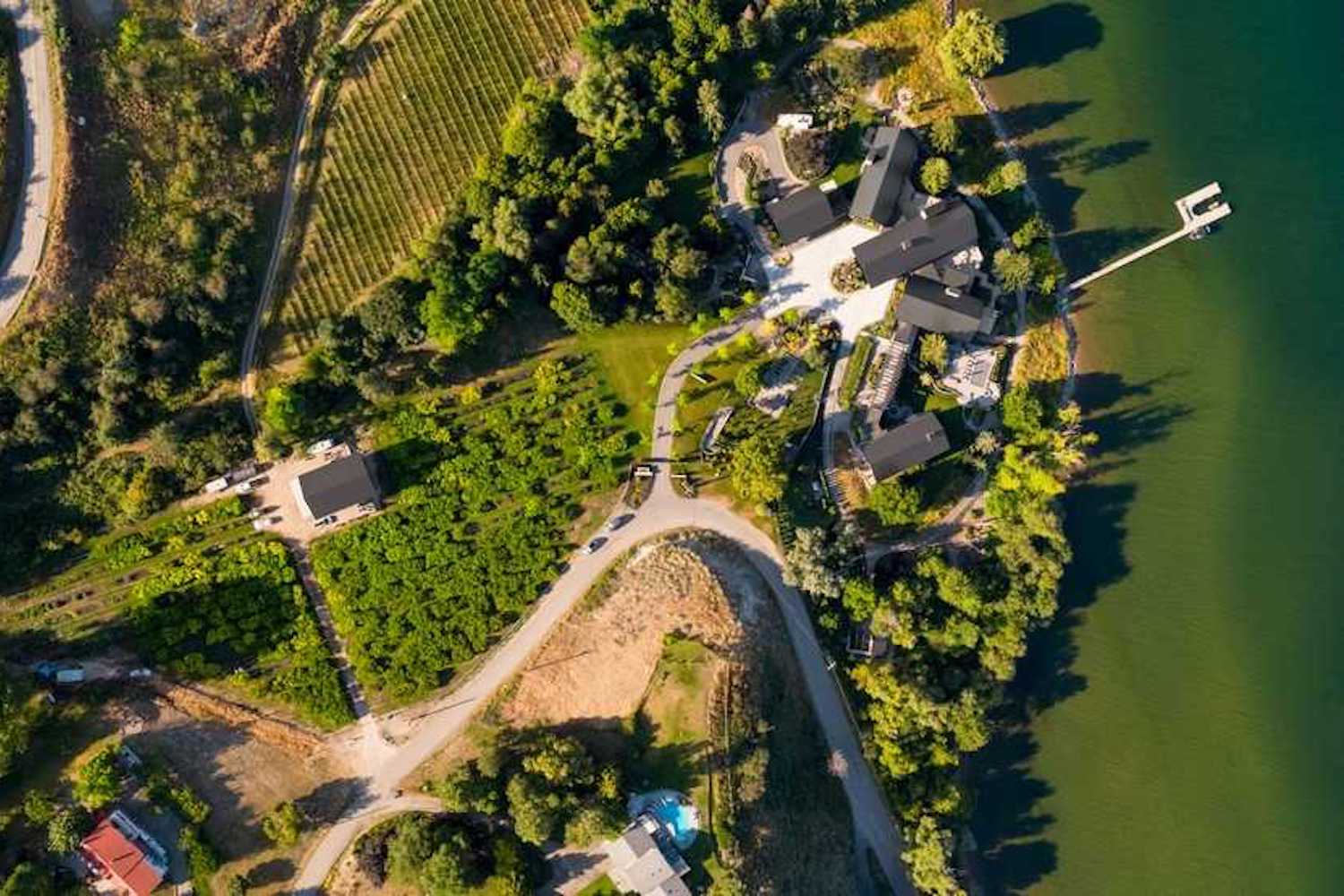 Those homes, they make sense. Kind of. The ‘Waterfront Farm‘, on the other hand… well, it leaves certain things to be desired. While you might have some 850 feet of waterfront, that’s not much more than similar properties on sale for around a fifth of the price. The same can be said for the roughly 8.5 acres it sits on.

Related Posts:
A BC tiny home was stolen right off the property it sat on
This waterfront BC estate for sale actually comes with its own golf course 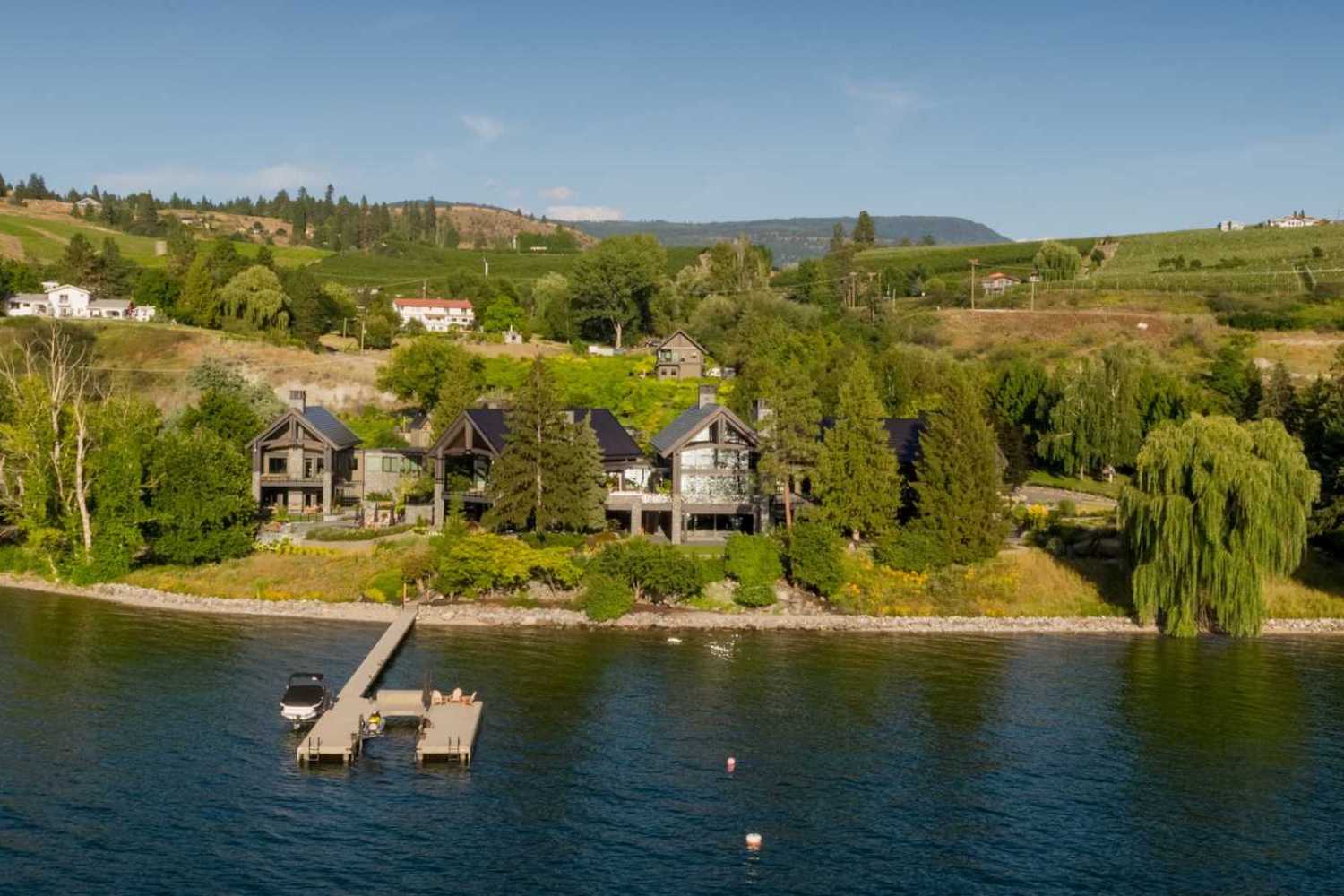 The expansive, 20,000 square foot home looks alright, having been built in 2017. However, no photos of the interior are provided, and no amenities (like a gym or a home theatre) are mentioned. We’re sure they’re in there, but the lack of info is just a little disconcerting. 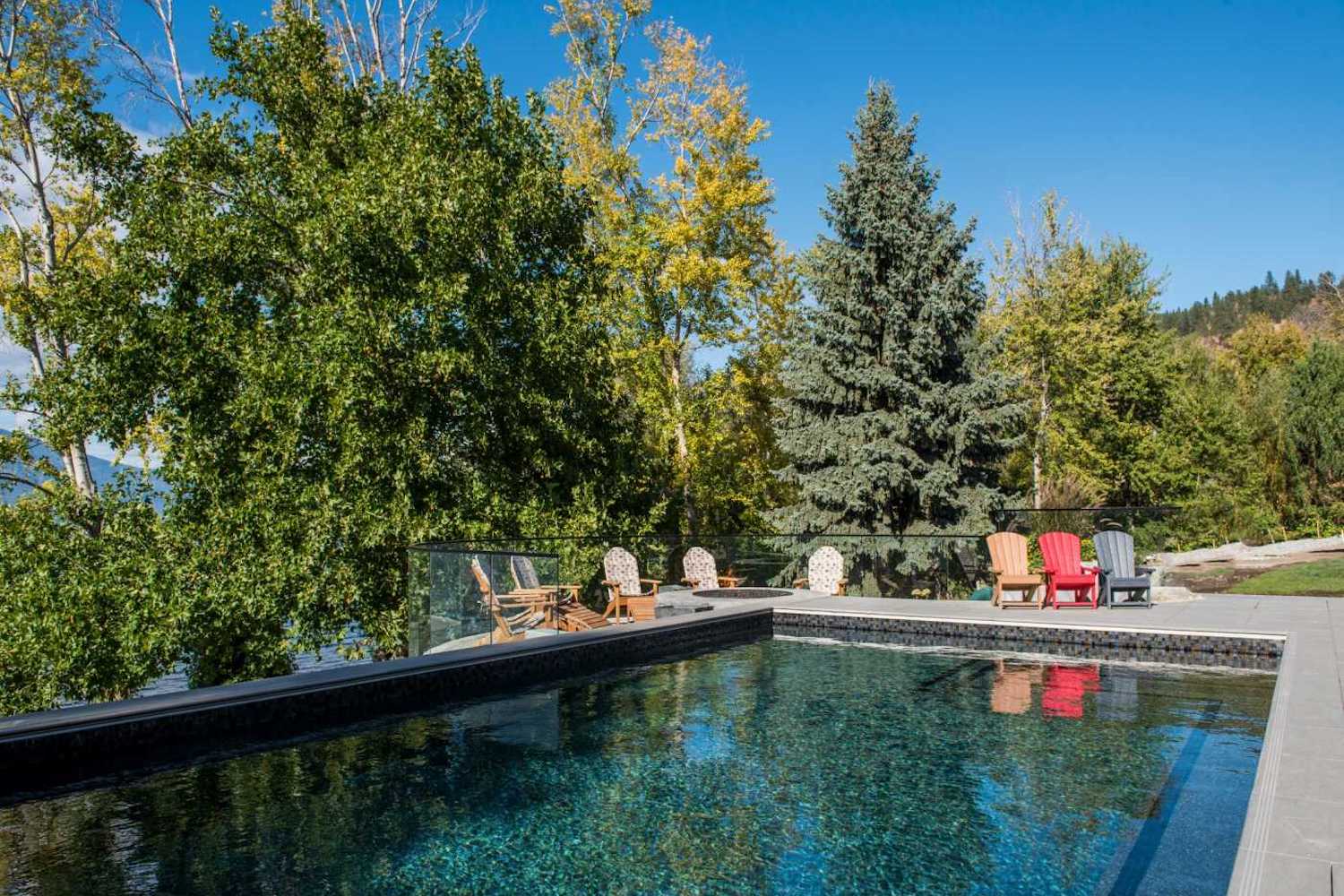 The pool isn’t even done in the infinity style! Come on folks, if you’re going to be asking the same amount as some of the most expensive properties in Canada, you’re going to need to bring a little bit more to the table. Throw in a helicopter and a landing pad to sweeten the deal. 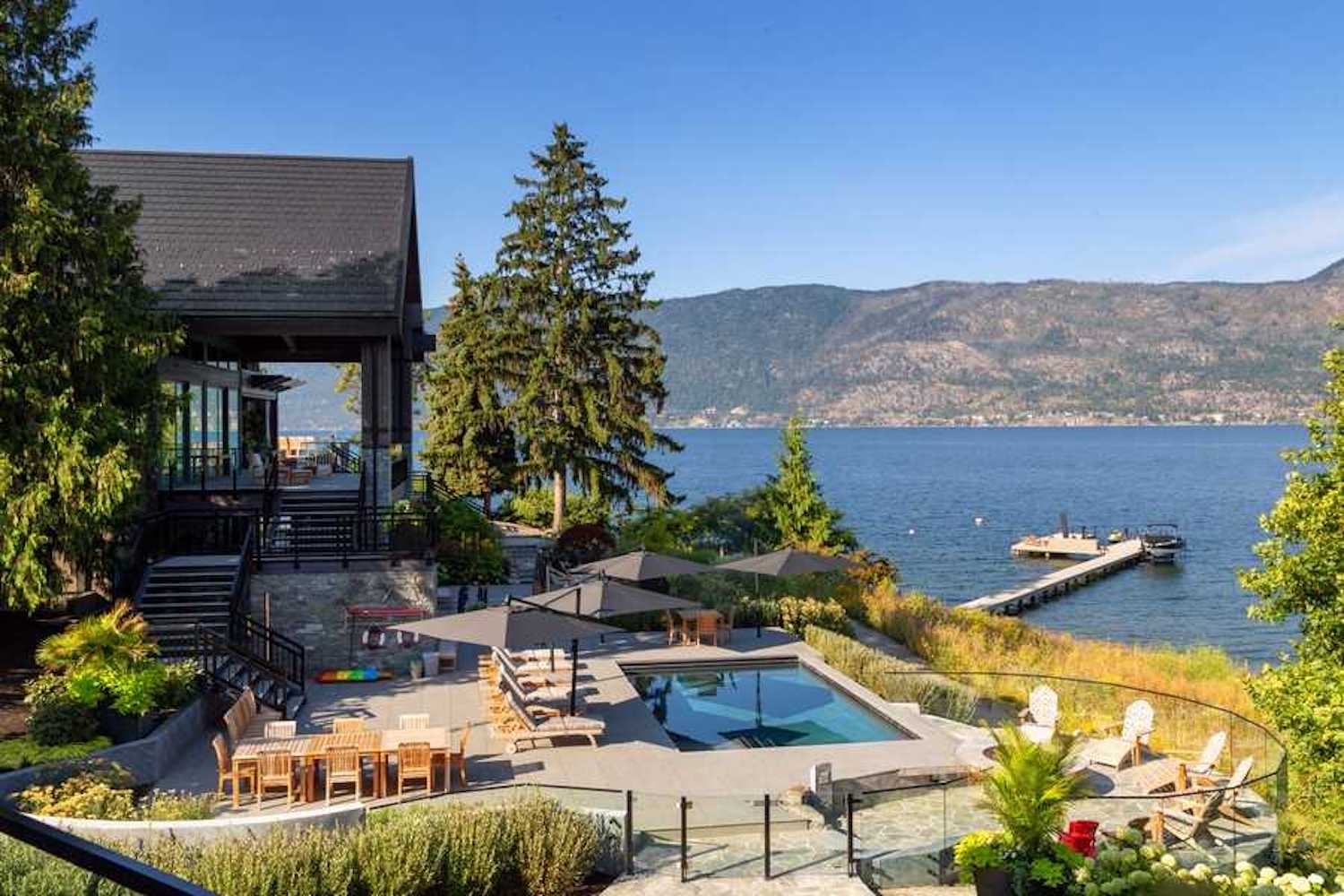 In the meanwhile, we’re going back to daydreaming about a home we truly love- this West Van waterfront mansion selling for a cool $30M.