Here's something crazy to think about- roughly 40% of the world's 7000 or so languages are in danger of disappearing completely. What's…

Here’s something crazy to think about- roughly 40% of the world’s 7000 or so languages are in danger of disappearing completely. What’s more, Canada is home to some of these languages, including those considered ‘critically endangered’. Well, a new social venture in the Great Bear Rainforest is hoping to help revitalize Indigenous culture through language. Let’s check it out!

The development is called Nawalakw, and it’s located near Alert Bay, in the stunning Great Bear Rainforest in British Columbia. Nawalakw has two visions- a culture camp for educational visits, and an associated ‘healing village’ for ecotourism options. What’s more, the culture camp has already been built!

Related Posts:
10 motels with retro vibes in Canada that are worth the road trip
This insane oceanfront home for sale in Nova Scotia is fit for a Bond villain

Basically, the hope is that the healing village with continuously fund the culture camp, which will immerse schoolchildren in cultural experiences and language revitalization. By the way, the language in question is kwak̓wala, or the language of the Kwakwa̱ka̱’wakw peoples.

Both UNESCO and the research website Endangered Languages have the language listed as ‘critically endangered’, with less than 400 known speakers remaining. Pretty wild to think that without initiatives like these, languages that have existed for hundreds, if not thousands of years, would just disappear. Sadly, it’s happened before.

But, we’re focusing on the positives here. We look forward to following along with this new destination for both ethical tourism and education! 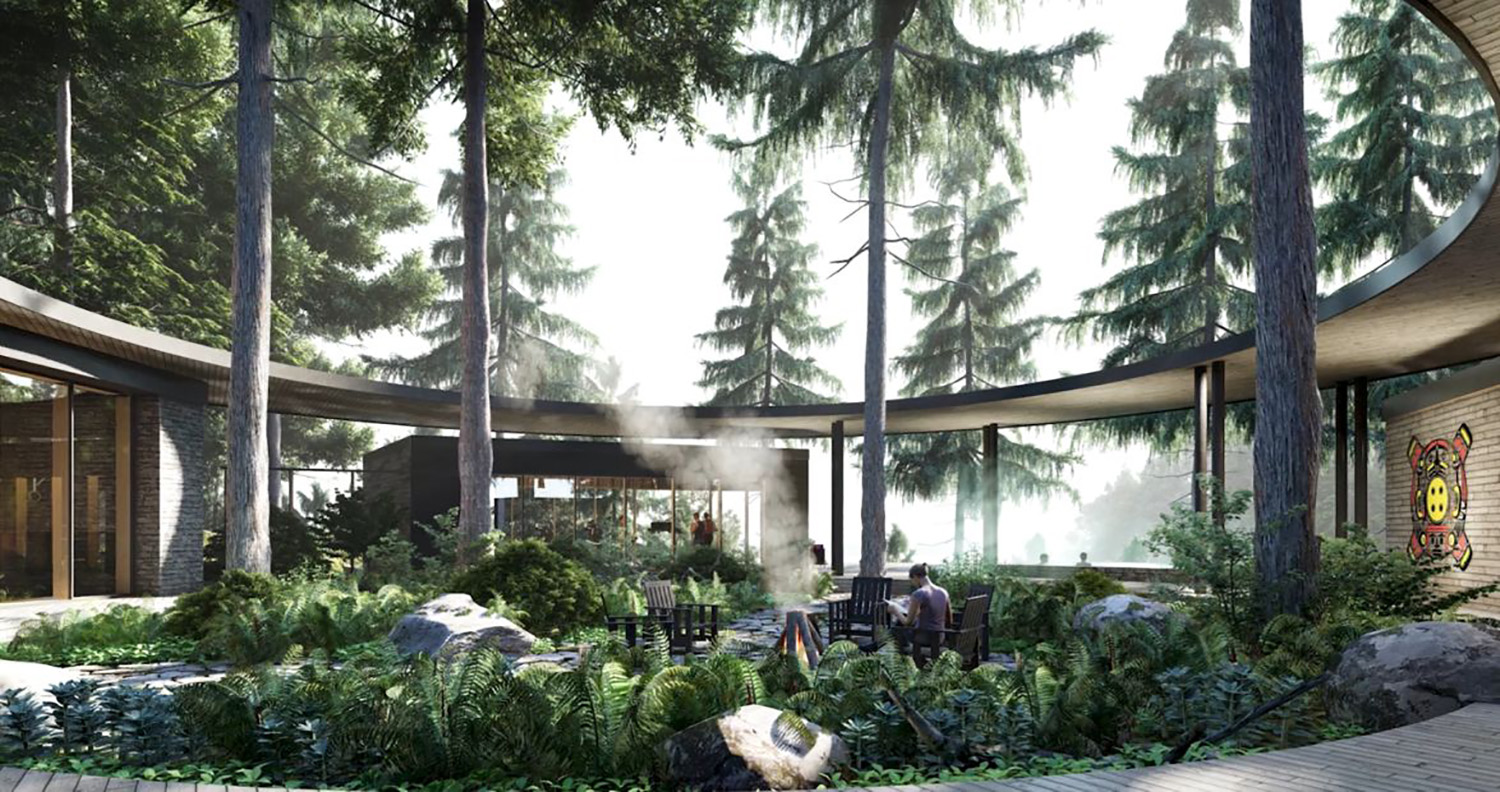 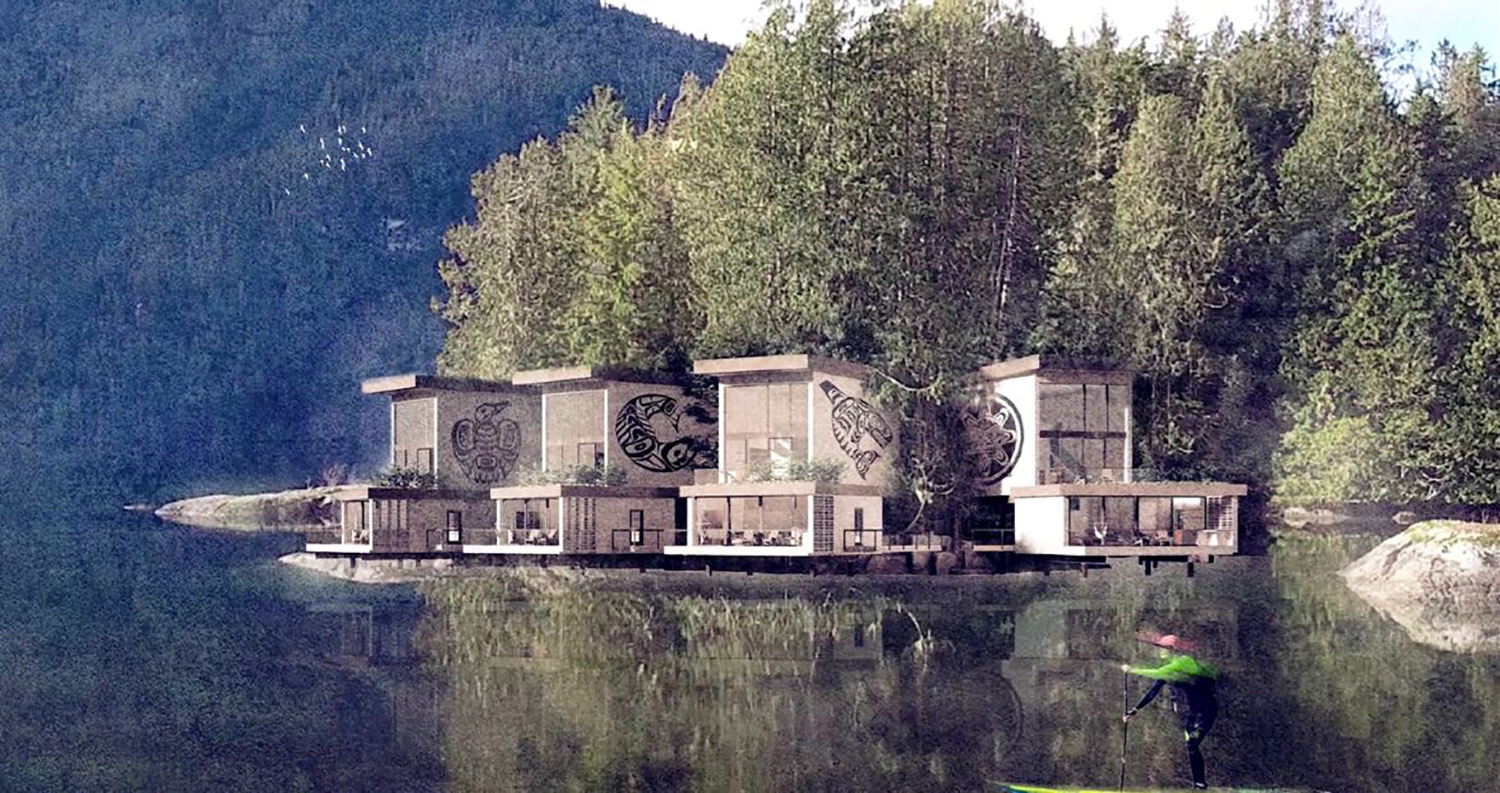 You can learn more about the Nawalakw development on its website. 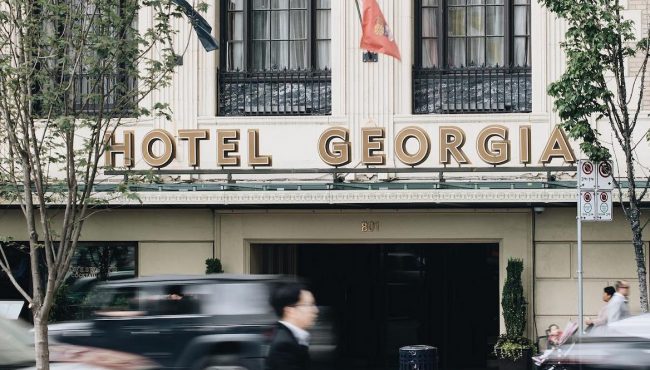