BC is no stranger to some of the creepiest buildings and areas in Canada. From abandoned mental hospitals to forgotten logging and mining towns, you will never have an issue giving yourself the willies in this province. And, the Buntzen Lake Powerhouses, the original on-screen home of Pennywise the clown, are no exception. 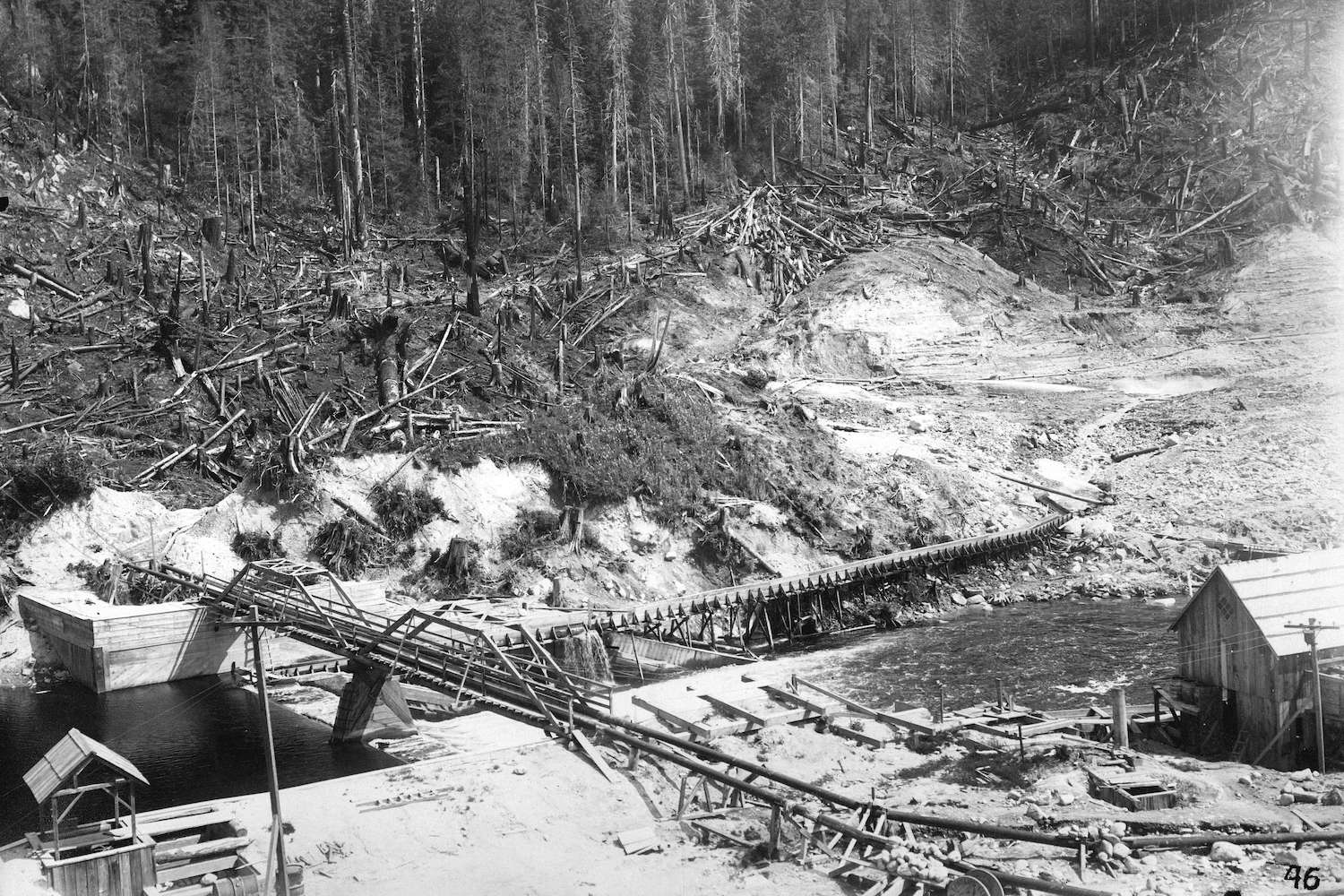 Located just an hour north of Vancouver, this pair of powerhouses was originally built to power the city’s streetcars. Even the story behind the first powerhouse is fraught with intrigue. 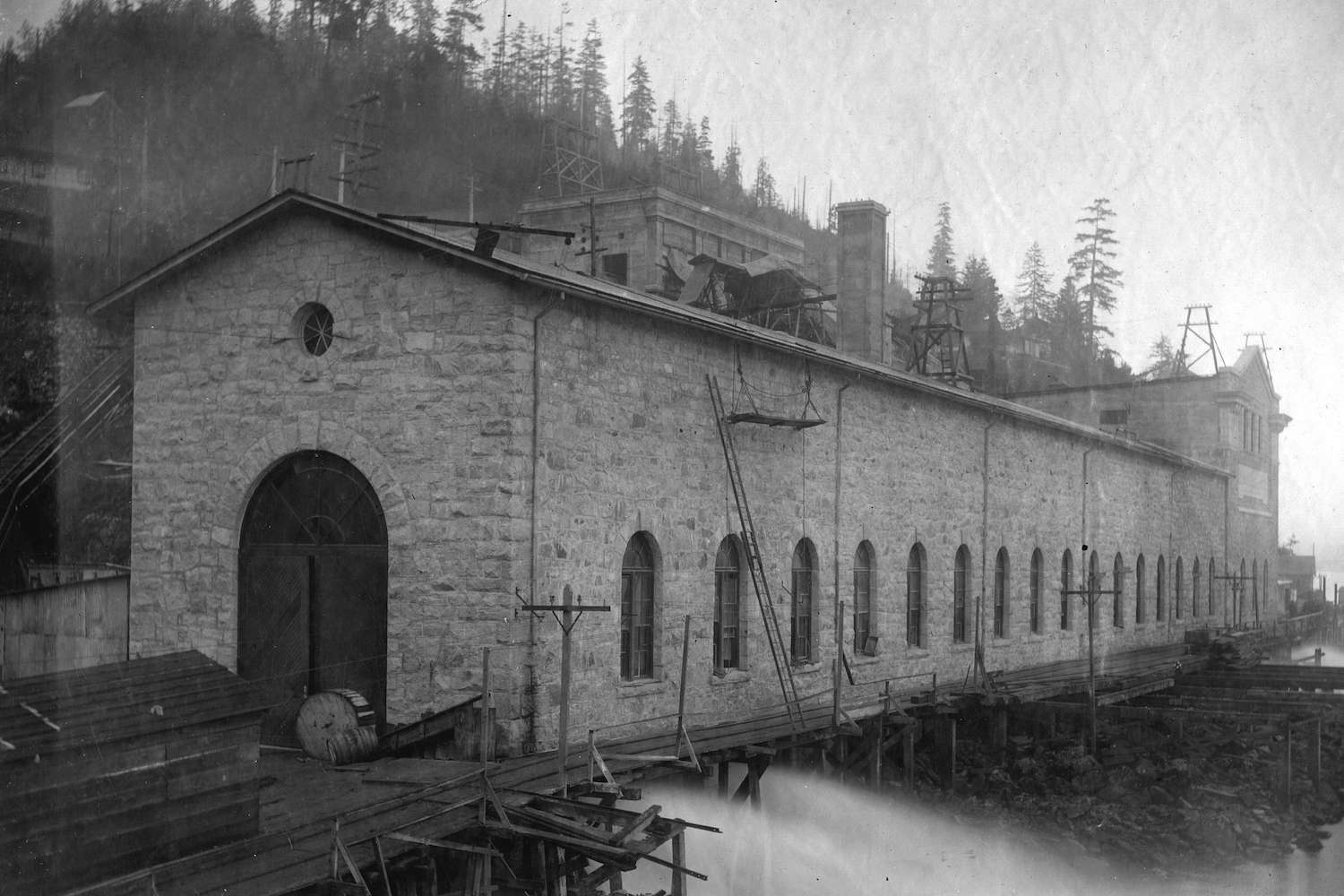 Back at the turn of the 20th century, electricity was still a pretty novel thing, and the majority of it came from steam power. In 1897, the BCERC (precursor of BC Hydro) was set up, and went about figuring out a way to supply Vancouver’s electrical needs. 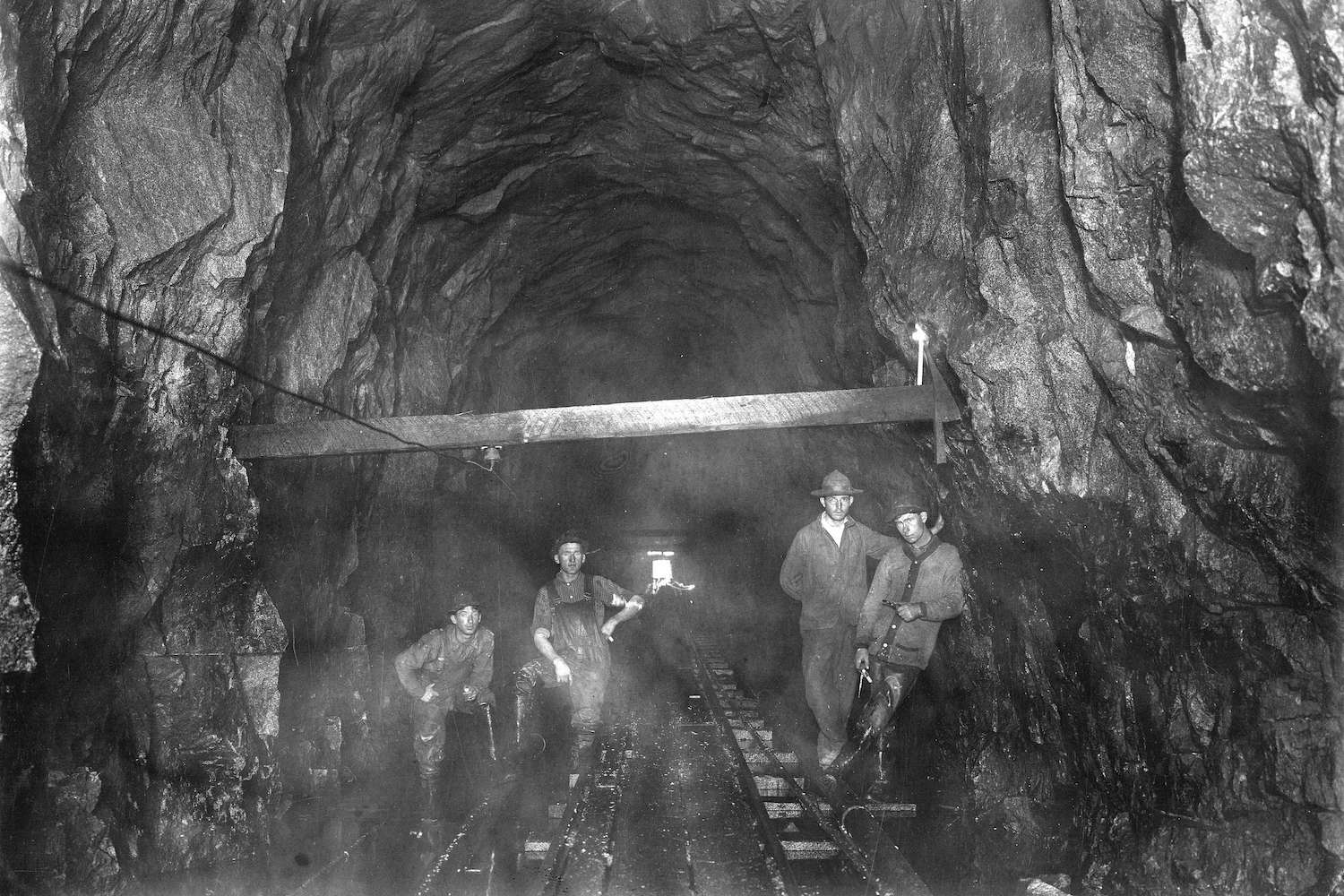 So, they ended up at Lake Beautiful (now Buntzen Lake). They thought that by drilling a 13,000-foot long tunnel straight through Eagle Mountain, they could divert some of the water from Coquitlam Lake. Skirting around federal laws and powering through multiple work deaths they started on either side of the mountain and eventually met in the middle. 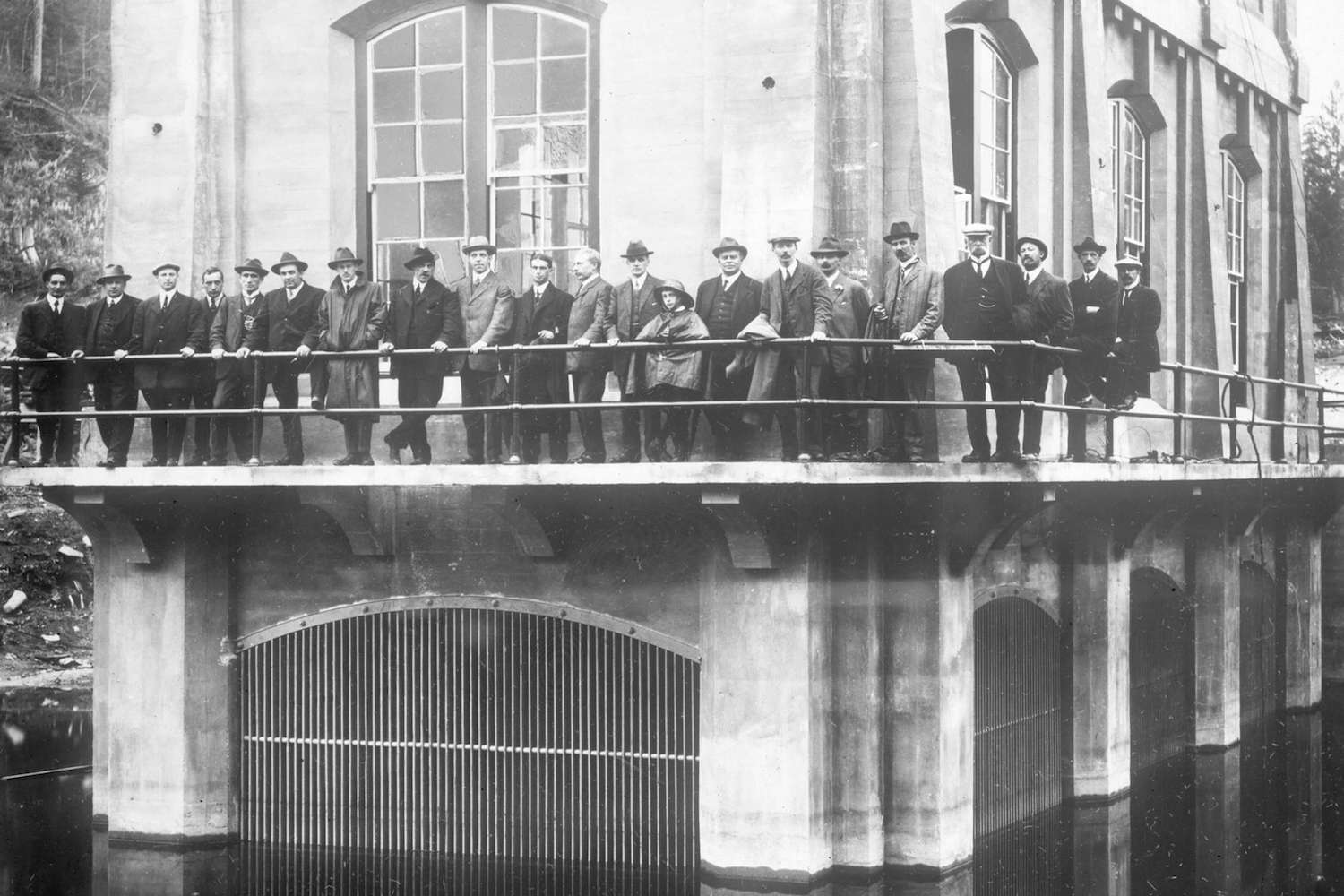 Well, the energy needed by Vancouver grew at a rate that nobody could have anticipated, and so a few decades later they created Powerhouse number 2. This one is the more photogenic, and straight-up looks like a fortress on a lake. It’s the perfect spot for villains. 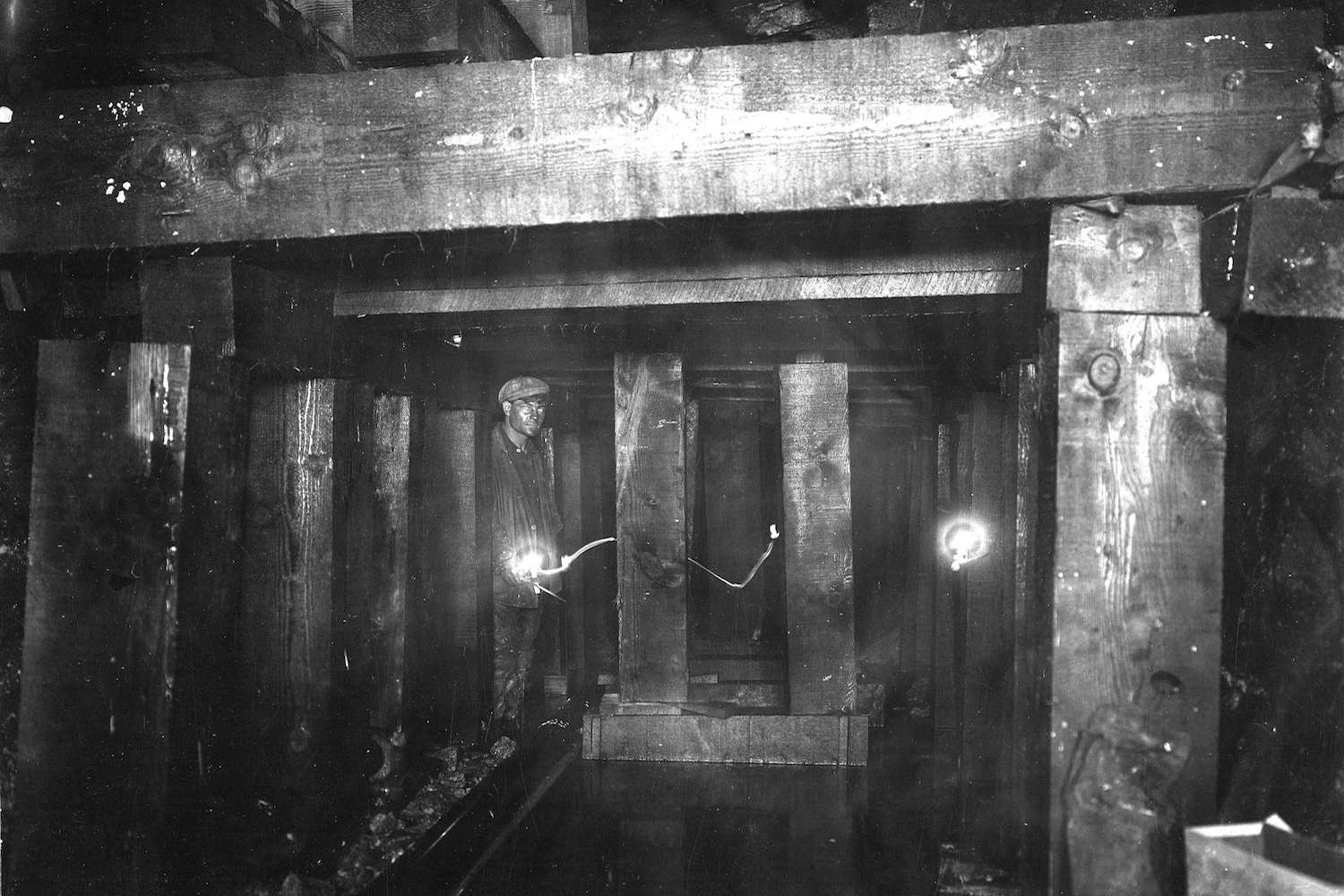 And wouldn’t you know it, it has been home to a few notable ones. It was part of Crystal Lake in Freddy vs. Jason and the home of a monstrous crocodile in Lake Placid. Most importantly though, it stood in for the sewers that Pennywise lives in during the ‘It’ miniseries of the 90s. 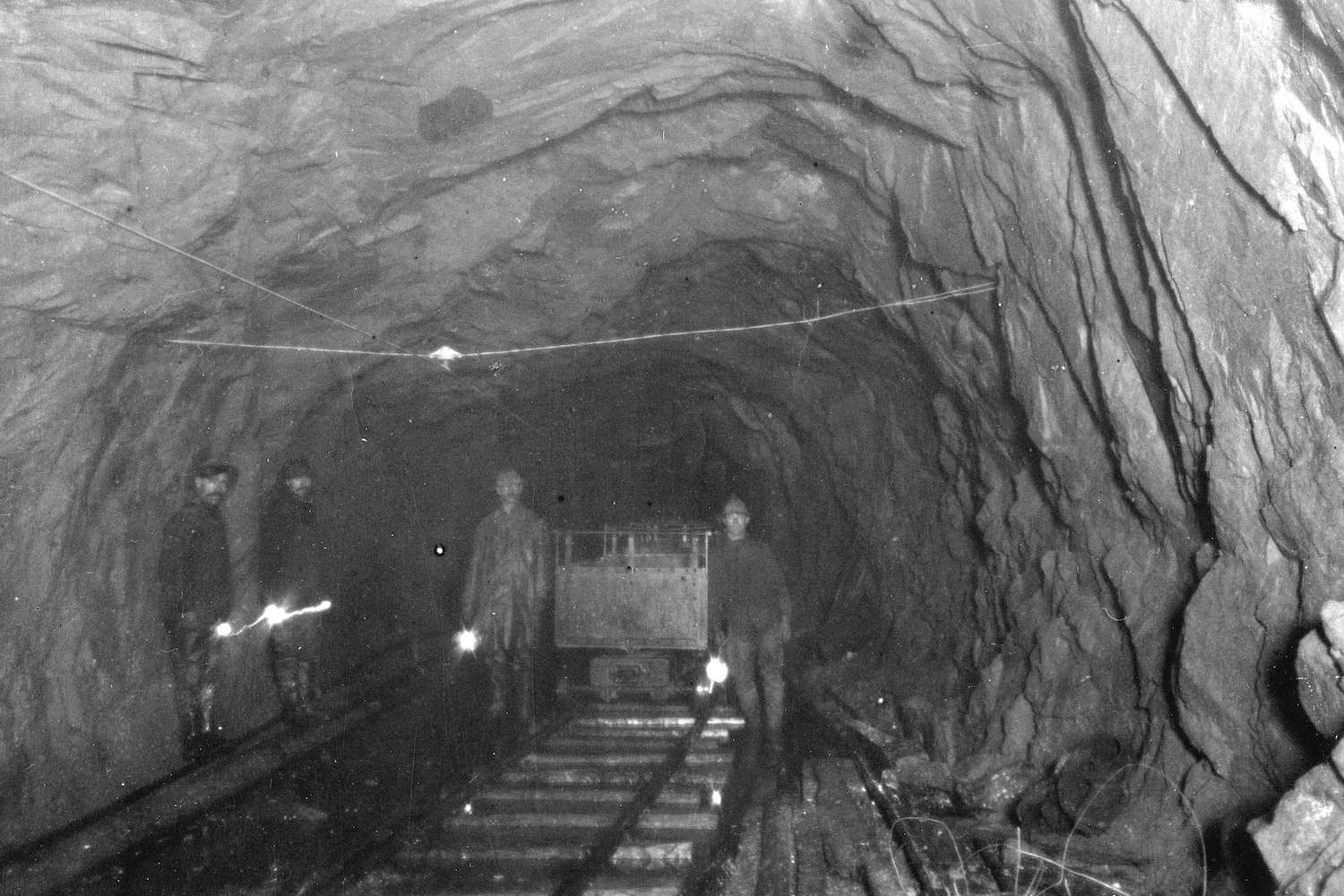 That’s right, this spot is the OG home of the craziest clown in the universe. We’d tell you to go take a float in the powerhouse, but trespassing is forbidden. So, you’ll just have to take this one in from afar.

Probably for the best anyway, we’re not trying to get exposed to that whole ordeal anytime soon.