Canada has some pretty spectacular national parks, but how do they compare to those around the world? Well, as it turns out,…

Canada has some pretty spectacular national parks, but how do they compare to those around the world? Well, as it turns out, only one of them is up there with the best in the globe, but that’s still something to be incredibly proud of! According to Tripadvisor’s newly released list of Best National Parks in the world, travellers named Banff, Alberta among the likes of the Grand Canyon and Kilimanjaro.

The Rocky Mountain spot haven may have been 23rd overall in a list of 25, but we truly believe that it’s all about the company that you keep… and our neighbouring placements are crazy impressive. Even more, Banff National Park was the only Canadian destination on the list. We think we could have earned 10 or 15 of those, but hey, we’re pretty biased about the True North’s beauty.

Recent Posts:
Parts of Alberta will be even colder than the North Pole this weekend
Local photographer’s haunting Telus Sky image qualifies for World Photographic Cup

With the animal kingdom’s most domineering wildlife and land that goes on forever, there’s really no contest that Serengeti National Park could have possibly lost. For this reason, it obviously came out on top, placing 1st overall.

Other notable spots on the list included Arenal Volcano National Park in Costa Rica, known for its cascading waterfalls and namesake ‘blowhole,’ and Phong Nha-Ke Bang National Park in Vietnam which is a literal paradise. 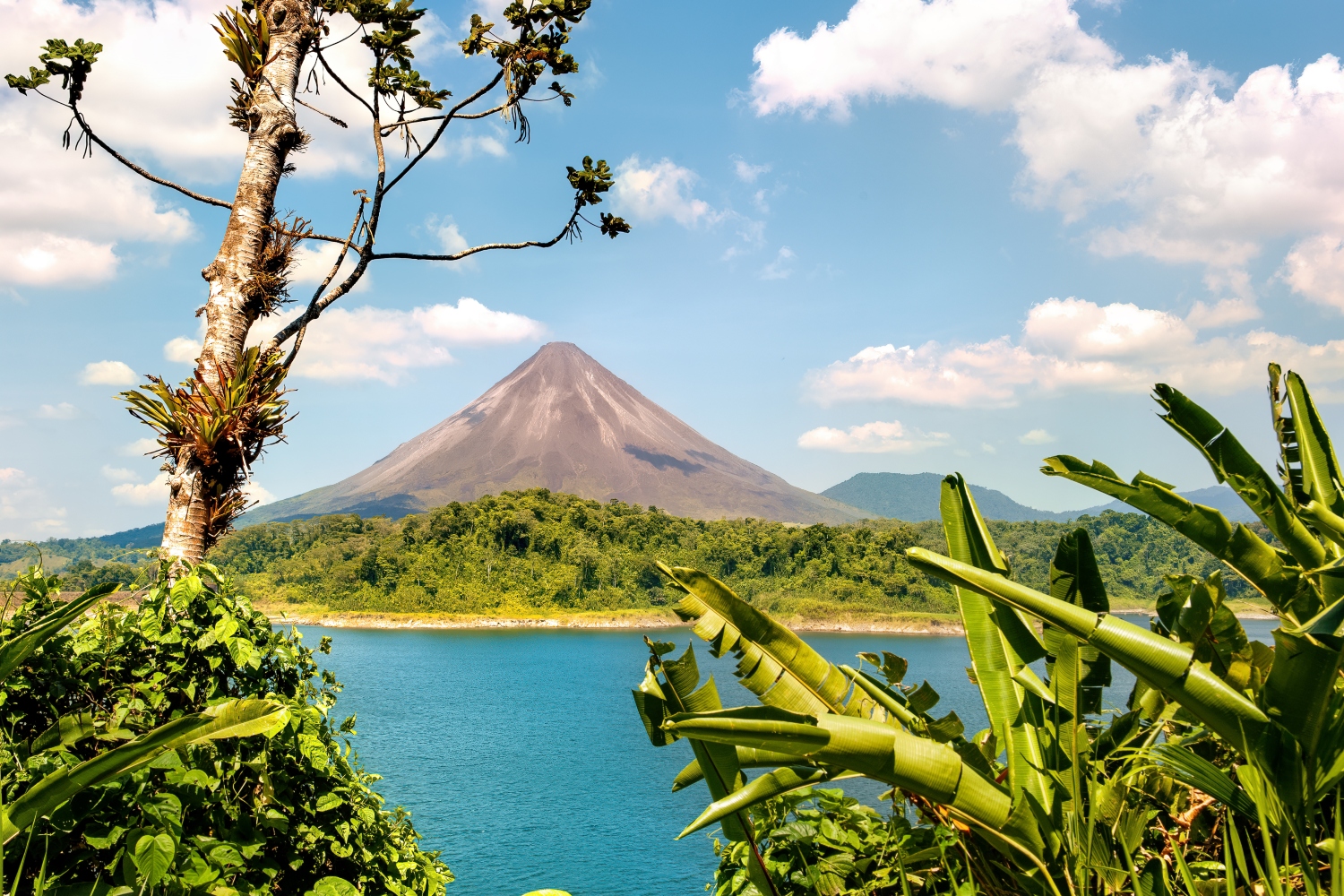 Not unlike, Phong Nha-Ke, Banff was praised for its beauty and crystal waters in addition to its year-round appeal and renowned accommodations. From incredible views to its nightlife and ski hills, the area is considered to be incredibly versatile, and we couldn’t agree more!

If you’d like to see the entire list of best national parks for yourself, you can check it out here. Maybe next year, we’ll see more northern spots fill out the same list, but until then, let’s just appreciate things as they are.

23rd out of the world’s total of 4,000 national parks isn’t half bad if we do say so ourselves.