Why are abandoned places so damn cool? Is it the nostalgia that makes one fond of a time gone by? Or does…

Why are abandoned places so damn cool? Is it the nostalgia that makes one fond of a time gone by? Or does the eerieness of an abandoned space awake a sense of mystery and adventure we just can’t get enough of? We don’t know, we’re not scientists. What we do know, however, is that the abandoned Boblo Island Amusement Park in Ontario sure piques our interest. Plus, we love spooky stuff. 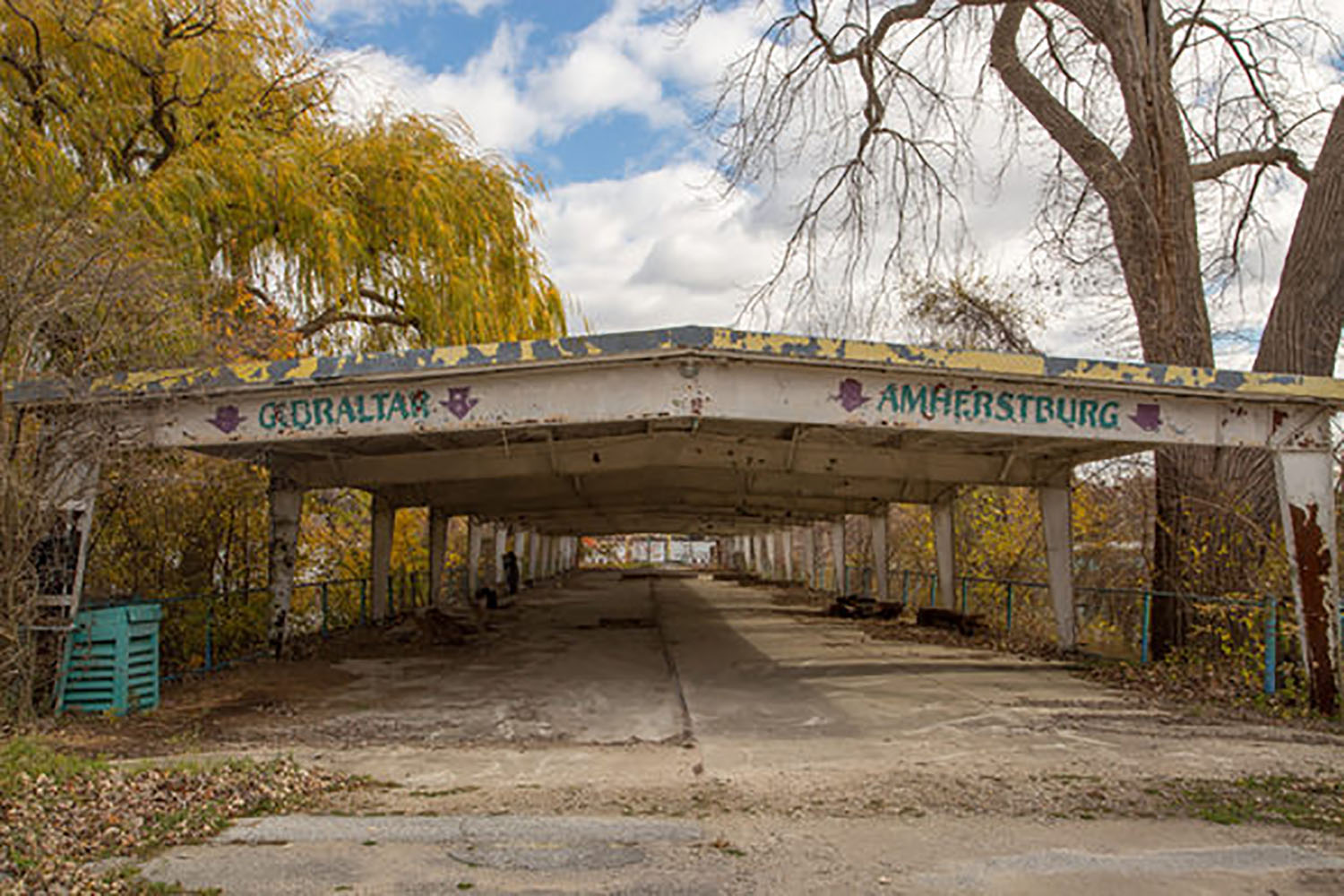 Built all the way back in 1898, the Boblo Island Amusement Park was a shining beacon of wholesome fun. It was set on Ontario’s picturesque Bois Blanc Island (frequently known as “Boblo Island”) and featured everything you could want in a theme park. Rides, music, thrills, and lights attracted thousands of visitors year after year. 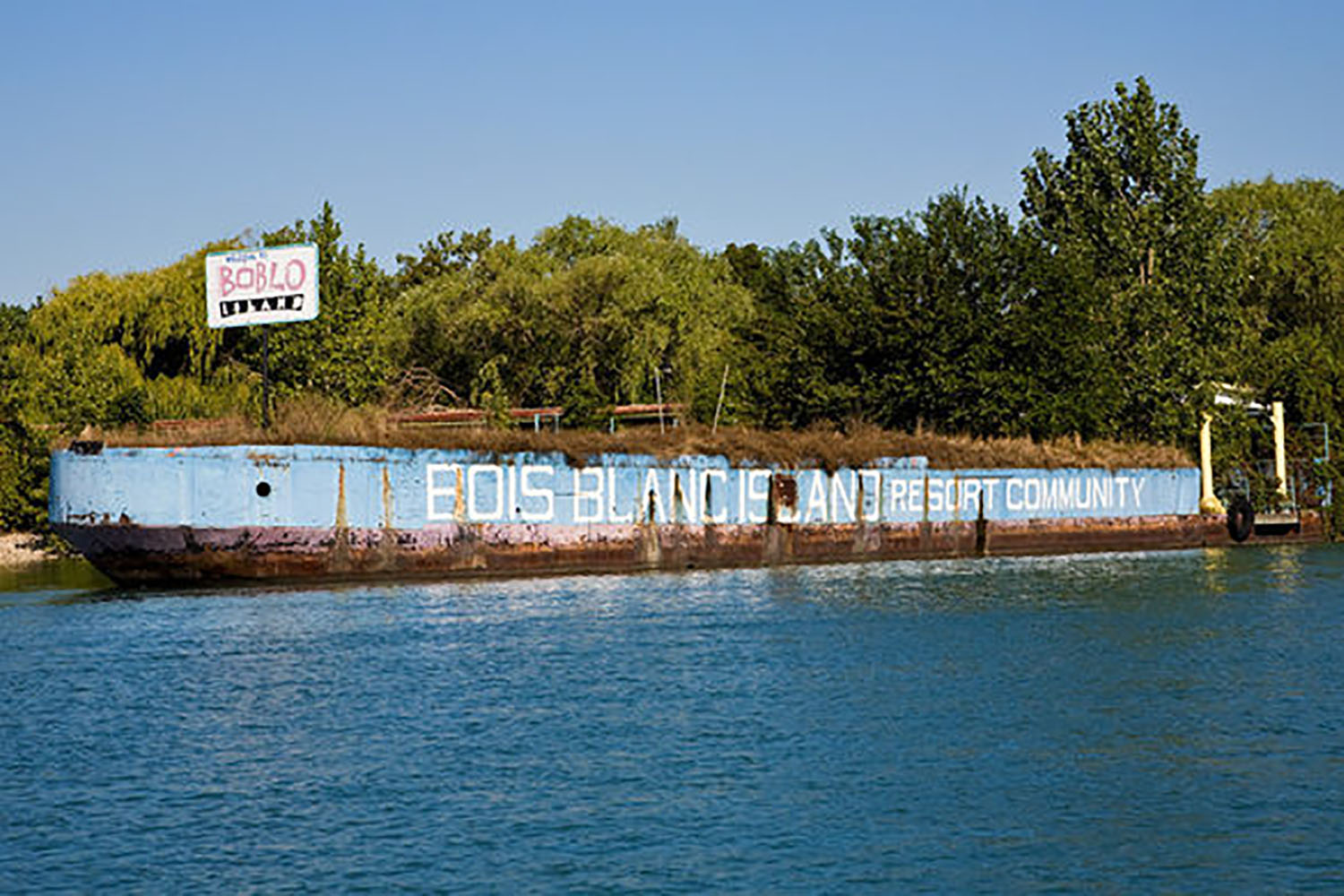 Recent Posts:
Toronto is turning 186 this March, and here’s how you can celebrate
The 10 Greatest Sports Moments in Canadian History 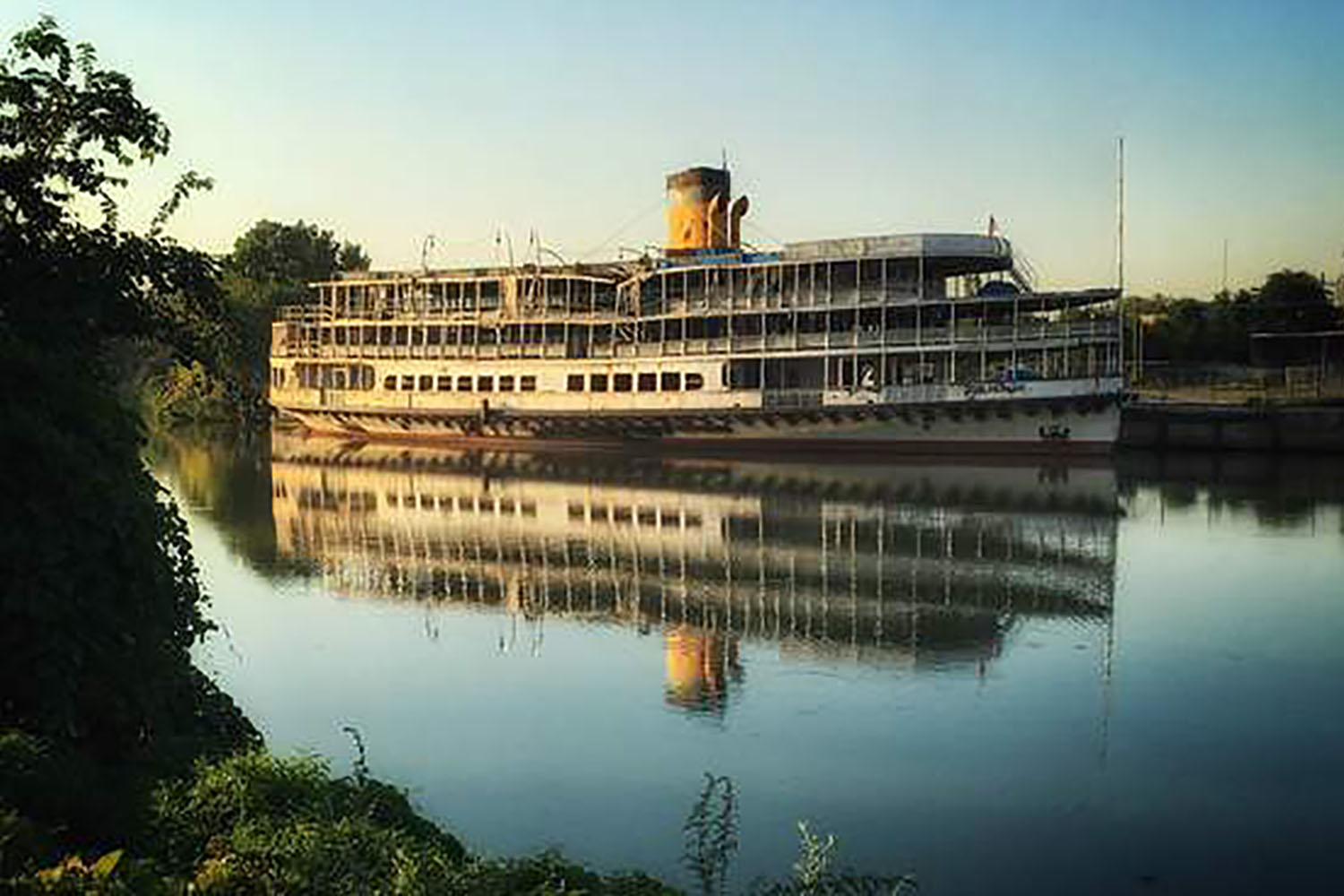 To add to the exclusivity of the place, the island was only accessible by steam-powered riverboats. The SS Ste. Clair and SS Columbia brought in thousands of excited guests from nearby Detroit while smaller ferries brought Canadian visitors from Amherstburg, Ontario. By all accounts, it was a delightful and successful park. 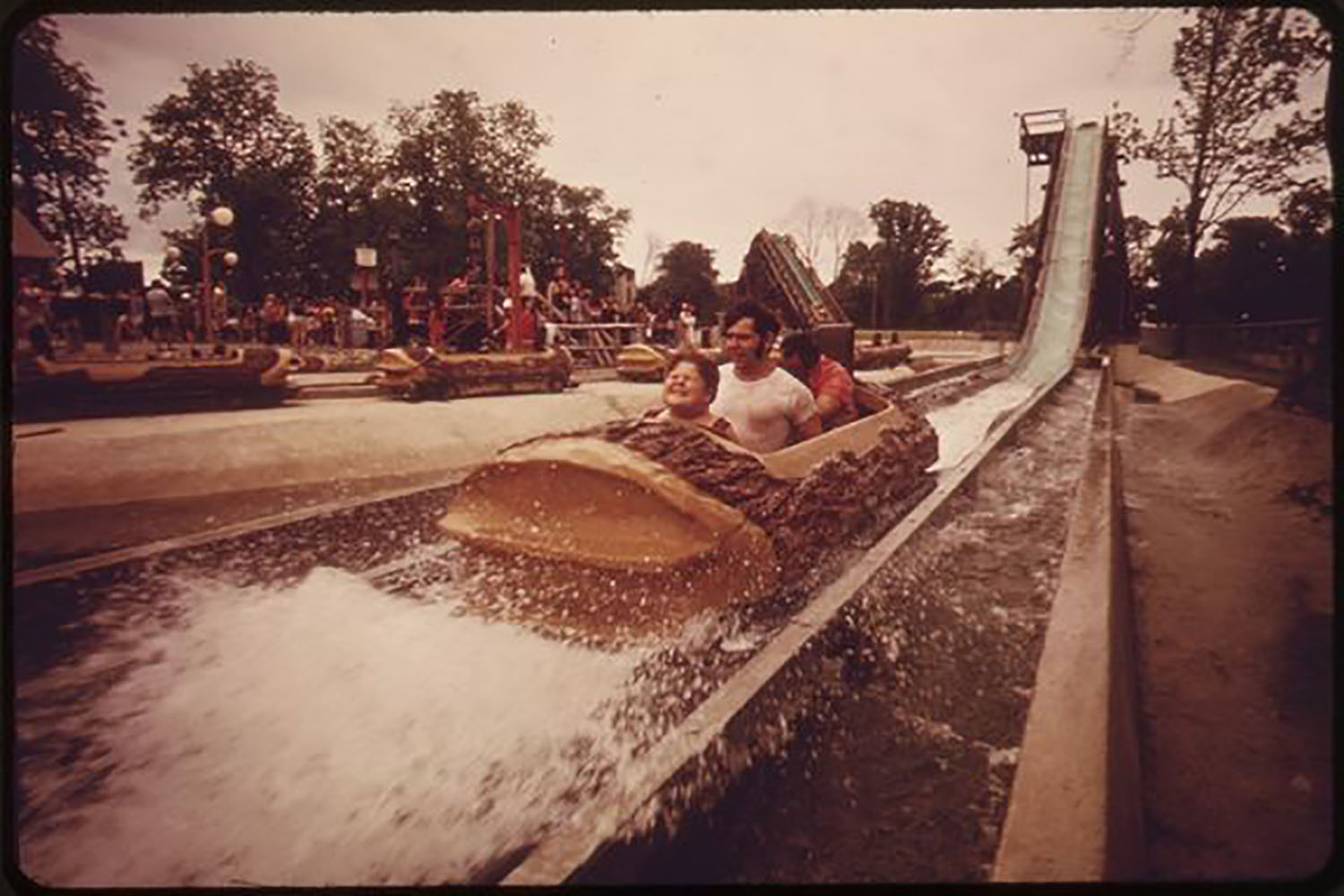 Rides like the Screamer, the Wild Mouse, and the Nightmare thrilled people year after year, leading the park to expand its services. Soon there was a zoo, a Ferris wheel, and even one of the world’s largest self-playing orchestra machines. Pretty dang impressive.

Not only was it a screaming success, but Boblo Island also proved to be an efficient way for people to go back and forth from the US to Canada undetected. It’s said that it even became a popular spot for American draft-dodgers to find a way into Canada. 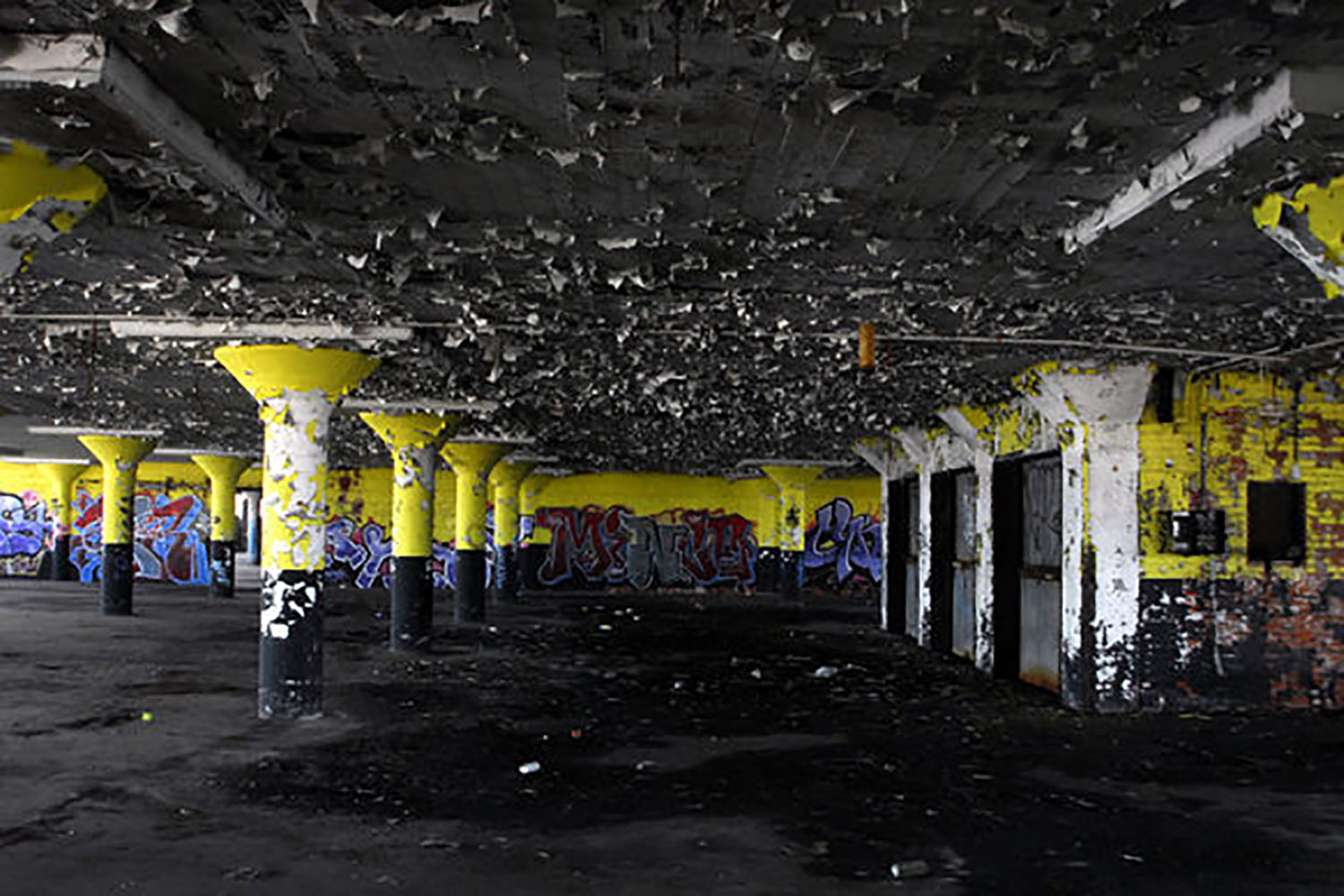 Eventually, major theme parks in Michigan and Ontario overtook Boblo in popularity, with the park fully shuttering its doors in 1993. Half of the island has given way to luxury homes and condos, ensuring that the spirit of enjoying Boblo Island’s beauty remains.

Although the majority of the Boblo Island Amusement Park has been torn down, historical structures and remnants of the past still remain. The island is only accessible by private ferry, so if you wanted to go exploring then you’re out of luck. But hey, you can always go home-shopping for the new and improved Boblo experience!