We know you won’t be leaving the house anytime soon but we thought we’d clue you in on an incredible Canadian spot for when you can. And this spot is pretty dang cool and rich with local history if we do say so ourselves. Not to mention, it’s a whole castle. So let’s get into the details of Hatley Castle. 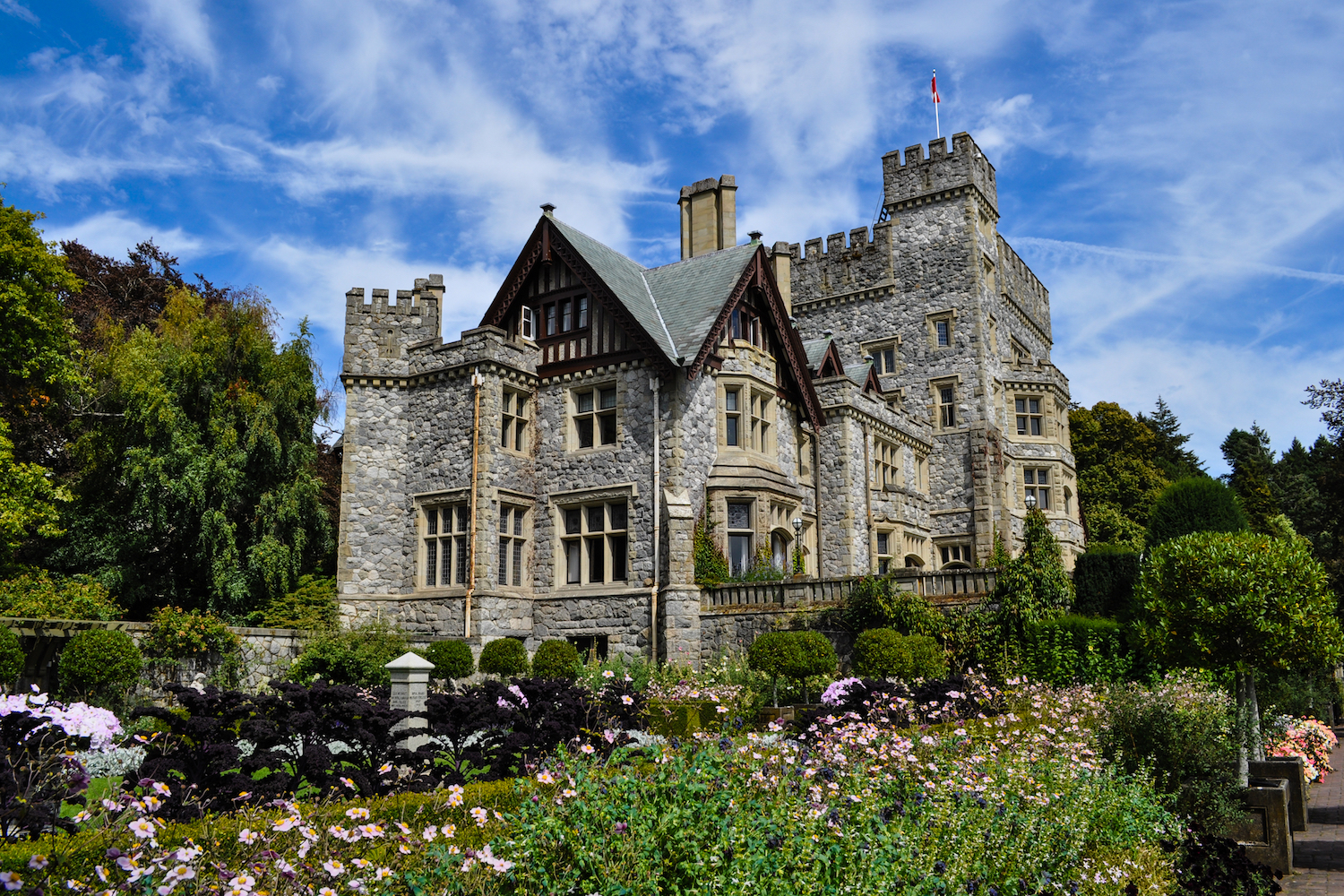 This historic Castle is located in Colwood, BC, and is a part of the Royal Roads University campus. So it’s pretty well known to those who live on Vancouver Island, but some of us mainlanders across the country might not be so familiar with it. That being said, you’re probably wondering why there’s a castle on Vancouver Island in the first place. 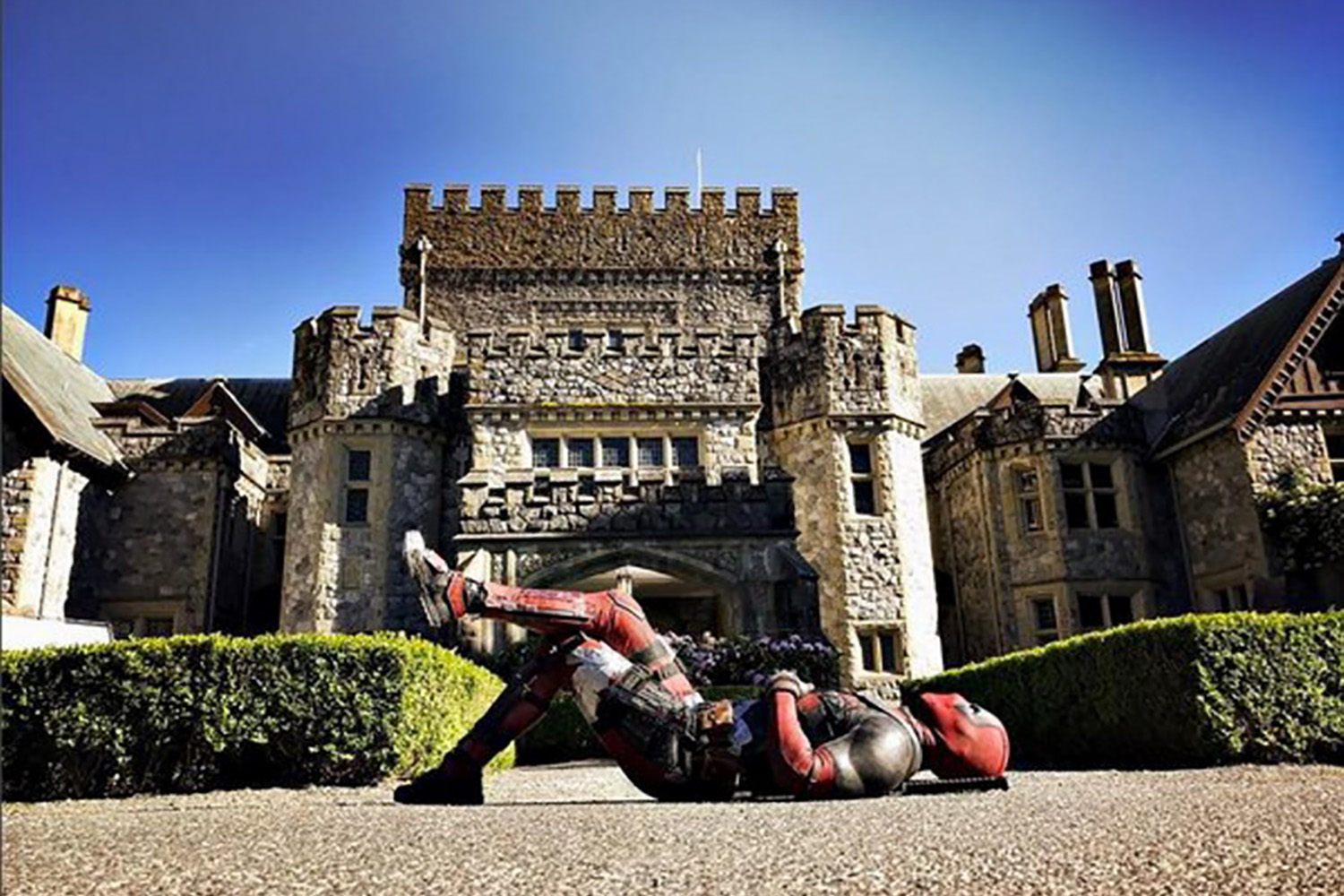 Basically, it was commissioned to be built by James Dunsmuir, Premier of British Columbia way back in 1900. The Dunsmuir family owned it until 1938 when it was sold to the Canadian Government. Since then, it has had many lives including a Royal escape, a military training facility, and the site of some massive Hollywood films. Oh, we’ll bet there’s a ghost or two that hangs around there, too.

Related posts:
This abandoned B.C. hospital is Canada’s most famous filming location
‘The Scariest Corn Maze in Canada’ is almost ready to open just outside Vancouver

A post shared by Hatley Castle Weddings (@hatleycastleweddings) on Oct 8, 2017 at 5:38am PDT

As mentioned before, this gorgeous piece of real estate is one of the most famous filming locations in not only Canada but also the world.

You can see Hatley Castle in MacGyver, The Killing TV series, the X-men films, Deadpool 1 and 2, and even in the horror classic The Changeling. So if you’re a film and television buff, Hatley Castle might just have to be your next destination once this quarantine business is over. Or maybe you’ll get really inspired and figure out how to use this amazing location in your own creative endeavors.

If you’d like to learn more about Hatley Castle and it’s gardens, click here. And in the future, maybe we’ll see you there!