The best prelude to the long weekend.

Summer is finally here and things are heating up in our city. Outdoor festivals, concerts, and events are in full swing. If you want to make the most of every moment before the Canada Day long weekend hits, you’ll want to check out this list of the best things to do in Toronto this week.

Get ready for another glorious week, Toronto!

Calling all film buffs! Toronto’s historic Distillery District will host the Lavazza IncluCity Festival starting this week and will be transformed into a giant open-air cinema village under the stars.

“Outdoor theatres and patios will line Distillery’s Trinity Street and a new innovative theatre space will offer a magical vantage point for festival goers,” the description says. Some venues will have comfy couch seating and large digital screens for an upgraded experience.

The city’s busiest transit hub is about to get busier in the best way possible. Toronto’s Union Summer kicks off this week, with a whole lineup of movie screenings, cuisine, dance parties, and entertainment offerings all summer long.

The market will occupy a large space in front of Union Station with non-stop programming every day and into the late evening.

Jazz-lovers, jazz up! The 10-day event celebrating your fave music and musicians is returning this month for its 35th year. The impressive lineup this year includes major names like Smokey Robinson, Gregory Porter, and Michael Kaeschammer.

Attention Potterheads, this is not a drill! The highly-anticipated production of Harry Potter and the Cursed Child is finally in Toronto. This version of the world’s most award-winning play features an all-Canadian cast and brings the wizarding world of Harry Potter to life on the Mirvish stage.

Featuring “spectacular spells, a mind-blowing race through time, and an epic battle to stop mysterious forces,” this show will have you on the edge of your seat from start to finish!

Fantastic Beasts: The Wonder of Nature

A magical new exhibit is coming our way, Toronto! Wizarding World, the official home of Harry Potter and Fantastic Beasts, has announced an exhibit coming to the Royal Ontario Museum (ROM). Visitors will be able to explore the natural wonders of the animal world and the mythical creatures they inspired, juxtaposing animal species from nature with the magical creatures that inhabit the Wizarding World.

Celebrate our great country at Canada’s natural wonder, Niagara Falls, by exploring beautiful parks, trails, gardens and outdoor adventures. Cap off our nation’s birthday with a special Canada-themed Falls Illumination and an extended fireworks show over the Falls.

Where: See events and activities here

The season of movies under the stars is about to return here in the city! The Toronto Outdoor Picture Show (TOPS) is making a comeback for the summer with a new series of programming called Curtains Up!. The opening lineup of the summer-long event will be held at Fort York and you can see all the scheduled films here.

Toronto’s waterfront has released its jam-packed summer programming and kicking things off is Canada’s first and only floating arts and culture festival running until September 5. “Performances will bring together songwriters, musicians, and other artists from all walks of life to deliver art and culture into the daily lives of Torontonians,” the description says. It’s not one to miss!

City-run outdoor pools are opening and there are so many of them to choose from. There’s nothing like taking a refreshing dip on a hot summer day now, you’ll be able to do so at pools all over the city. Many public pools opened on June 18, with the rest set to open on June 30.

Where: See locations
When: Opening June 18

The Royal Ontario Museum (ROM) is inviting the public to its main floor galleries and public spaces for FREE all season long in celebration of the museum’s new identity.

As part of the offering, visitors can stop by to see Kore 670, “a stunning sculpture from antiquity on loan from Greece.” Other main-floor exhibits include #MyPandemicStory, Gallery of Chinese Architecture, Sigmund Samuel Gallery of Canada, and more.

From the closest fall-side fining experience you can get in incredible unobstructed views of the horseshoe falls equipped with floor-to-ceiling windows of Table Rock House Restaurant, to the remodelled but just-as-historic Queen Victoria Place Restaurant with so much character and vibe.

It’s hard to go wrong with the locally sourced culinary experiences offered in Niagara Falls. And with Canada Day coming up, what better time to take a trip out? 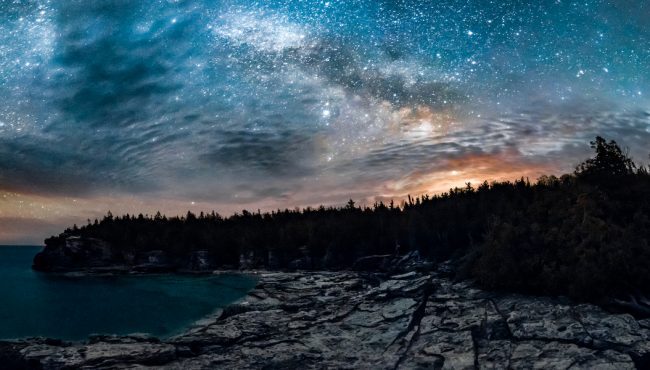 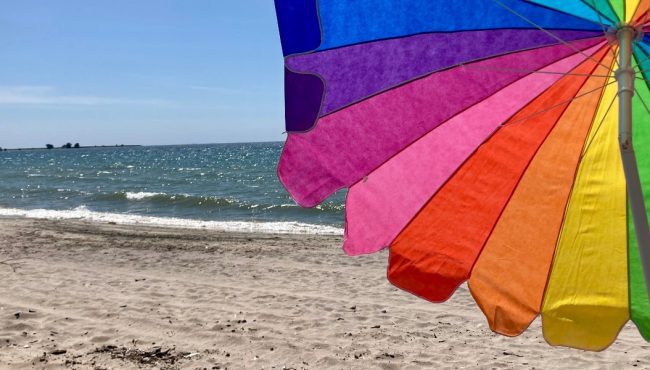 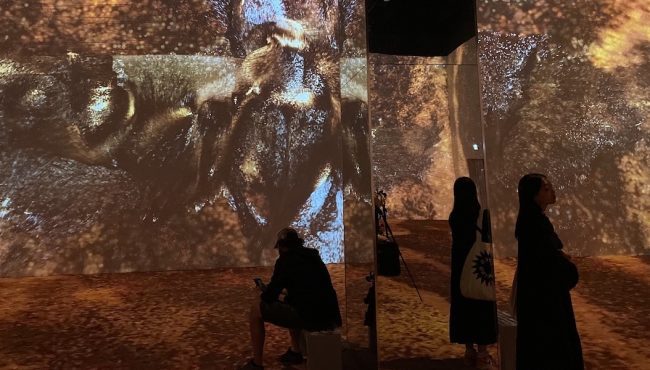 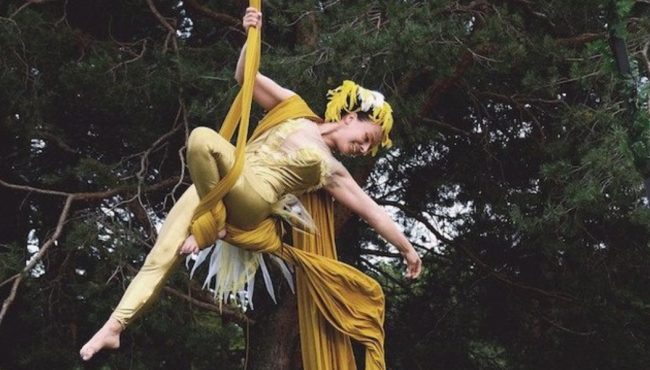