Quick, what's the coldest game of shinny you've ever played? How about the longest one? Well, get ready to be floored, because…

Quick, what’s the coldest game of shinny you’ve ever played? How about the longest one? Well, get ready to be floored, because the World’s Longest Hockey Game has kicked off in Sherwood Park, Alberta just outside of Edmonton.

OH, they’re also playing outdoors at Saiker’s Acres, where they play every year. The only difference? Alberta is cold AF right now.

This is actually the 7th edition of the event, which first started all the way back in 2003. The goal? Raise money for cancer research while playing the longest continuous game of hockey. So far, they’ve managed to raise almost $5.5 million, and they’re hoping this will be the best year yet.

Related Posts:
Edmonton’s annual Deep Freeze Festival kicks off today!
Canada named one of the most democratic countries in the world

Now, you might be thinking “7 editions? How long does the game have to go?”. Great question! And the answer is an astounding 252 hours. Meanwhile, Edmonton and the surrounding area are expected to be colder than the North Pole this weekend, dipping to around -36 degrees. And, next week’s forecast isn’t that much hotter.

We’re seriously impressed by their commitment, so we thought we’d share it with you! To learn more about this incredible fundraising effort, click the link below. 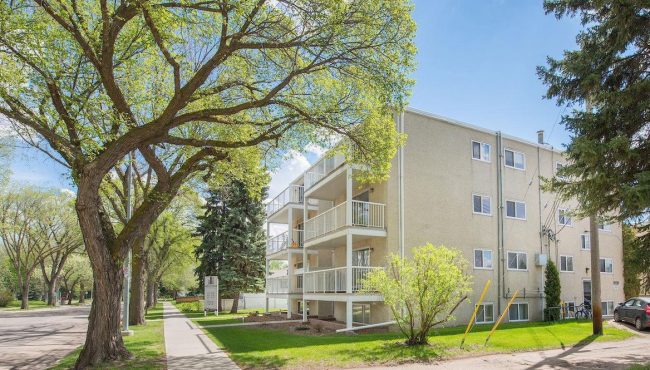 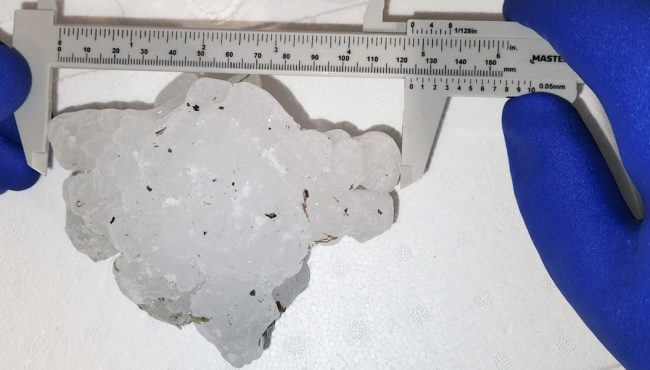