You could see up to 100 meteors per hour!

Eyes to the sky folks, the Perseid meteor shower has officially returned to the night sky. This meteor shower is one of the best parts of late summer and is a great way to spend a summer night. Let’s get into the dazzling details.

The shower is on now, happening from July 14th until August 24th, according to EarthSky. It will peak on August 11th & 12th this year. And if you’re lucky you could see up to 100 meteors per hour.

The best time to catch these showers is between midnight and dawn so get ready to have a late night. If you’re normally early to bed keep in mind that these showers only happen once a year so it’s worth staying up to watch. And to make things easier for you, here are 8 of the best places to watch meteor showers in Seattle.

Surprisingly, Seattle’s favorite beach also happens to be one of the best spots in the city for stargazing. You’ll want to look North and West to avoid some of the light pollution from the city. Plus, if you don’t end up seeing anything, a night on the beach is always nice but we think you’ll definitely catch a meteor or two.

On the topic of West Seattle, you can also give Lincoln Park a go. This massive park is great as you have plenty of space to get away from the city’s bright lights. Walk down by the water or lay in one of the many open areas or try both. If it doesn’t work for you, give Alki a try instead.

Related posts:
The Cascade Loop is Washington’s most scenic road trip & you can drive it in a weekend
Seattle just ranked among the most fit cities in the nation

Gas Works Park may be right in the middle of the city but it’s a great spot to catch a view of a meteor flying over the skyline. Now keep in mind light pollution is pretty bad here so it won’t be the best. But if you’re a fan of this park you might as well see what you see.

North Seattle folks we’re looking at you, Green Lake is a great place to take a look at the sky while staying within the city. It’s not the darkest spot but there are plenty of places to check out within the park and it’s pretty accessible due to the paved path. Plus the park is technically open past 11:30 so no need to worry about getting busted.

Well Seattle, there you have it. We hope that you get out there and watch the Perseid meteor shower do its thing this month. 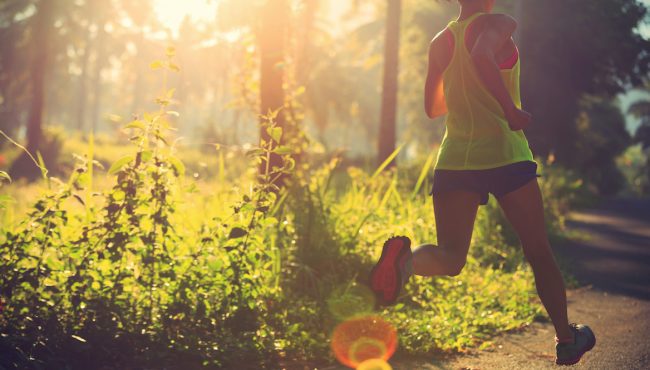 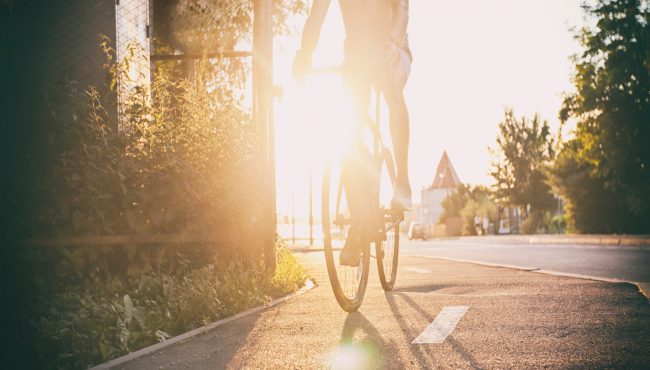 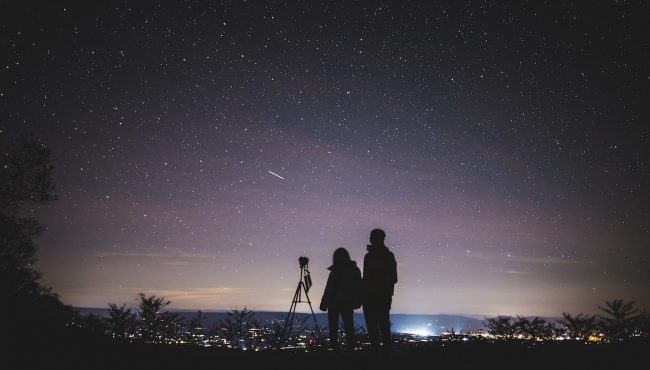 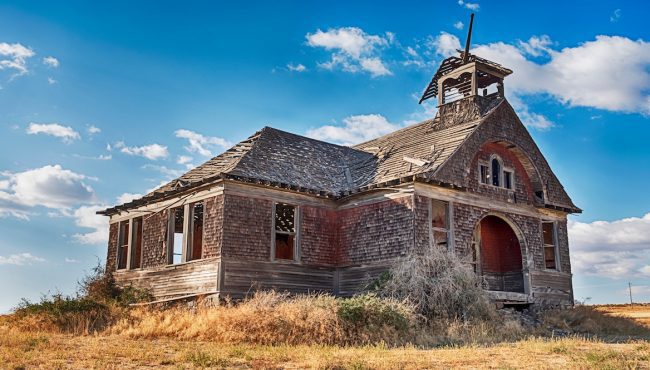