These are the most popular filming locations in all of Canada

Canada has become a major player in the game of megaphones, directors chairs and movie sets...

Canada has become a major player in the game of megaphones, directors chairs, and movie sets, and if you ask us, it’s about freaking time. From coast to coast we have some incredibly talented writers and actors, impressive studios, and some of the most beautiful backdrops a production company could ask for. Since really being recognized, our home turf has had the honour of appearing in amazing TV shows and motion pictures, but which destinations are prevalent? Well, as per usual, IMDB has all of the answers, but we can’t just thank them.

In fact, a personal finance company called NetCredit did all the heavy lifting. Why? We honestly don’t know, but we’re pretty happy they did.

Using data collected between January 1st, 1900 through to December 31, 2020, NetCredit found that the most popular filming location in Canada was (no surprise) Niagara Falls with movie 142 credits to its name including Bruce Almighty and Pirates of The Caribbean: At World’s End.

Following the Ontario wonder, was Banff National Park in Alberta, whose 71 appearances include Dr. Strangelove and Due South.  Honestly, with views like that, we’re surprised we haven’t seen more recent blockbusters using this as a backdrop.

The UBC Campus in Vancouver ranks as the third most popular filming location in Canada, with 51 credits to its name so far. The most notorious are probably the X-Men movies, but titles like Fifty Shades of Gray also used parts of the campus.

The most frightening spot on the list of popular filming locations in Canada has to be Coquitlam’s Riverview Hospital. Recent flicks like Deadpool 2 have been filmed here, but other notable shows and movies include The Butterfly Effect, Supernatural, and The X-Files.

Last but certainly not least, the University of Toronto, lands in the fifth spot with 41 credits to its name. Although you might not recognize it without looking closely, you can catch parts of the UofT campus in iconic movies like Goodwill Hunting and Total Recall.

Cool, hey? We’re making our way, folks! To see the entire list of Canada’s most filmed locations, or to see the list they’ve made for other cities from around the world, check out their website here and enjoy!

Man, it”ll be cool watching the country continue to grow financially and creatively – especially with Netflix building an office here! Bring it on, future! We’re ready for some more star power. 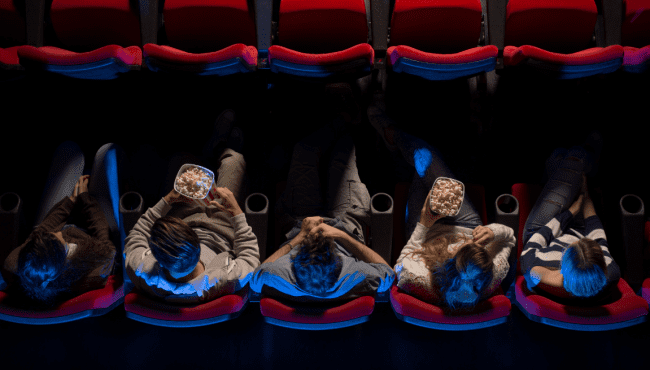 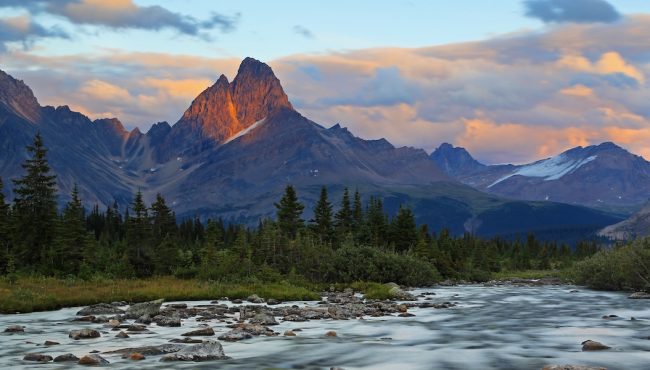 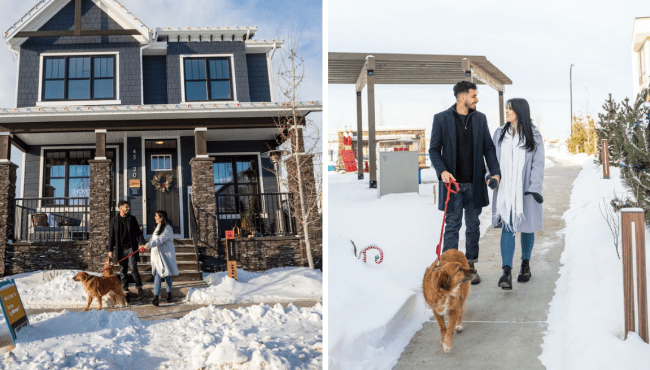 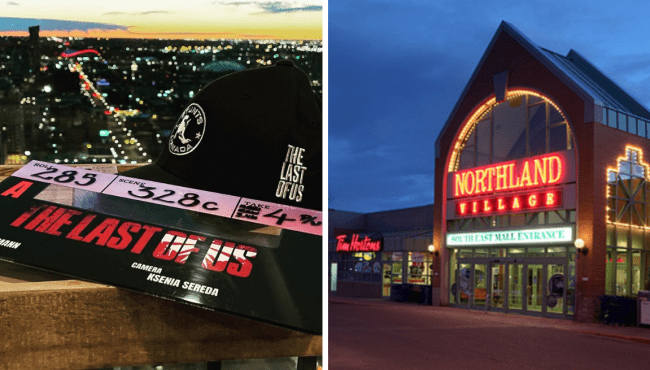