The early days of the quarantine feel like a lifetime ago. Back when whipped coffee, sourdough baking, and Tiger King united the world in its time of crisis. Did you ever think you’d be nostalgic for those days? We sure didn’t. Anyway, a blast from the past is headed to Canada this summer in the form of a once-in-a-lifetime live show featuring the cast of, you guessed it, Tiger King.

The show is called Uncaged: The Untold Stories from the Casting of Tiger King, and it’s part of an ongoing tour hitting a ton of cities across the States and Canada. Now, you may have noticed we said “live show” which is a bit of a foreign concept to most of us these days. But if all goes according to plan, this thing will be hitting the stage IN PERSON at the Queen Elizabeth Theatre in October. Seeing such a quintessential part of our stay-at-home experience live in person sure to be a surreal time.

The Tiger King cast will be rolling into Canada on October 7th, 2021 at the Branson Center in Ottawa. Then, the dates will be Toronto on October 8th at the Queen Elizabeth Theatre, Kitchener on October 9th, and finally Vancouver on November 4th at the Vogue Theater.

Related Posts:
12 Toronto spots for the best pasta takeout and delivery in the city
This $1.1M trendy waterfront Toronto loft comes with its own custom wine library

🚨JUST ANNOUNCED!🚨
Uncaged: The Untold Stories from the Cast of Tiger King Tour is coming to Canada! This once in a lifetime live show features stars, direct from the Netflix documentary Tiger King!
Pre-sale starts May 13th at 10am local!
Password: MRG https://t.co/xpm75f3nDB pic.twitter.com/FYIn3EfoFU

The show will be hosted by Todd McComas and Doug Thompson. The cast will be made up of familiar faces from the series Saff, Reinke, Joshua, and Barbara. They’ll be spilling all the behind-the-scene tea we didn’t get to see in the salacious documentary series. It’s sure to be a wild ride, folks.

If you’d like to see it for yourself, be sure to nab your tickets ASAP. The pre-sale officially began today, Thursday, May 13th at 10 AM.

UNCAGED: THE UNTOLD STORIES FROM THE CAST OF TIGER KING

Tickets: Get yours here 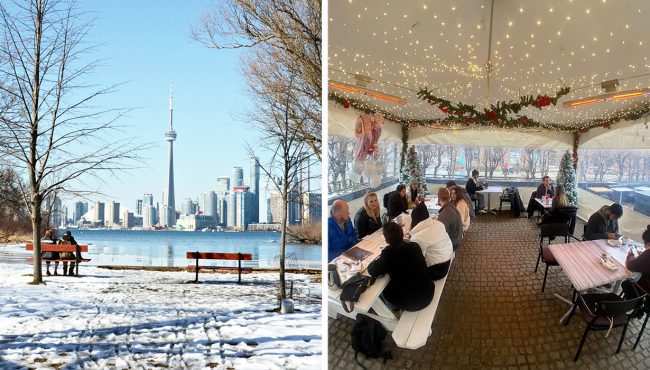 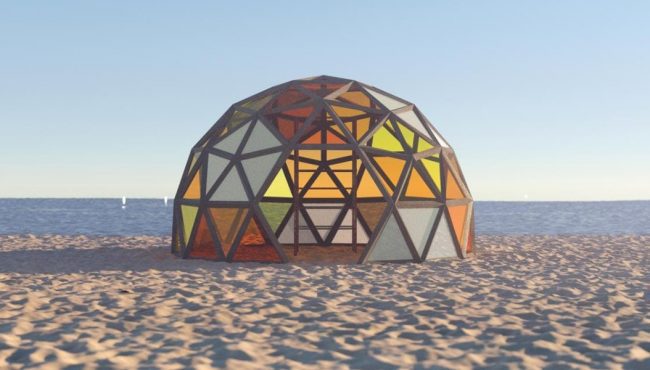 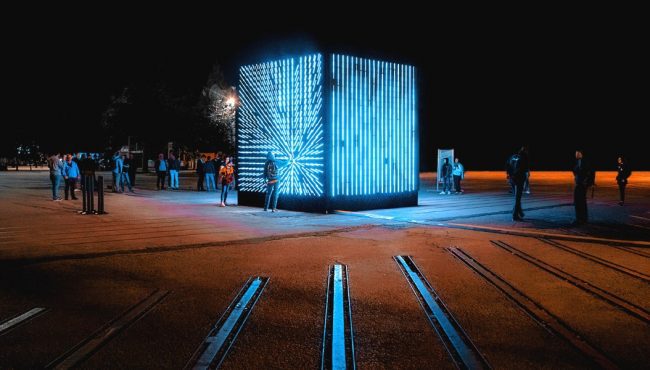 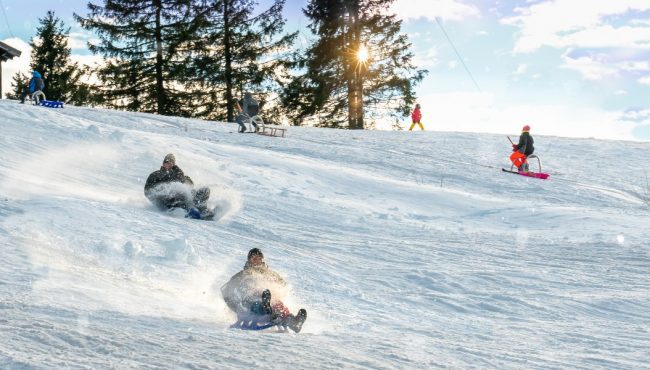