Get ready to laugh, the 41st Seattle International Comedy Competition kicks off this week.

Do you think you’re funny? Well, you’re probably not as funny as the folks participating in the 41st Seattle International Comedy Competition which kicks off this week. Get ready to laugh as the competition begins a 17-performance tour throughout the Puget Sound this Thursday.

It’s probably been a while since you’ve watched live comedy so attending this well-loved gathering of funny folks is a great way to get back into it. After all, the competition took 2020 off due to the pandemic. And that being said, things will look pretty similar to years past but there will be some changes, most notably the lack of Comedy Underground. The venue unfortunately did not survive the pandemic.

Recent Posts:
Seattle is being scouted by FIFA as a potential host for the 2026 World Cup
10 of the best things to do in & around Seattle this week (November 1-5)

While it’s a big loss, the good news is that you’ll get to experience some other and maybe new-to-you venues from Tacoma to Bellingham and everywhere in between. The competition kicks off at Unexpected Productions near Pike Place Market and you’ll also be able to see shows at the Broadway Performance Hall on Capitol Hill, as well as the finals at Laughs Comedy Club in the University District. You’ll get to watch as 33 comedians from around the globe compete to be the funniest person in the room.

The Seattle International Comedy Competition is a big deal in the comedy world and it’s a great way to see some of the best comics working today. So treat yourself to some laughs this month. You’ll probably leave with some inspo to apply next year and a few jokes that you can try on friends and fam. If you’d like to learn more you can click below.

When: November 4th-28th
Where: Multiple venues around Seattle and Washington
Cost: $20 per show 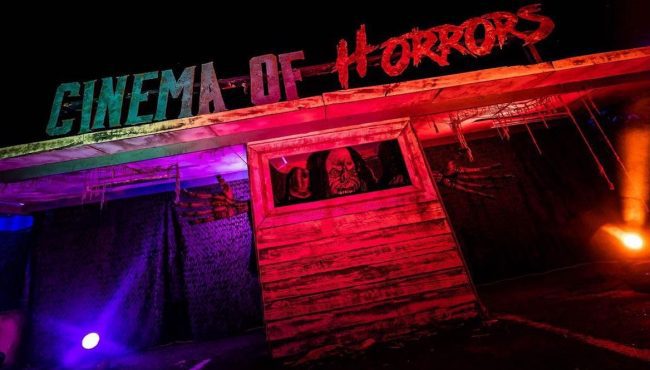 Cinema of Horrors: This haunted drive-in theatre comes to life with live actors & tickets are on sale now 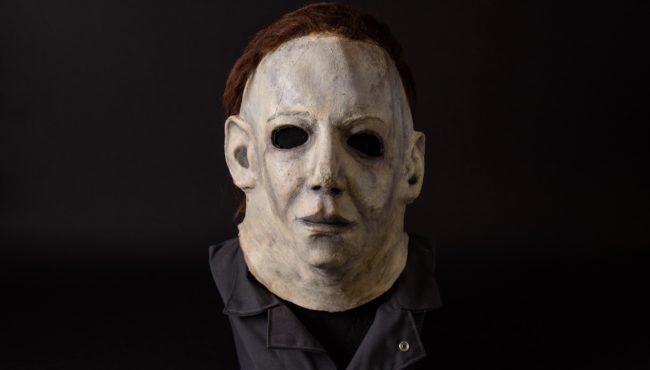 Did you know? You can see over 50 terrifying props from your favorite horror movies at MoPOP 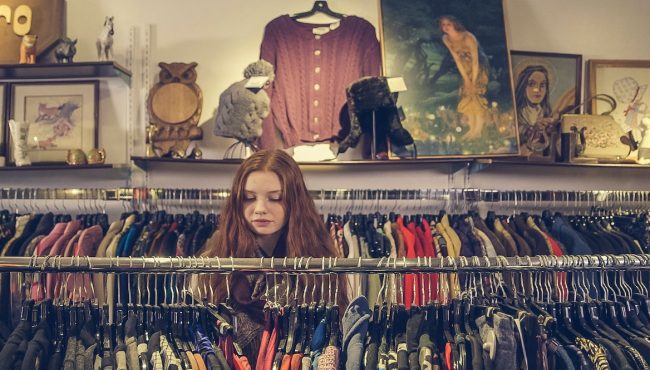 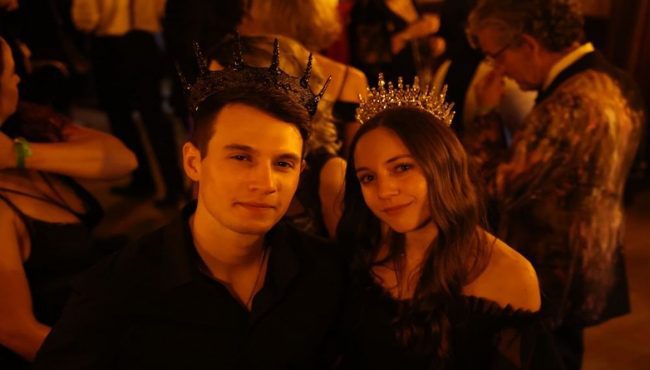