Movies and sports, what do they have in common? Well, they both can make the hairs on your neck stand up, get…

Movies and sports, what do they have in common? Well, they both can make the hairs on your neck stand up, get you on your feet cheering or break your heart in a million different ways. A new sports drama called The Way Back, starring Ben Affleck, promises all three of those emotional rollercoasters plus much more. 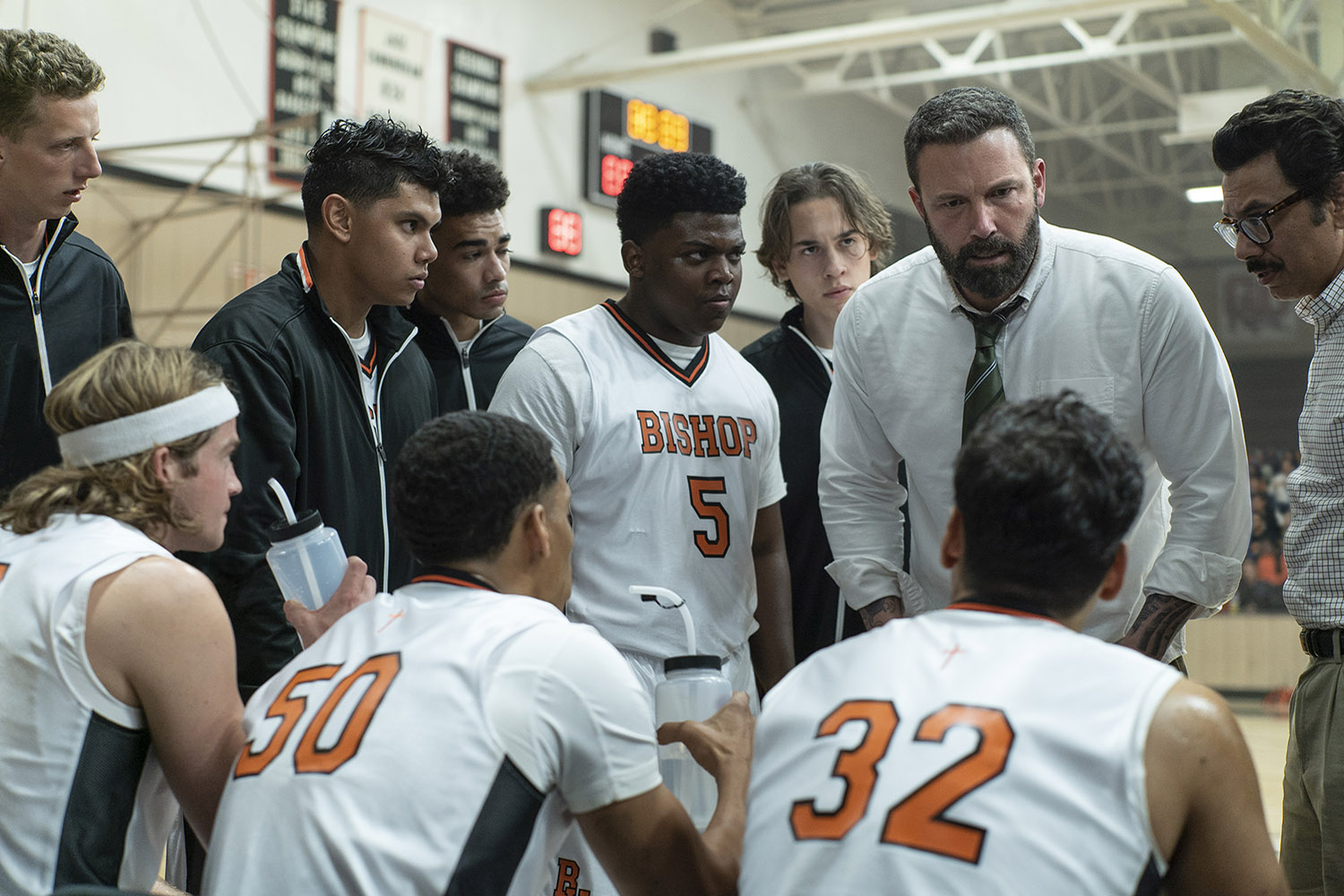 The Way Back tells the redemption story of a basketball phenom whose failure to reach his potential on the court along with a devastating personal loss in his adult life sends him into a downward spiral. An opportunity to return to his alma mater to coach them back to their winning ways offers a chance at redemption. But, will it be enough to redeem himself? Find out for yourself when the film hits theatres on March 6, 2020.

With that story in mind, we’re highlighting 10 of the greatest moments in Canadian sports history. From comebacks to surprises, to inspirational and unlikely wins, it’s quite the list. Here they are, in no particular order: 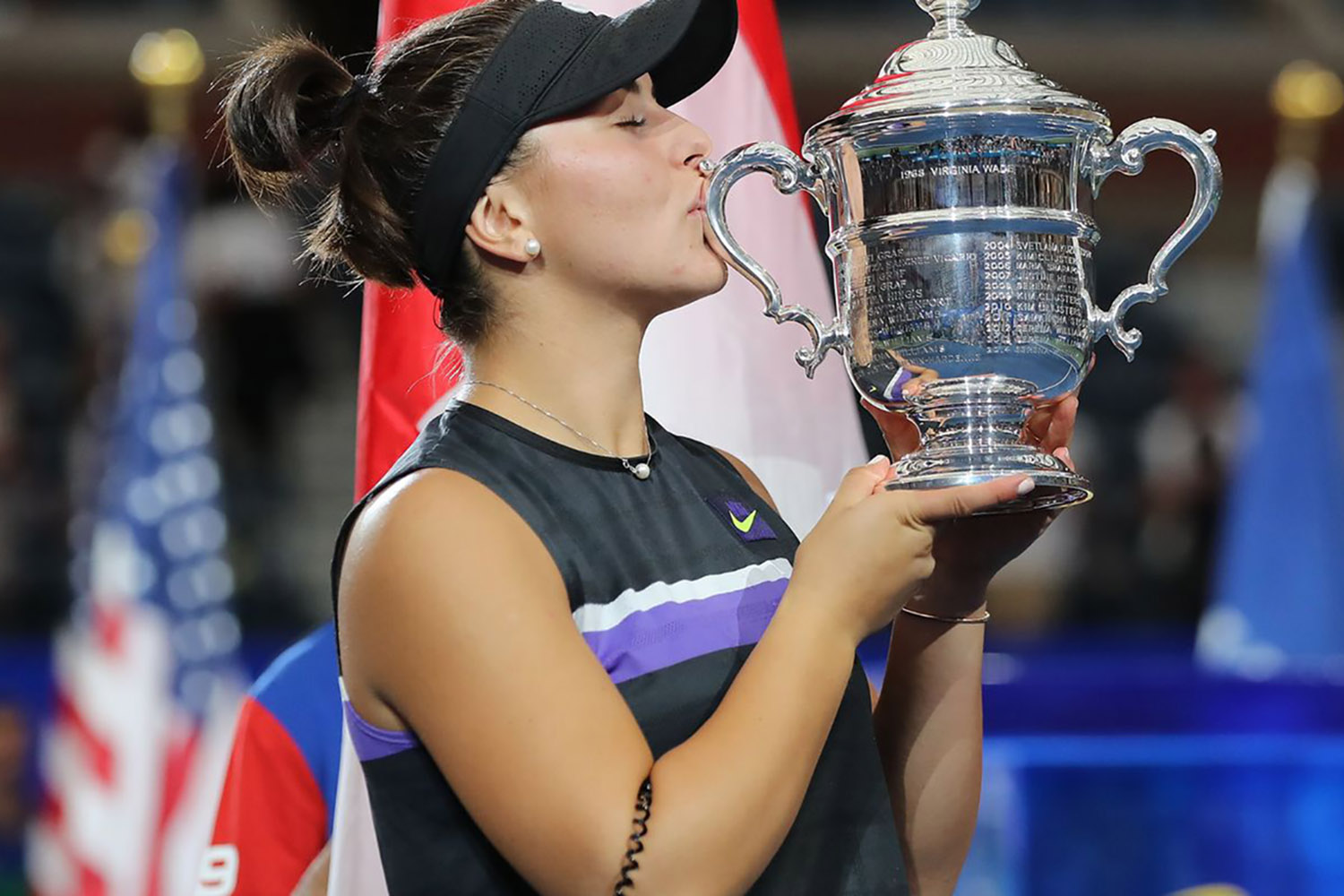 Fresh in our memories is Bianca Andreescu beating Serena Williams (aka, the most dominant tennis player of all time) in the 2019 U.S. Open. She started the season being relatively unknown but ended it ranked 5th in the world, along with capturing the first Singles Major Tennis title in Canadian history. 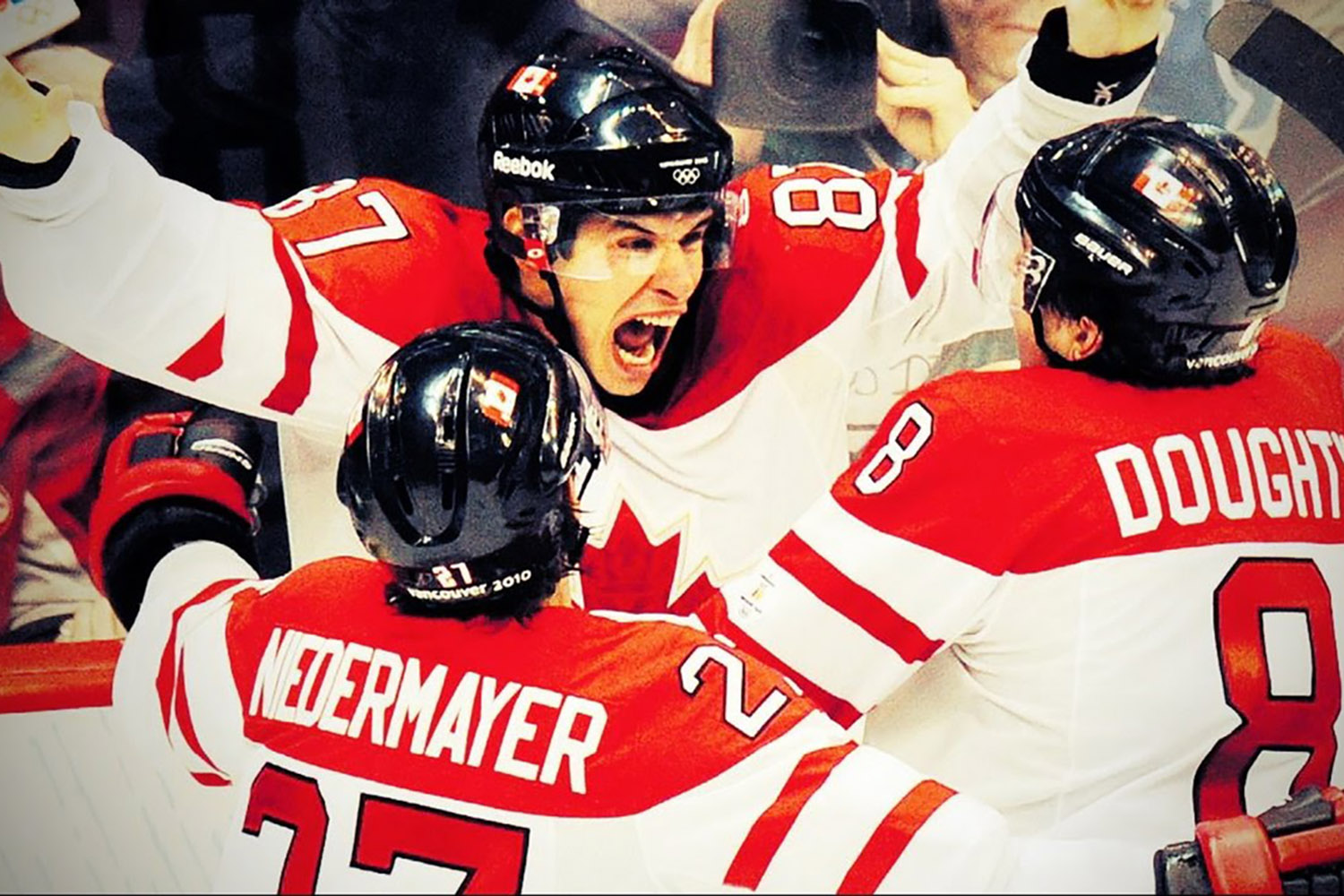 We started off this past decade with easily one of the greatest sports moments in Canadian history. The best player playing Canada’s favourite game on the biggest sports stage in the world scores in overtime to win the gold medal. It’s hard to get a more fairytale ending than that. 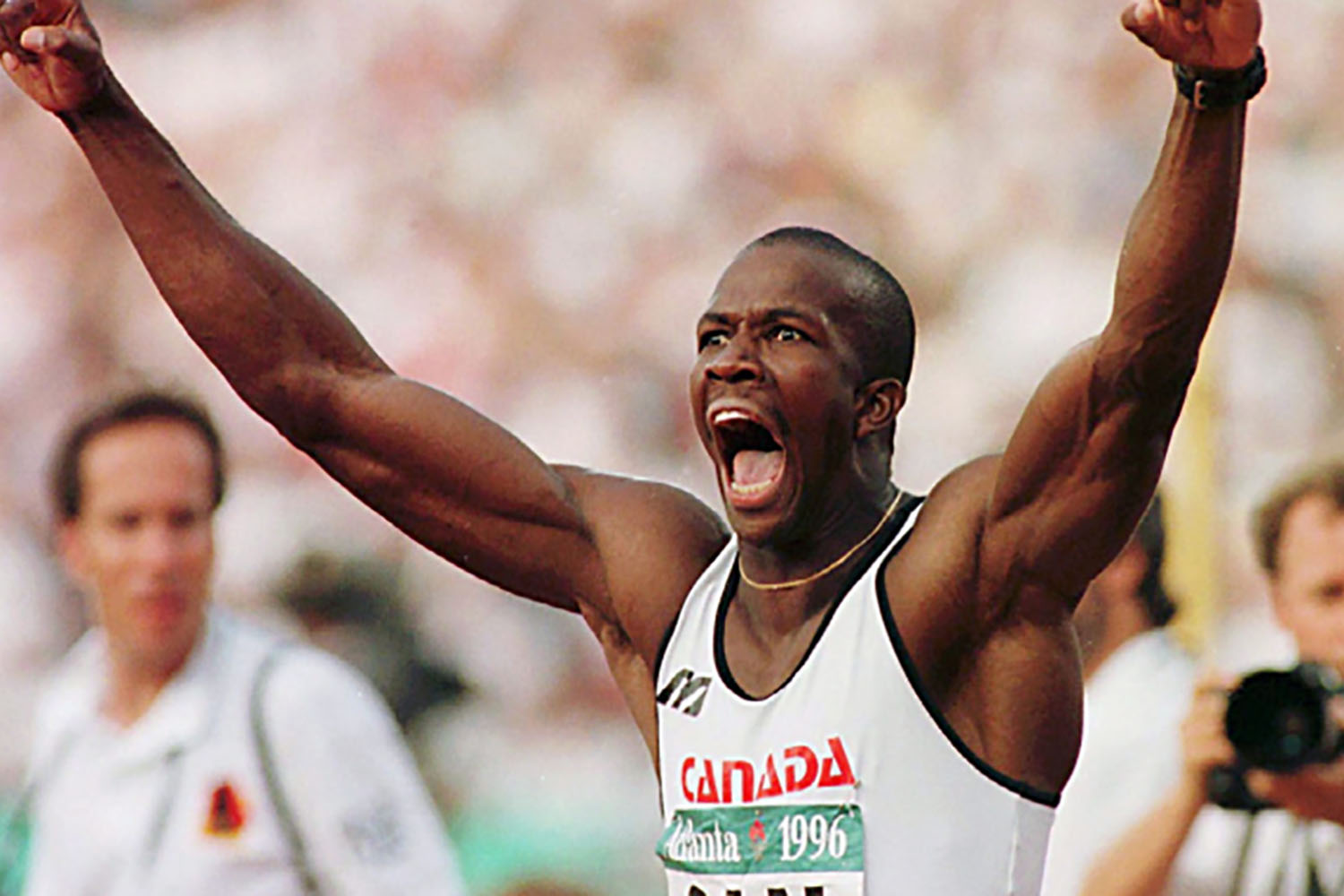 For a short period of time, Jamaican-born, Canadian-raised Donovan Bailey ran the fastest top speed ever recorded by a human being on way to winning the 100M gold medal at the 1996 Olympic Games. Plus, he was completely clean running against a steroid-filled field. 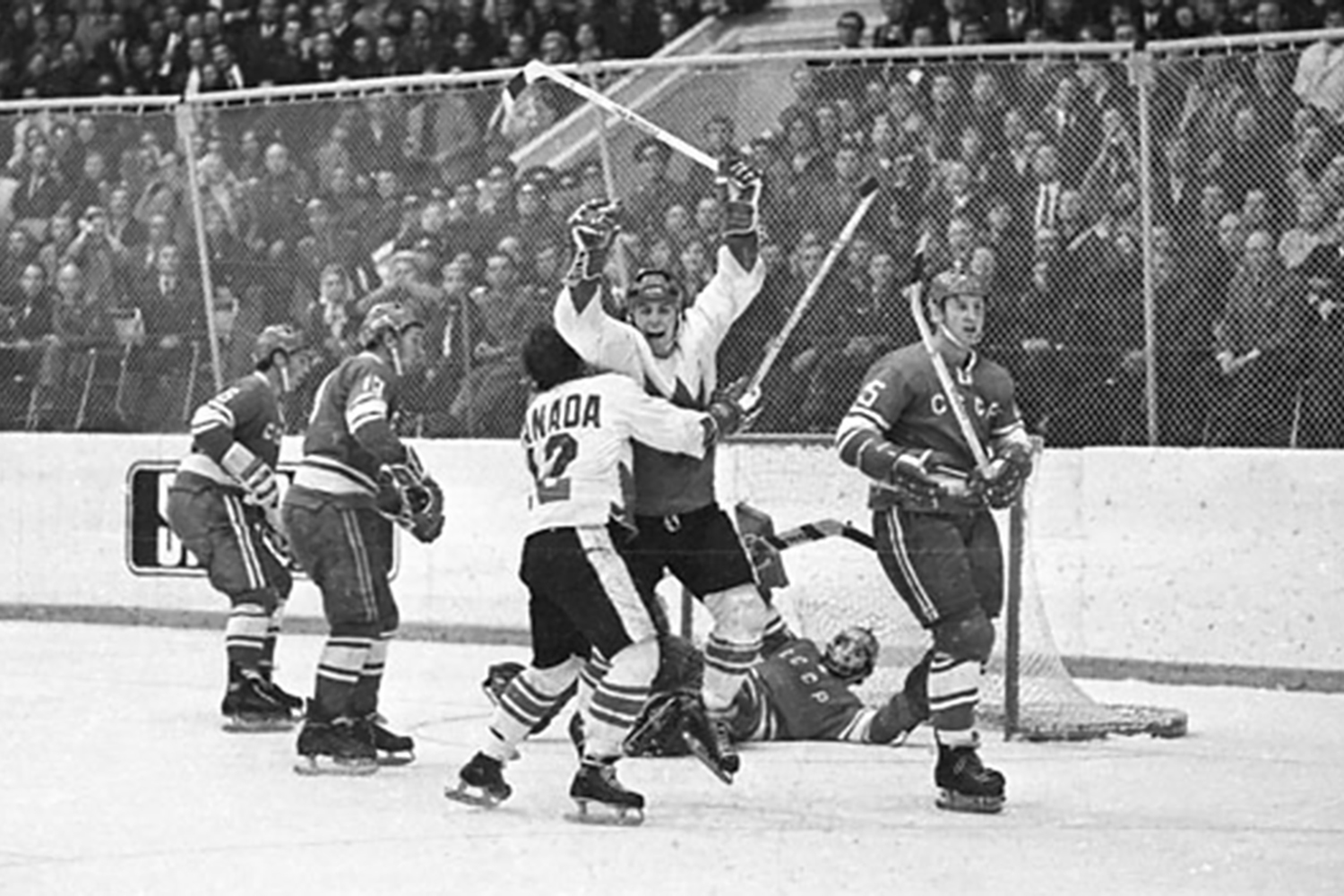 Way back in 1972, the Cold War was in full swing and beating the Soviet Union at anything was of utmost importance. Cue the ’72 Summit Series, where Canada’s men’s hockey team won the final 3 games of the 8 game series to capture the championship in dramatic come-from-behind fashion. Henderson scored with only 34 seconds left to win the final game 6-5 and propel Canada to victory in a series that transcended sport. 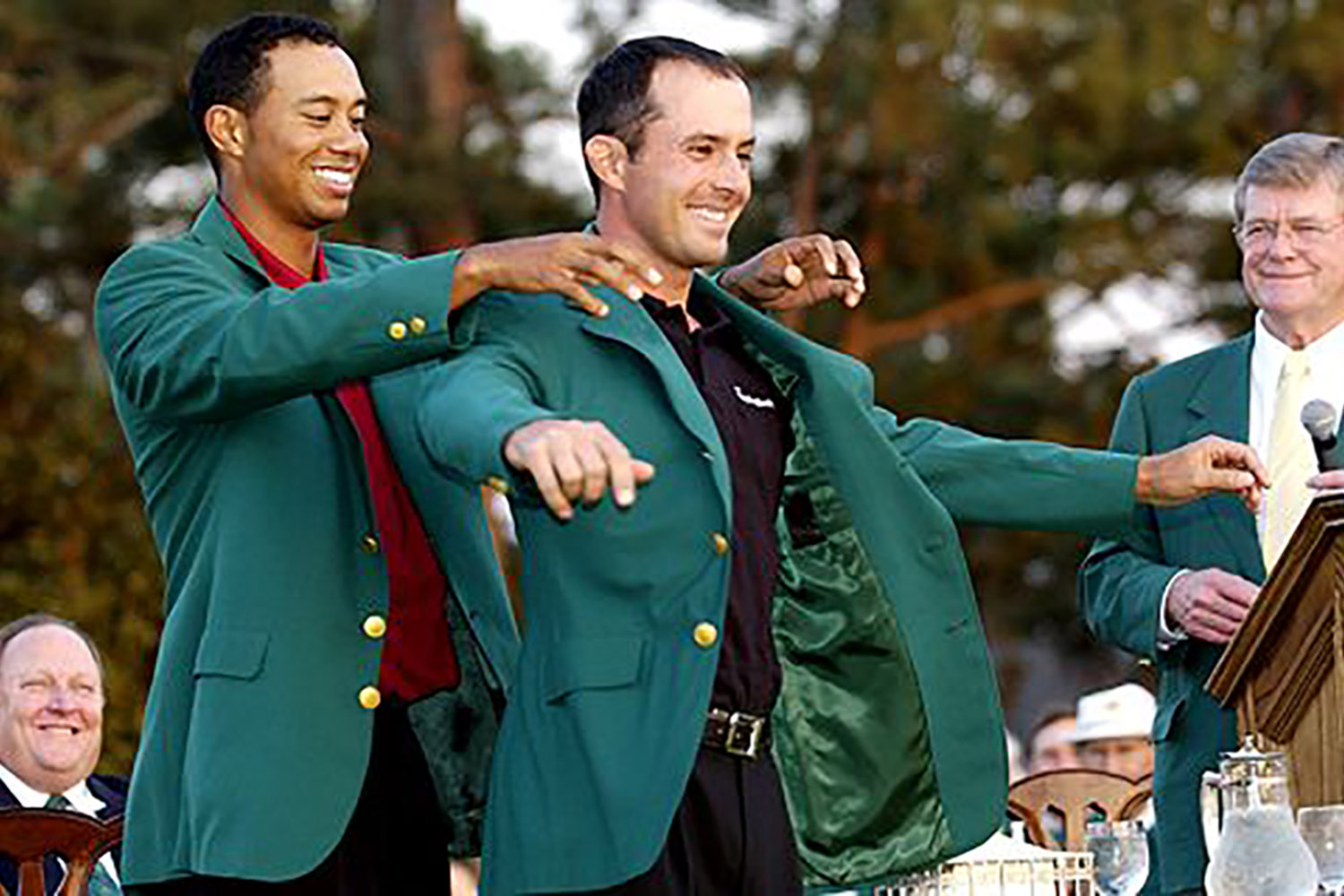 The first Canadian to win a major golf tournament was Mike Weir when he won the 2003 Masters Tournament. Recently, Brooke Henderson won a major on the LPGA tour to add a second Canadian to the list, but Weir cementing the first win gives him the edge. 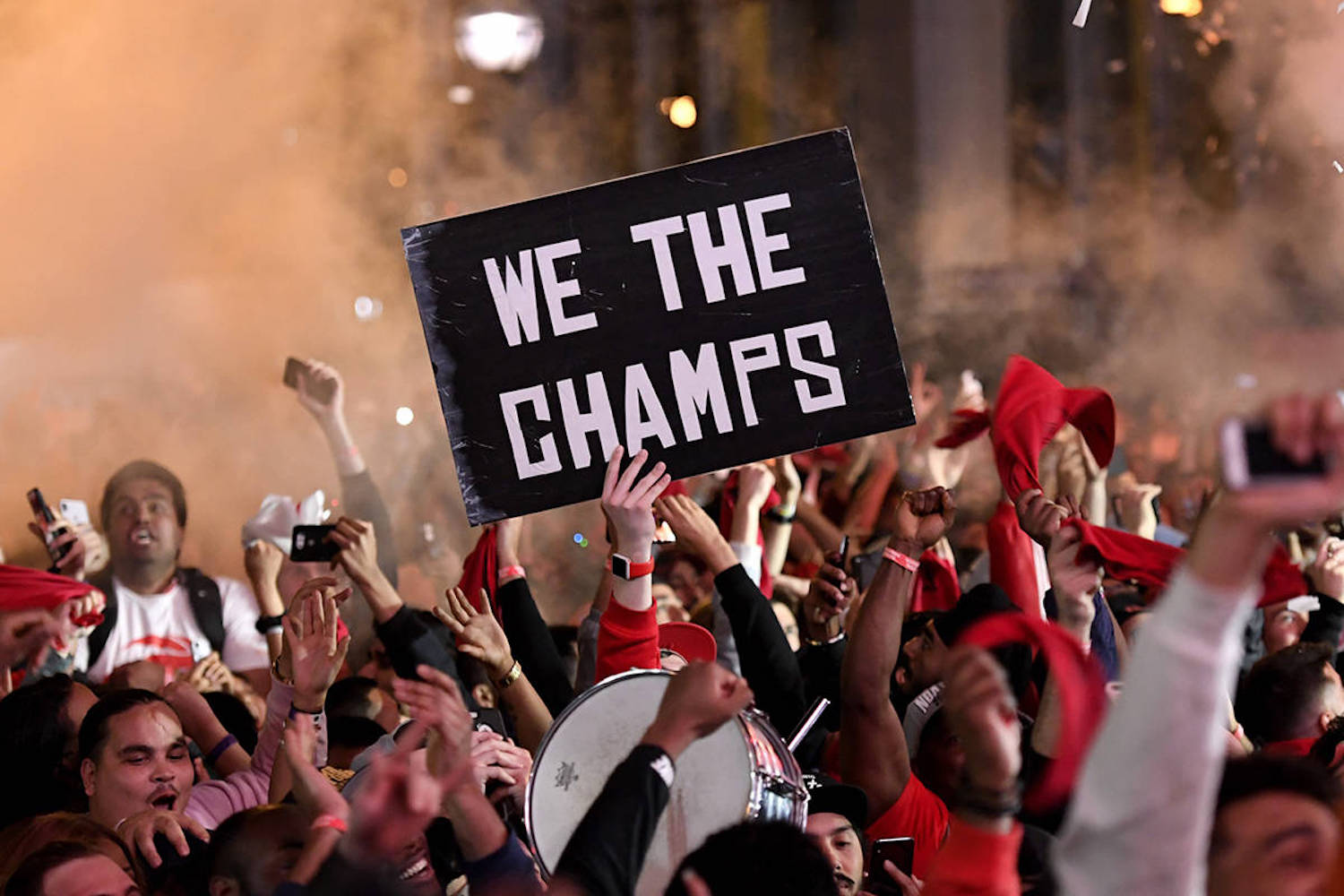 Vince Carter winning the 2000 NBA Slam Dunk Contest WAS the biggest moment in Canadian basketball history. Finally, that accomplishment has been surpassed by a truly incredible achievement with the Raptors winning the 2019 NBA Championship. You can’t have the latter without the former. 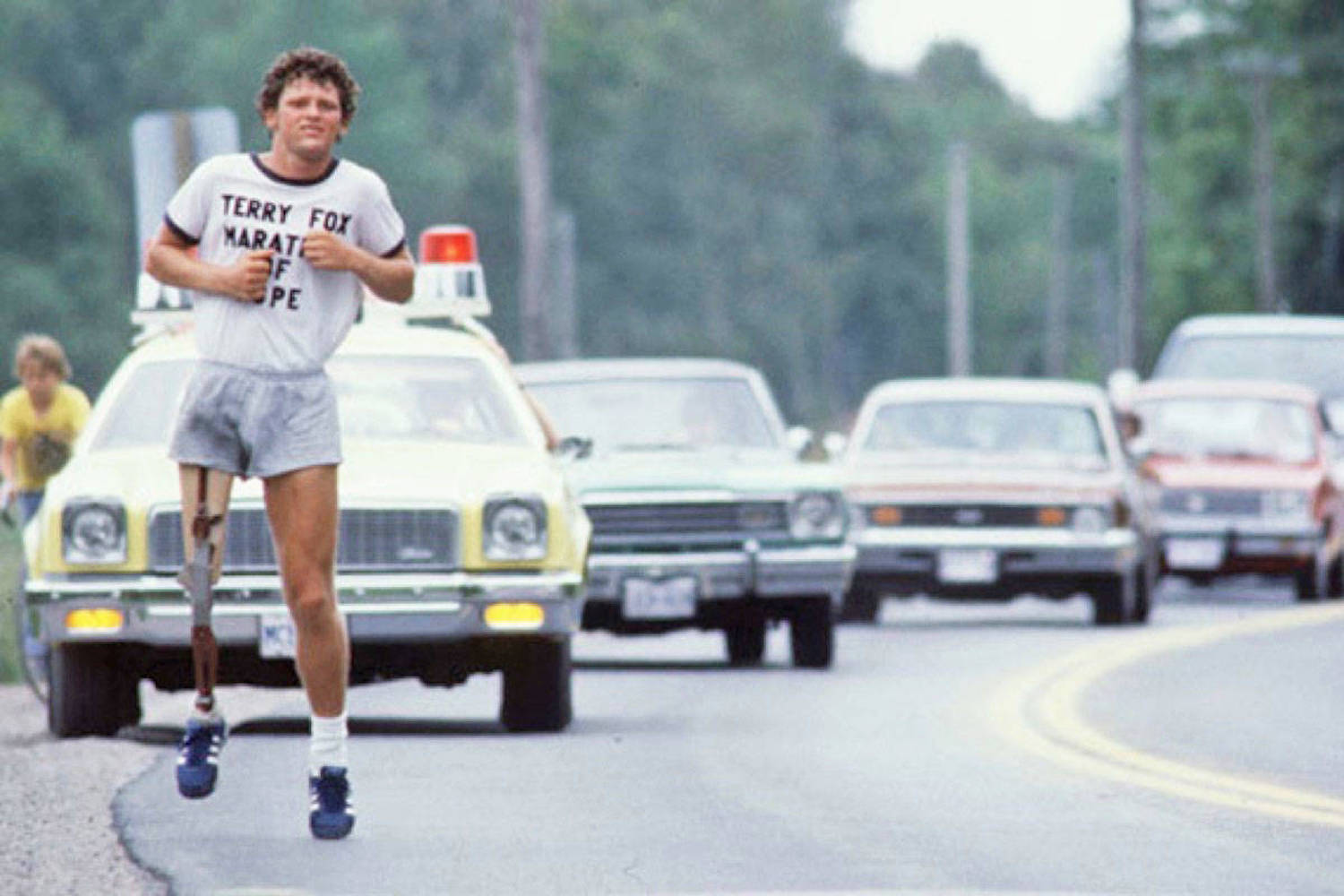 This is a no-brainer. In 1980, with one leg already amputated due to cancer, Fox set off on a run across Canada. He ran for 143 days and over 5,300 kms (nearly a marathon every single day) until the spread of his cancer stopped him. His legacy, however, has never stopped growing and has now raised upwards of $750 million for cancer research. One of the greatest sports stories in the world. 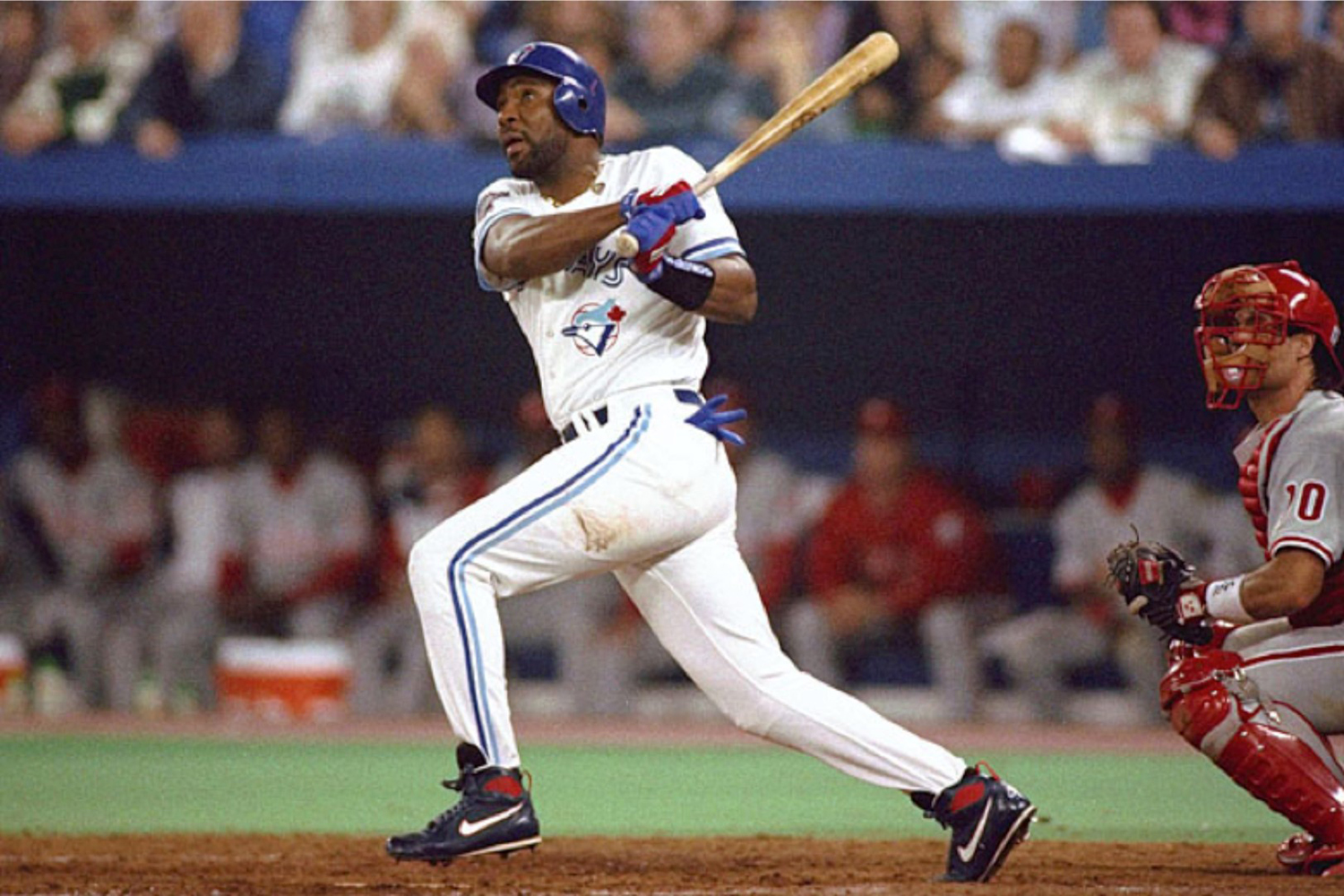 One year after the Jays became the first Canadian team to win the World Series, Joe Carter hit a walk-off three-run homer and the Jays won it all again. It was a wake-up call that Canada belongs as a major part of the MLB and has remained entrenched in Canadian sports history since.

Haven’t heard of Marilyn Bell? Ask your parents or even your grandparents, and they’ll most likely be able to tell you just how exciting her swim across Lake Ontario was. It’s stuck as possibly the most important Canadian sports moment from the 1950s and for good reason. Bell was only 16 years old, the swim was a grueling 51 kilometres long and took her 21 hours to complete. 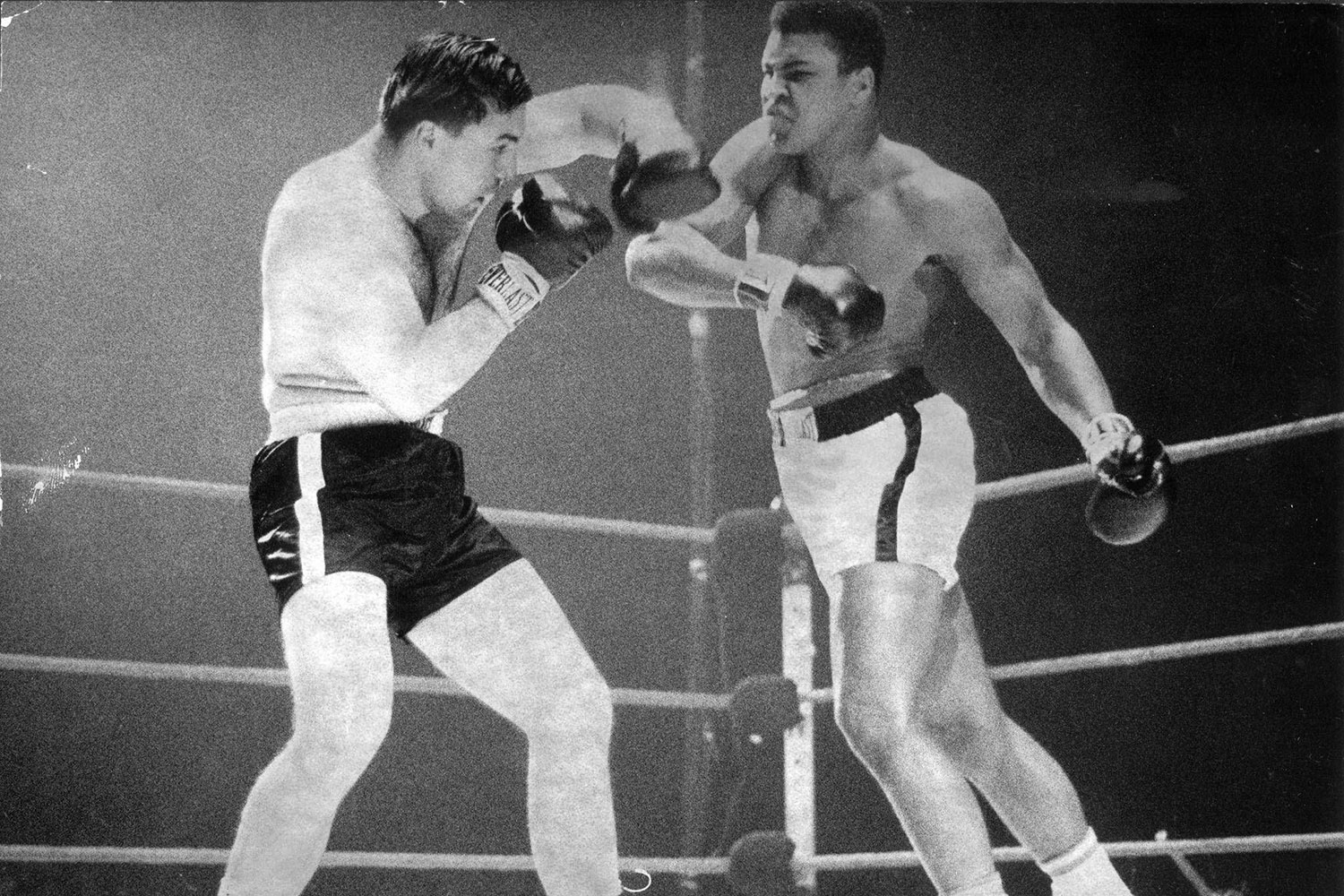 Chuvalo wasn’t just a last-minute fighter who said yes to challenging Ali, he ended up, in Ali’s words, the toughest fighter Ali ever faced. The bout lasted all 12 rounds with Chuvalo never hitting the canvas but Ali retaining the title. Apparently, Chuvalo then went out dancing with his wife while Ali spent the evening recovering in the hospital. Legendary stuff. 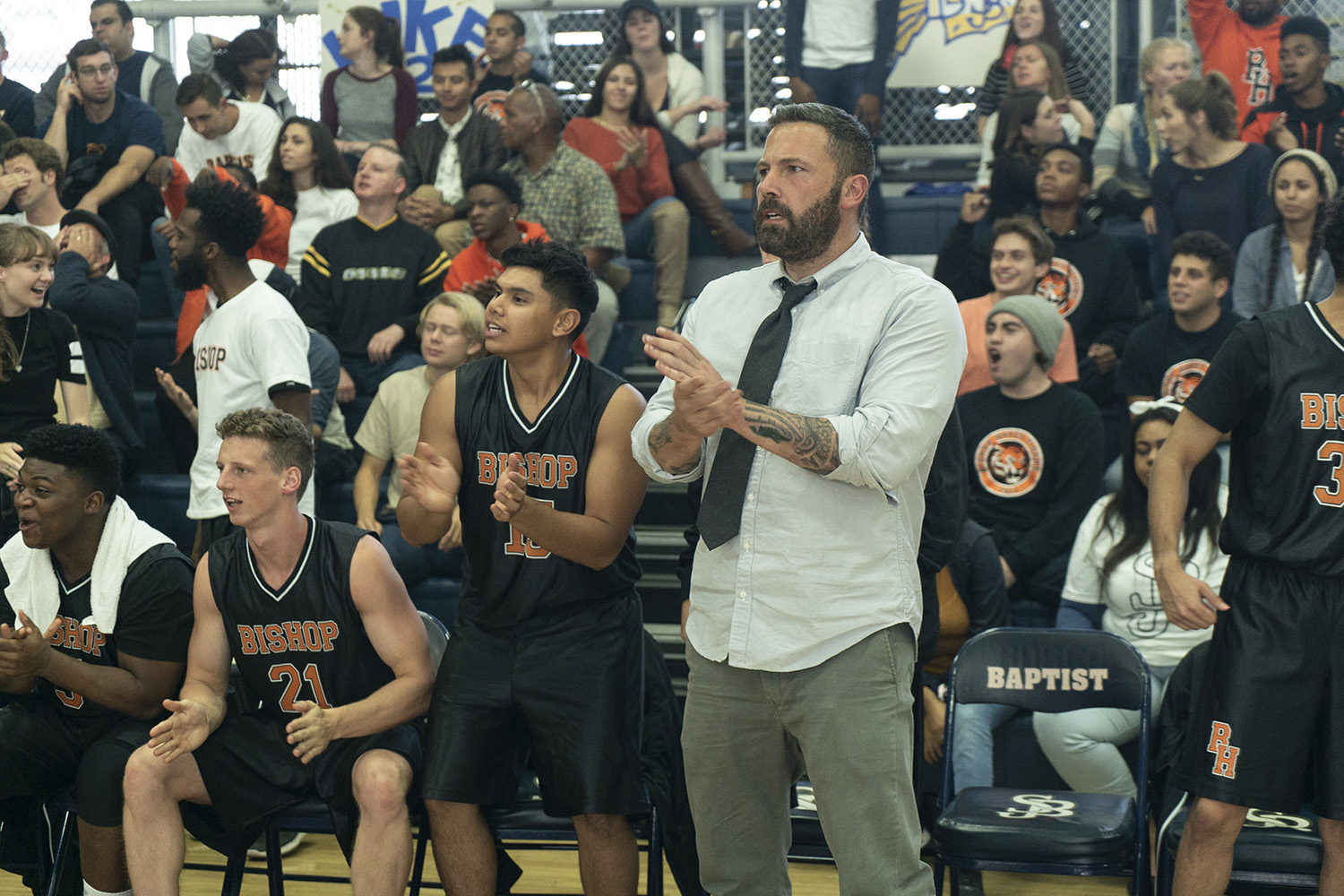 Well, there you have it, folks! Those are our picks for the 10 greatest moments in Canadian sports history. Now that you’re all fired up (understandably), remember to mark March 6th on your calendars to check out The Way Back starring Academy-award winner Ben Affleck. Cheers!