Get ready, Toronto! Yet another new music festival is coming to the city this summer. The event, called SugarLand Festival, will be putting on a one-day festival on Toronto’s Sugar Beach called Let There Be House.

The debut festival will be headlined by Mark Knight, along with performances by Ultra Naté and The Shapeshifters and three of Toronto’s top DJs — Ticky Ty, Simon Jain, and Cozmic Cat.

SugarLand will take place in late June and promises to be a good time, so get ready to dance the day away and possibly discover some new artists while you’re at it. Tickets go on sale at 2 p.m. this Saturday, April 2.

The festival is put on by Prism Events, Canada’s largest gay event production company, and is described as a safe and inclusive space for all members of the LGBTQ2S+ community.

SugarLand isn’t the only new waterfront festival coming to the city this year. A three-day music event, called Decadence, will take place at CityView during Canada Day weekend.

If you’re a fan of EDM, you’ll definitely recognize some of the names on the festival’s lineup — Tiesto, Illenoium, and Above & Beyond, to name a few.

“Located at CityView Toronto, Decadence will give festival-goers the opportunity to experience their favourite artists perform live on a massive 238-foot stage, with unmatched views of the Toronto skyline in the background,” says a description of the new festival.

Plus, with major in-person events officially allowed to return in Toronto this year, we can look forward to returning favourites like Pride, Luminato Festival and TD Toronto Jazz Festival in June, as well as TD Salsa in Toronto Festival and Taste of Lawrence in Scarborough in July.

In August, the city will host its largest annual street festival Taste of the Danforth, as well as TD JerkFest Toronto and the popular Toronto Caribbean Carnival.

Start filling out your calendar now because this summer is looking seriously jam-packed! 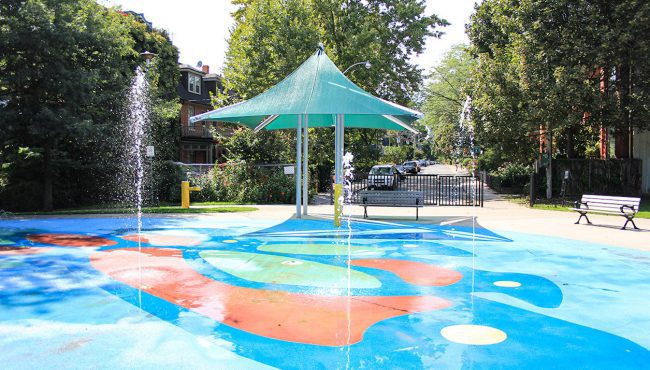 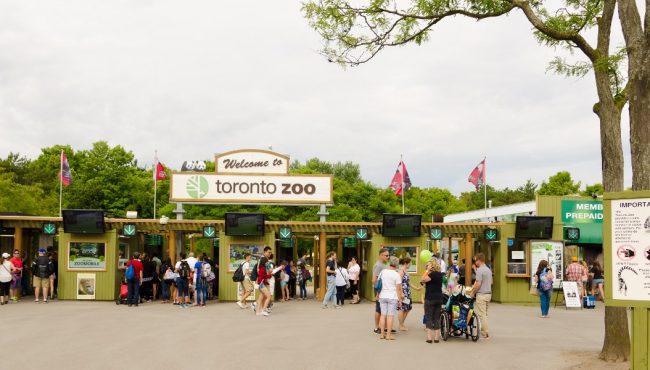 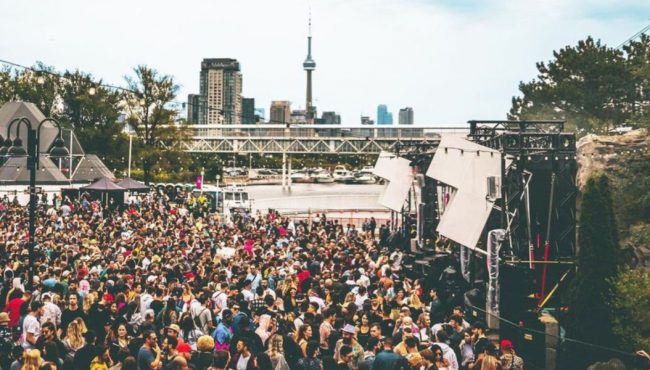 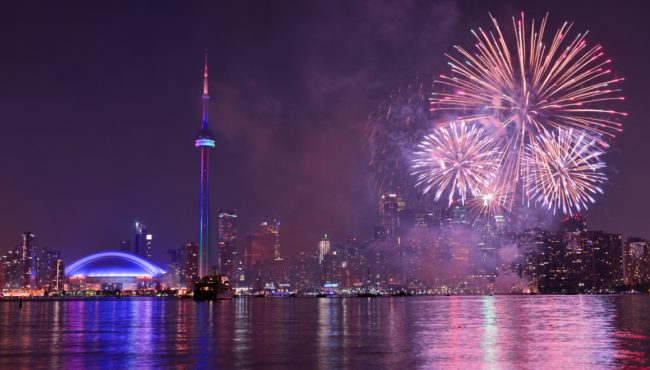