The menu at your local Starbucks will now look a little different.

There are new tasty flavours to sip and snack on this winter at Starbucks Canada. The chain has announced the launch of its winter menu, which includes new and returning goodies all season long.

Back on the drink menu starting today is the Pistachio Latte, a cozy combination of sweet pistachio and rich brown butter with espresso and steamed milk. The chain now also serves three varieties of Well Cold Pressed Juices.

Plus, in an effort to make it easier to customize your drink order, Starbucks now has new menu boards at their cafes that show you all the ways you can make a drink exactly how you want it. If you’re used to ordering on the Starbucks app, the new in-store layout probably seem familiar.

There are new perks going into effect for Starbucks employees too. To attract new staff, Starbucks Canada is hiking wages and upping perks to support their employees’ wellbeing in response to severe staffing shortages.

Starting this month, not only will Starbucks employees be making a dollar more per hour than their province’s minimum wage, being with the company for one year will also get you a 6 to 10-cent raise.

This will allow baristas to make anywhere from $13 and $20.45, depending on their location and how long they’ve been with the company. The Canadian Press reports that shift supervisors will also get a nice boost, with potential earnings of $15.85 to $24.95 an hour.

As for the winter menu, you’ve got the next few months to give these treats a try. 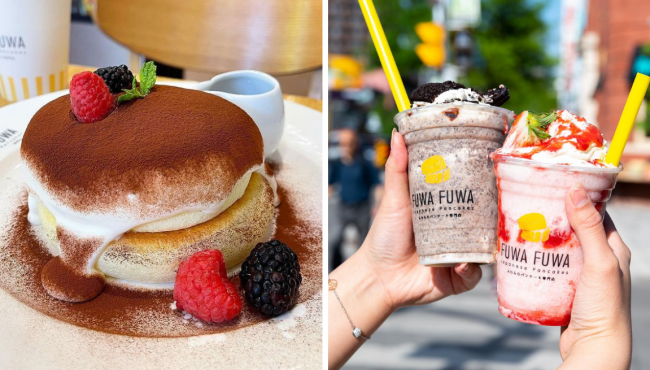 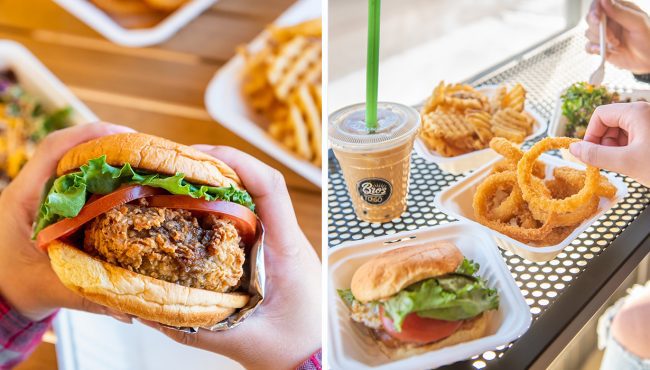 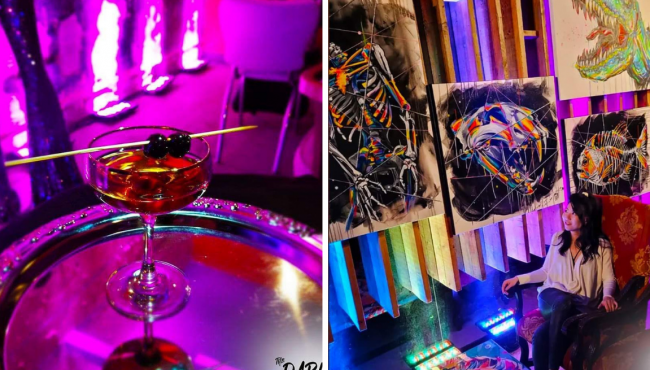