With spring right around the corner, we're all of a sudden wondering what kinds of eats we can treat ourselves to this…

We were thinking outside the box about potential summer activities this year, and we remembered that BC is home to some pretty spectacular diving spots. What’s more, we found out that a BC organization has been sinking all sorts of ships (plus a plane) to make artificial reefs! Here’s the story of the Artificial Reef Society of BC. 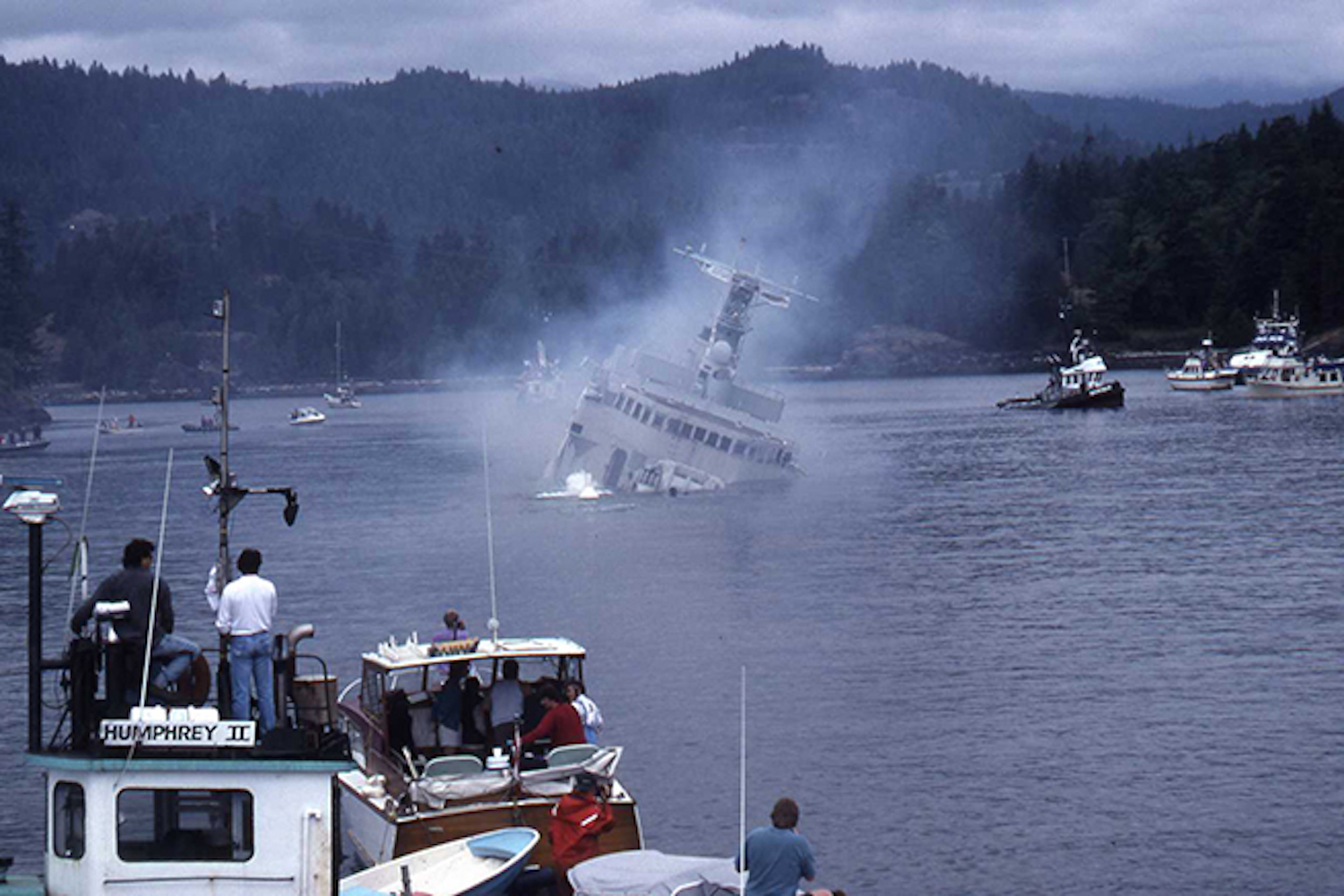 Back in 1989, a few diving enthusiasts came across the defunct G.B. Church, a coastal freighter that had been built back in 1943. The ship was slowly deteriorating, and had changed hands a few times since its last actual service. So, the ARSBC got in touch with BC Parks. Together, they got the final private owner (a mortgage service) to donate it, and work got started.

That said, it took some two years to prepare the 175-foot ship for sinking. This included sealing off or blasting open internal rooms (for dive safety), and dealing with anything that might affect the local ecosystem (like fuel and oil lines). Eventually, work was complete, and the ship was sunk off the coast of Sydney on Vancouver Island. 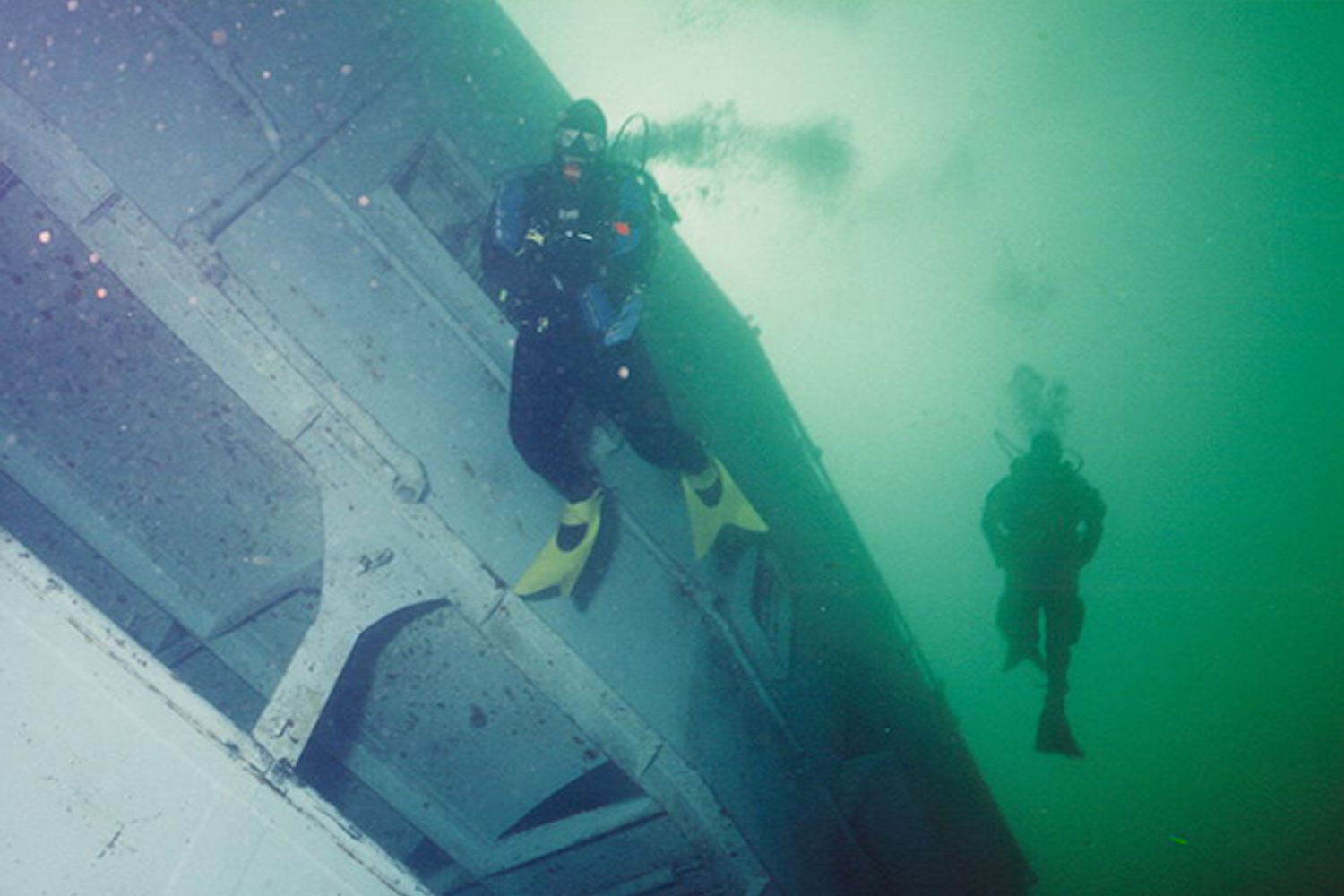 This was just the beginning, too. After the successful sinking (ironic) of the G.B. Church, the ARSBC continued to find and sink ships over the years. One of them, the HMCS Cape Breton, measures a whopping 440 feet and is one of the largest artificial reefs in the world. 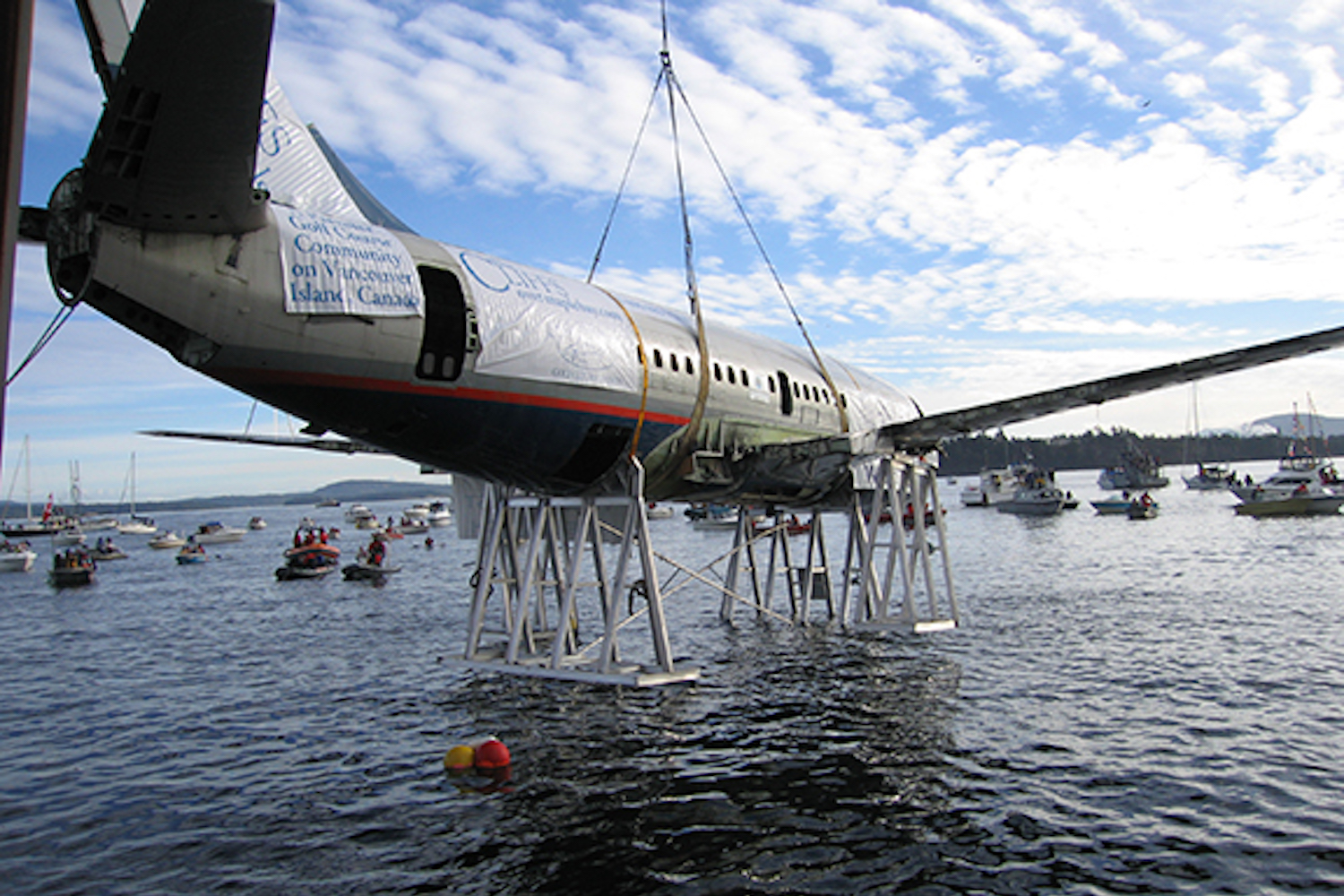 What’s spookier, an old giant warship or a plane at the bottom of the sea? We’re not exactly sure, but we do know one thing about it- we’re about as impressed by these massive structures as we are scared of them. And friend, we’re downright terrified.

So, we thought it would be neat to shine a light on this amazing organization! For more information of BC artificial reefs, head over to the ARSBC website.