In response to new rules imposed by the BC government at the end of 2020, SkipTheDishes has added a 99 cent 'BC…

In response to new rules imposed by the BC government at the end of 2020, SkipTheDishes has added a 99 cent ‘BC Fee’ to all orders in the province. Of course, we’ve got a couple of reservations about the move. But, let’s get the backstory first.

Right before Christmas last year, BC passed a new law that capped the percentage that food delivery apps could charge restaurants on each order. Somewhat amazingly, apps were previously allowed to charge up to 30% of the customer’s order. The new rule slashed that to 15%.

Related Posts:
The city wants your input on the future of Vancouver’s False Creek South area
Vancouver was just ranked one of the world’s best cities for healthy living

SkipTheDishes seems to be passing on the BC restaurant fees cap onto the consumer with a $.99c additional charge. from r/vancouver

So, SkipTheDishes has decided to charge the customer more with a (relatively misleading) BC Fee, instead. Now hey, we’re all about the brass tax here at Curiocity. So, this obviously begs the question- why not use a different app? Or, even better, why not order directly from the restaurant itself?

We’ll have to wait and see if other third-party delivery apps do the same in BC, but for now just keep supporting your favourite restaurants in as many ways as possible. Cheers! 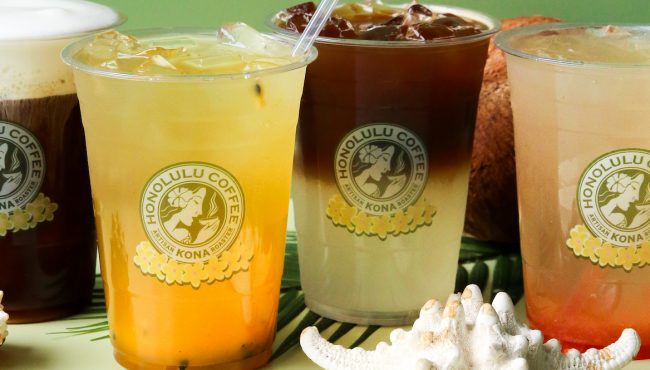 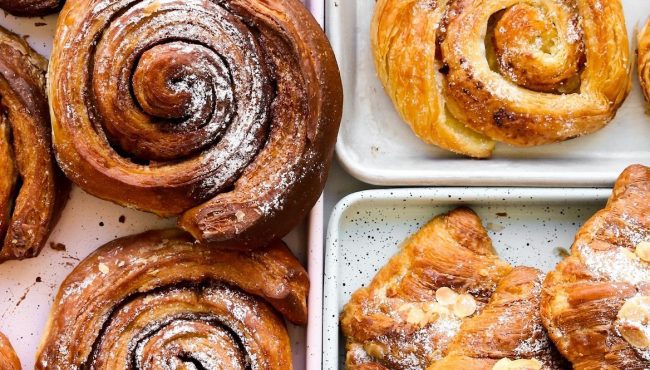 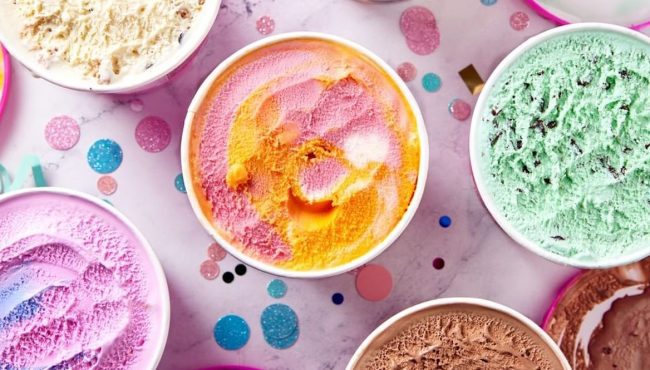 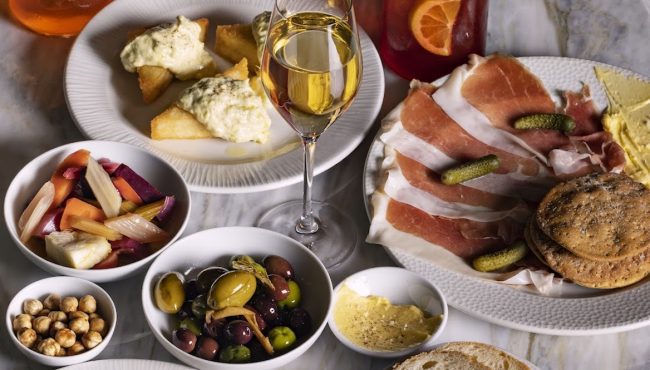