Get your clickin’ fingers ready, Alberta because with live music back in business  –  the mad dash to purchase passes to some of the year’s biggest concerts has returned.

This year, not only has Canada already seen the likes of Dua Lipa and Justin Beiber, some will be lucky enough to get closer than ever to the Weekend and Canada’s golden boy, Shawn Mendes – whose tickets go on sale this week for his newly announced show in Calgary.

Hot off the release of his Billboard chart-topping album, Wonder, Mendes announced that he’d be hitting the road for a massive 86-date arena tour across Europe and North America with YYC’s own, Tate McRae and Dermot Kennedy.

Related Posts:
5 adorable apartments you can rent for under $1,300 right now in Calgary
19 of the best concerts you can catch in Calgary this spring

Though the tour did not initially include a stop in Calgary, new dates were added just this week – and wouldn’t you know it, YYC made the cut.

Want to get in on the action?

Don’t hesitate, folks! This is major – and you want to miss it! 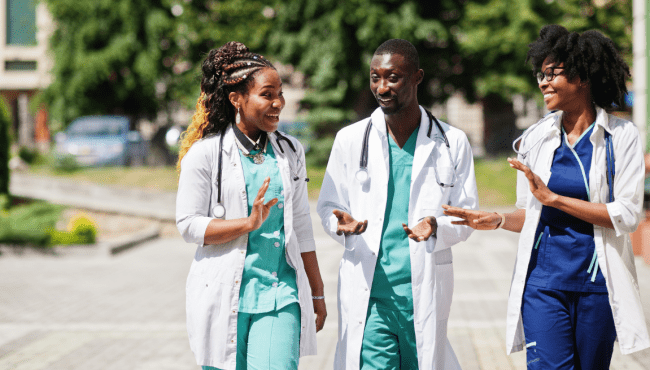 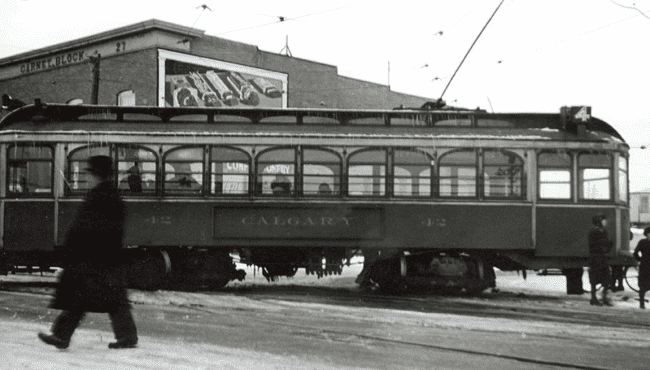 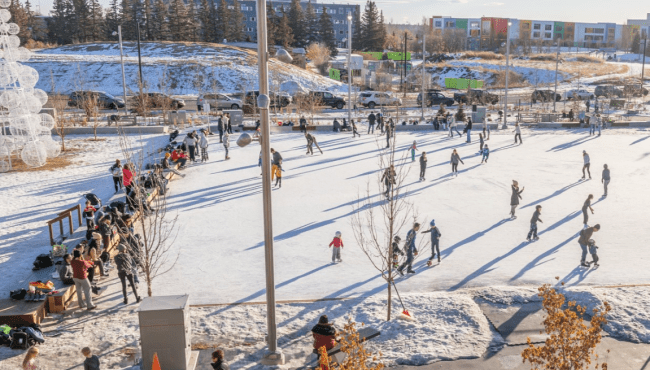 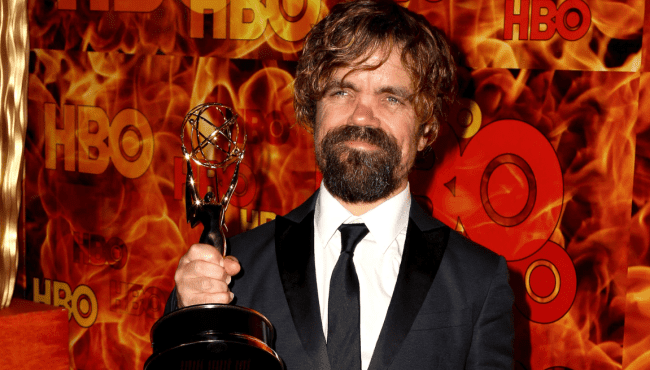