A long-awaited brewery has finally opened in North Vancouver

Shake on down to Shaketown!

We’ll be honest- writing about the Laketown Shakedown reminded us of this new opening! After almost two years of waiting, Shaketown Brewing has become the newest spot for beers in Metro Vancouver. They recently opened their doors in North Vancouver- here’s the scoop!

Shaketown chose a space in the burgeoning brewery district in the city, and is just a stone’s throw away from names like Beere and House of Funk Brewing. As for the space, they opted for a bright and airy interior, which is going to be perfect to check out on a summer day (or a sunny spring one).

Related Posts:
12 amazing spring hikes to check out near Vancouver
11 of the best concerts coming to Vancouver this April

As for the name, it actually refers to the former nickname of Lynn Valley, which was a logging hub in the late 19th and early 20th century. Naturally, the focus for the beers is on heritage, drawing inspiration from time-honoured recipes, like with the ‘Pre Prohibition Lager’. Of course, you’ll be able to enjoy some modern options during your visit as well.

Which we say should happen sooner rather than later! Head over to enjoy a visit to the Polygon Gallery, grab some lunch, then round out the day with a brew or two! It’s that easy, folks. 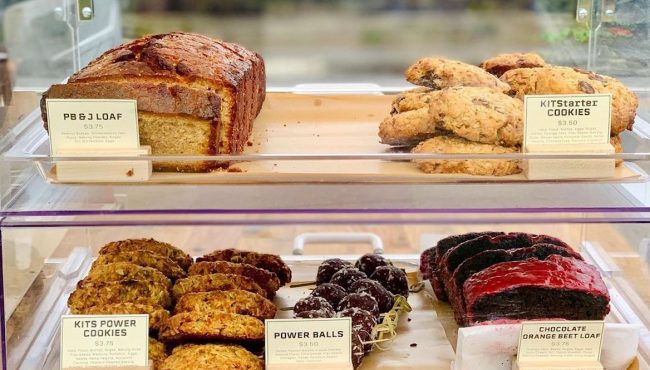 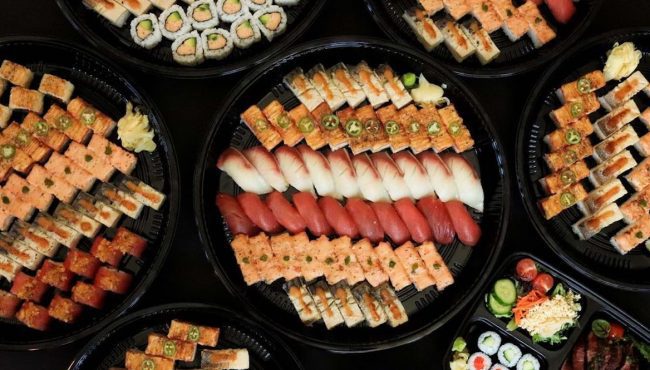 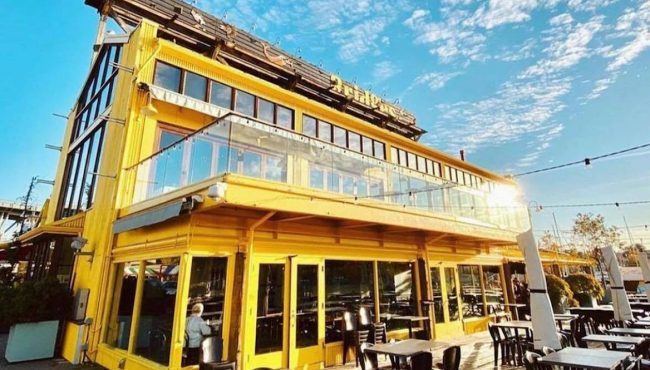 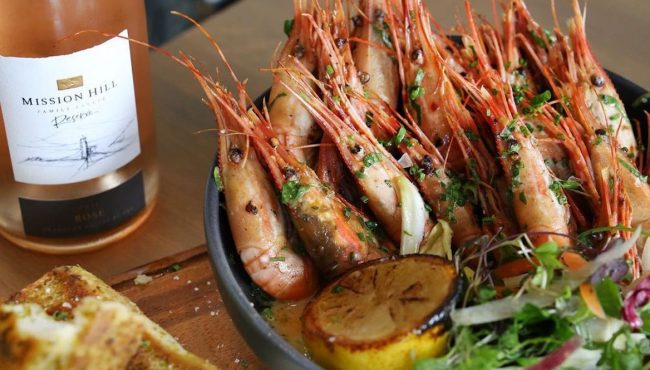