Did you know? Modern teriyaki was invented here in Seattle

Who doesn't love some tasty teriyaki?

Teriyaki is definitely a Seattle thing, after all, it seems like there’s a teriyaki spot on nearly every corner. But do you know just how Seattle it actually is? While seafood may seem like the reigning champ of our city’s culinary scene, here’s why Teriyaki is actually the winner.

To be clear Teriyaki is a Japanese “traditional cooking technique of grilling meat or fish over an open flame while basting with sauce.” It’s been around for centuries but Seattle does it differently thanks to Toshi Kasahara, a wrestler from a rural farming town in Japan. He opened Seattle’s first teriyaki spot, Toshi’s Teriyaki, in 1976 and is widely regarded as the godfather of Seattle teriyaki.

Recent Posts:
5 of the tastiest new and soon to open restaurants in Seattle
Three Washington cities just ranked among the most physically active in the US

The teriyaki flavors the Toshi created are the flavors that you’ll find at Seattle’s many teriyaki spots. It’s also the reason why teriyaki tastes so different in other cities, easy to say Seattle simply can’t be beaten. But why is our teriyaki so different? It’s because “ginger and garlic are blended into the teriyaki sauce, which is then used as a marinade to soak the meat overnight” instead of simply bating the meat before it’s cooked.

If you’ve been wanting to eat out why not let this tidbit of information be an excuse to treat yourself to some teriyaki. After all, we’re sure you have a favorite spot near you. Enjoy! 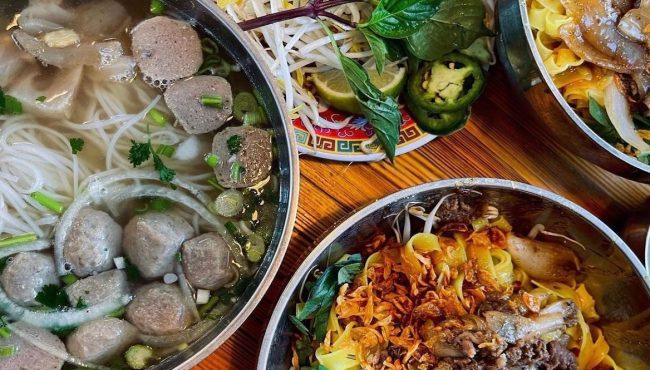 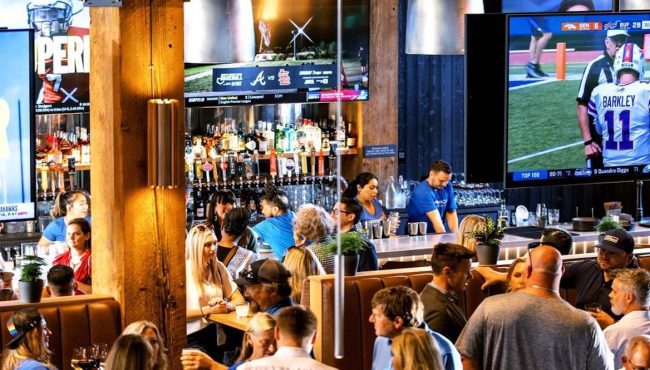 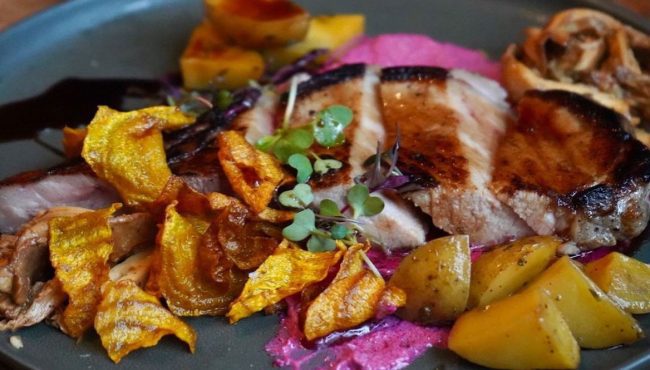 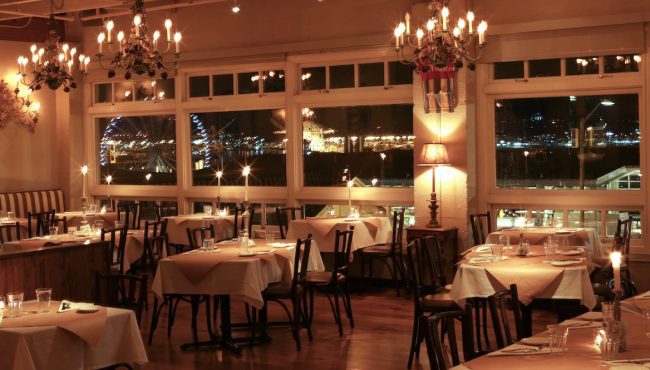