With a consortium of "sugar mommies and sugar daddies," Reynolds might make the purchase. 👀

NHL fans, take note. Sources at PEOPLE Magazine revealed not too long ago that Ryan Reynolds is very interested in buying the Ottawa Senators, given the NHL team is actually up for sale.

It all started (as it usually does with Reynolds), with a simple (but cheeky) Twitter reply.

Flash forward to Monday, November 7th, and the Deadpool actor reaffirms his interest on The Tonight Show with Jimmy Fallon, first commenting on the funds he’d need to pull off the purchase.

“I’d need a partner with really deep pockets,” Reynolds commented, later joking that a consortium to buy an entity was “just a fancy way of saying you need a sugar mommy or a sugar daddy.” Leave it to Reynolds to cook up that line.

.@VancityReynolds addresses the rumors that he is interested in buying the @NHL @Senators. 👀 #FallonTonight pic.twitter.com/oMgaM08NXy

ICYMI, Reynolds already made his foray into professional sports team ownership with Rob McElhenney, when the pair bought the Welsh football club Wrexham AFC last year. According to CBC, the small-town club has gained new sponsorships and even moved up the league rankings since the duo bought the team.

By contrast, the Ottawa Senators are already on an upswing. And according to sources at PEOPLE, there’s already keen interest by “at least two local groups” in purchasing them – so Reynolds might have some competition there.

According to CBC, the team recently signed a new deal with the National Capital Commission that would lead to the opening of a new NHL arena in LeBreton Flats, near downtown Ottawa. This would certainly explain the appeal of a change in ownership, especially following the death of owner Eugene Melnyk earlier this year.

So, expenses aside, it appears that Reynolds is seriously considering buying the Ottawa Senators after all.

While he claims on The Tonight Show that Vancouver will always have his heart, he also recognizes Ottawa as his hometown, where “children are eased out of the womb in ice skates.” This would certainly explain his ties to the Ottawa team over the Canucks.

Well, that’s all for now, Vancouver. We’ll check back in soon! 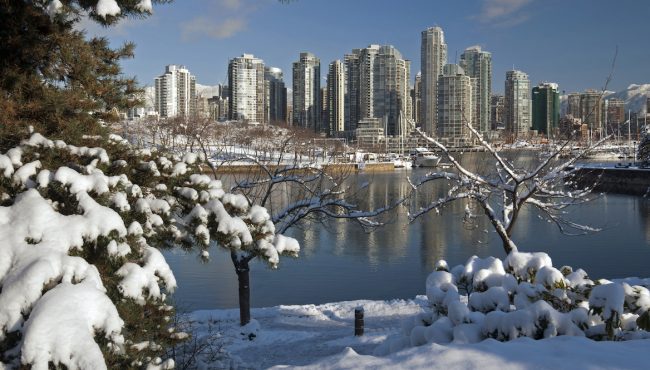 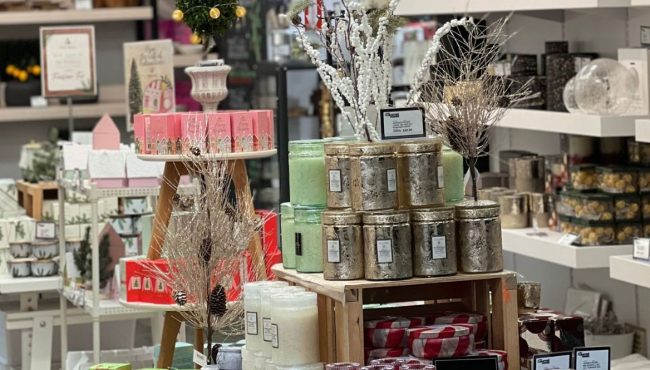