Hey, pass us a beer! Starting this weekend, public drinking in parks around Edmonton will be allowed once again. What’s more, the program has been expanded from its introduction last year! Here’s a quick rundown.

Starting on Sunday, May 1st, the “Designated Picnic Sites Pilot Project” will officially kick off for another season. Until October, you’ll be able to drink at 124 different sites in 18 parks around the city. For those counting at home, that’s even more than last year’s program, and with some locations outside the River Valley system.

Related Posts:
9 new restaurants and bars to try in Edmonton this spring
Garth Brooks is coming to Edmonton & it could be the only Canadian stop of his 2022 stadium tour

Like last summer, the sites will be split into bookable and first-come, first-serve set ups. Regardless, you’ll be able to drink at picnic tables clearly marked by signage, from 11AM-9PM daily. And of course, you can’t go wandering around the park with a beer in hand- you need to stay at the sites.

From more information on the return of public drinking in Edmonton, just head to the city’s official webpage. Otherwise, we look forward to a few cheers with pals this spring and summer! 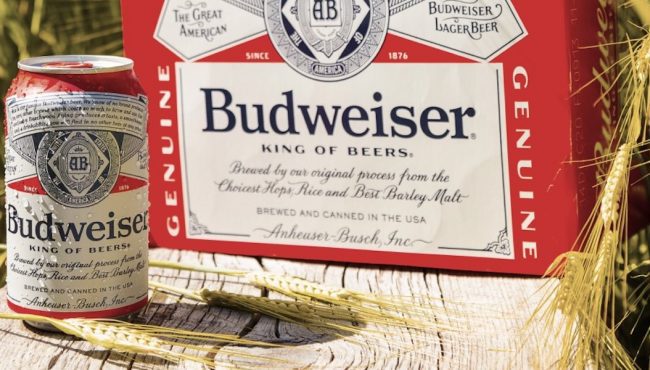 Here's the update on rules for pet-friendly patios across Alberta