We guess that Disney liked using Vancouver as the home base for the new Mighty Ducks series, because they just announced that production…

We guess that Disney liked using Vancouver as the home base for the new Mighty Ducks series, because they just announced that production has kicked off on the new Peter Pan movie! The revamped film is the latest live-action adaptation from the media empire. Here’s a quick rundown.

The film is titled Peter Pan & Wendy, and is expected to be released in 2022. Alongside the new Pinocchio live-action movie, it is another major film that will be released via Disney+, instead of in theatres. Which kind of surprises us, since it means Disney might not trust that people will return to theatres, even if they can. Who knows, though.

Check out the details on additional casting news and the film’s premiere date: https://t.co/qO2CaCRmrp

Disney has found some relatively unknown actors for the title roles. Alexander Molony will play Peter Pan in his film debut, while Ever Anderson (daughter of Milla Jovovich) is set to play Wendy. That said, Disney does have Jude Law playing the role of Captain Hook, so there’s some star power there.

Plus, Molly Parker, Alan Tudyk and Jim Gaffigan will all be taking on roles. We wonder where all the outdoor filming will take place? We’re going to have to keep our eyes open, Vancouver. 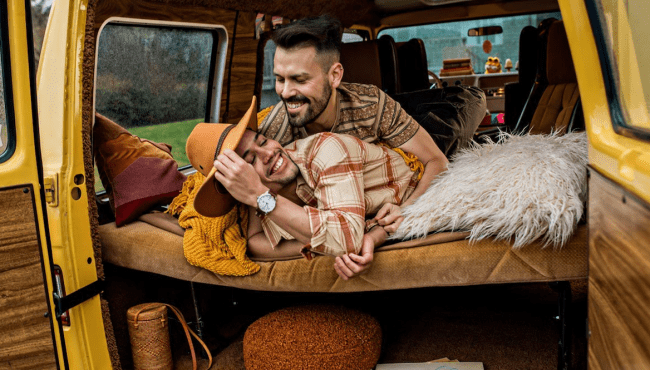 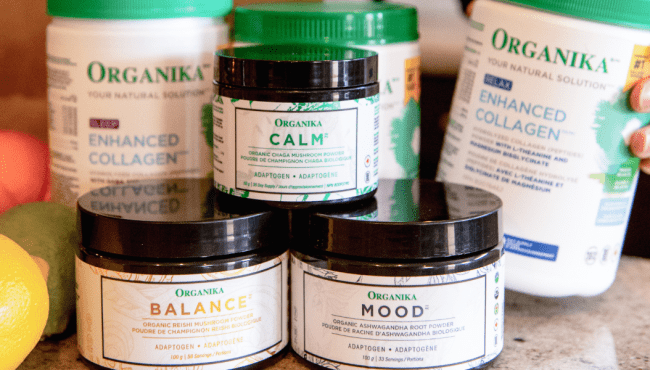 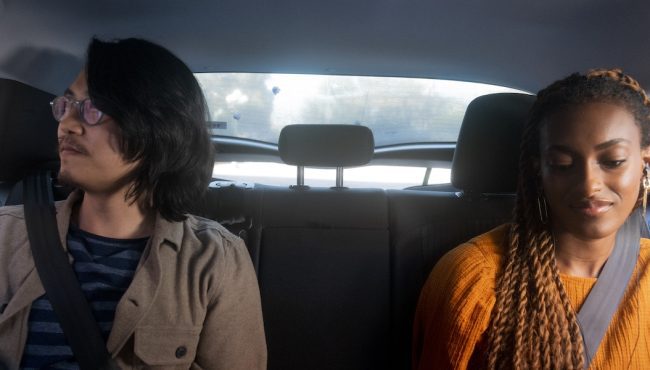