With untold stories revealed for the first time.

An all-new exhibition documenting the life and legacy of Princess Diana has opened at Toronto’s Casa Loma. The exhibit, described as “the first-ever walk-thru documentary,” takes visitors on a journey through her world.

With visuals supplied by Diana’s longest-standing Royal Photographer, Anwar Hussein, visitors will get to see larger-than-life versions of his original images and hear the intimate, never-before-told stories behind them.

Hussein’s work will appear alongside the photographs taken by his two sons Samir and Zak, who also took part in documenting the life of the Royal family.

According to Casa Loma, “the Husseins collectively spent four decades working side by side with the iconic Princess and her family and will reveal what they witnessed first-hand, both in public and private moments.”

The exhibition is a “breathtaking visual experience that will bring guests closer to the princess than ever before, pairing vivid stories told by the Husseins with larger than life images and murals,” the description says.

Through stunning visuals and intimate stories shared for the very first time, fans of Princess Diana will get a new perspective on her emotional path as she navigated fame and motherhood while revolutionizing fashion and showing the world “how to be human.”

The exhibit premieres on Wednesday, April 20 at Toronto’s historic castle and will run through most of the spring season.

Tickets are just $30 Sunday to Thursday and $35 on the weekend, but you can upgrade to the VIP experience which includes prix fixe dinner at BlueBlood Steakhouse.

If the People’s Princess holds a special place in your heart, you won’t want to miss this incredible experience in Toronto’s most royal setting. 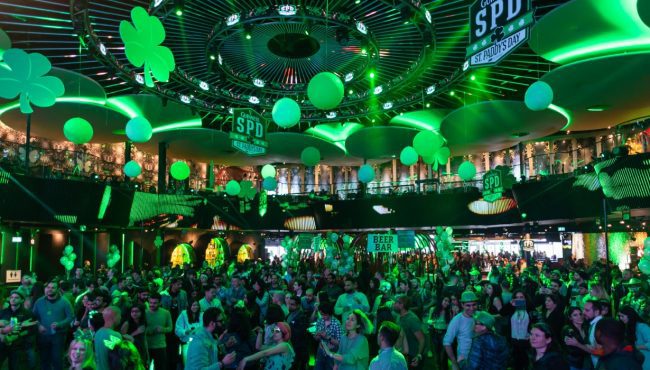 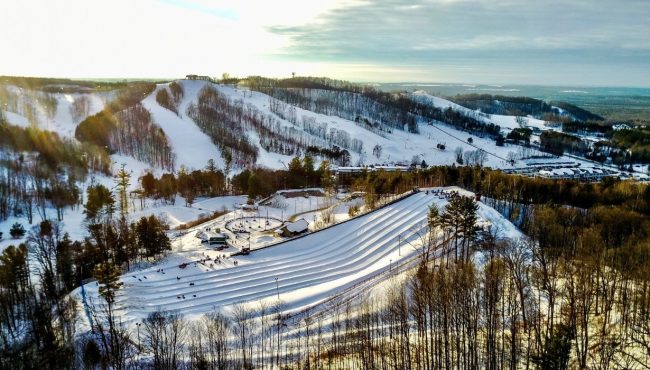 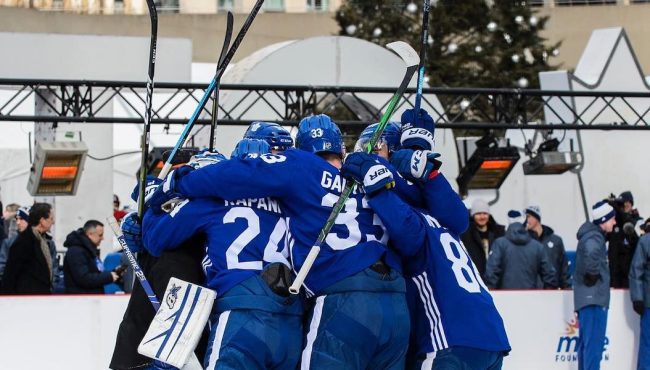 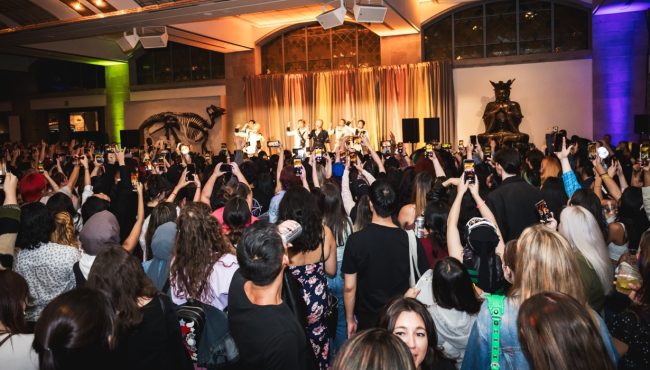