Get ready to welcome Pike Brewing to Ballard!

Washington’s longest-running, independently operated craft brewery is planning to open a new taproom in Ballard! Just which brewery is that? Pike Brewing of course! The new taproom is slated to open in late November or early December, and here’s what we know so far.

Not only will you be able to find the entire Pike Brewing lineup, including seasonal brews and limited-production beers, but you’ll also be able to enjoy a rotating tap devoted to the Ballard Brewery. Additionally, there will be a tap featuring a local cider, and of course, a full bar.

In a statement shared with Curiocity, president of Pike Brewing Drew Gillespie noted that “It’s been a big year of growth for Pike Brewing” and further that, “opening a taproom in Ballard is an exciting way for us to introduce our new and improved beers, new team, and fresh look to a whole new audience.”

Speaking of fresh looks, the 2,500-square-foot space is being designed by Kelley Moore. You’ll find an interior with a “green leather banquette that runs along one of the exposed brick walls, modern lighting fixtures, mirrors, and black and white photos to the space that offers seating for 45, as well as 8 seats at the bar which boasts a custom designed brushed metal backbar.”

You’ll also be able to enjoy shuffleboard, two dartboards, and TVs for cheering on your favorite teams. In the meantime, you can check out what Pike Brewing is up to by visiting their Instagram. 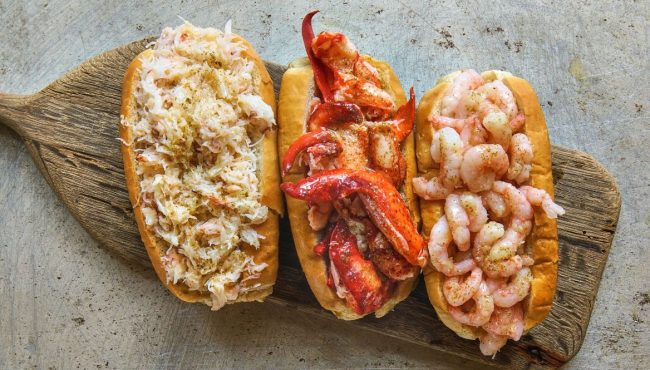 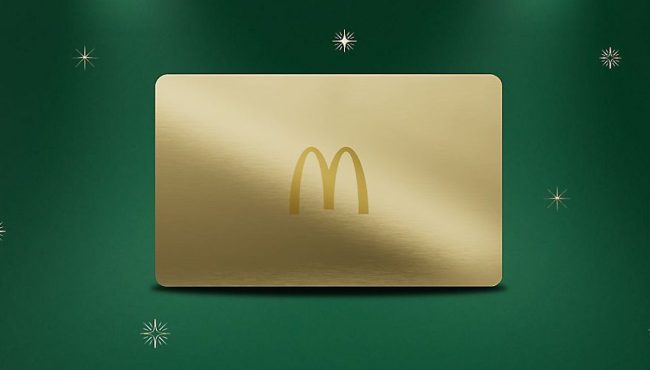 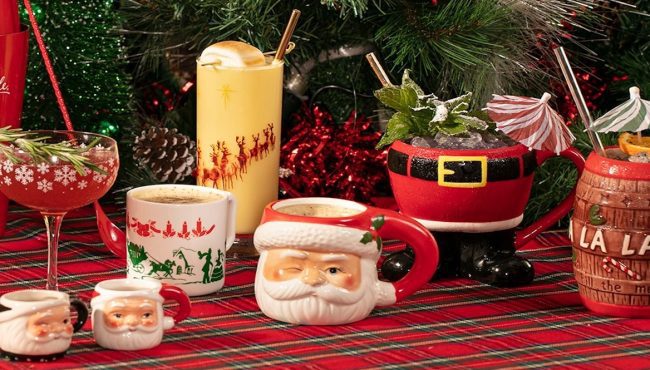 Holiday pop up: Miracle on Second has returned in Seattle and here's where to find it 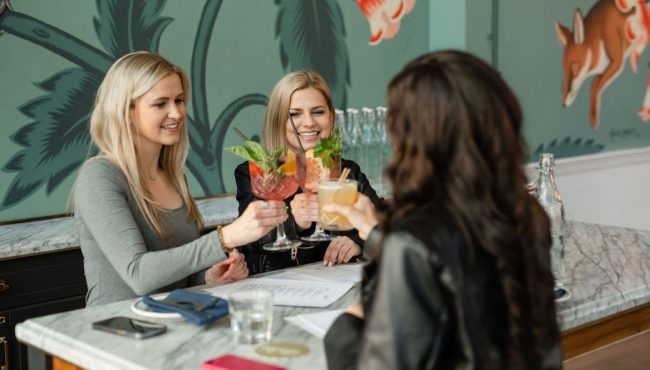