And two more highways have been added to a trial period.

Following a pilot program that launched a few years ago, the government now said that those speed limits will now be made permanent. The usual speed limit on highways is 100 km/hour.

Here are the highways that now have 110 km/hour speed limits permanently:

Also starting on Friday, the speed limit will be raised to 110 km/hr on a trial basis on the following sections of provincial highways in Northern Ontario.

When the pilot was first introduced in 2019, the government said they were considering raising speed limits “from 100 km/h to 110 km/h on appropriate Ontario 400-series highways. The new speed limit would align with other provinces, such as Alberta, British Columbia, Manitoba, New Brunswick, Nova Scotia and Saskatchewan.”

They launched a speed limit pilot on three sections of highway in Ontario at the time. The pilot, which was originally planned for a two-year period, and was extended for two more years.

So either way, drive safe out there! 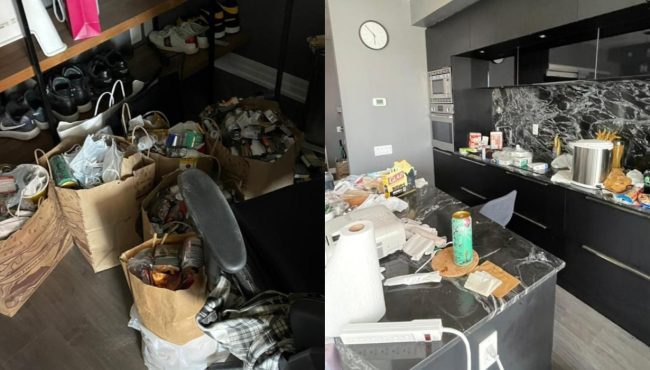 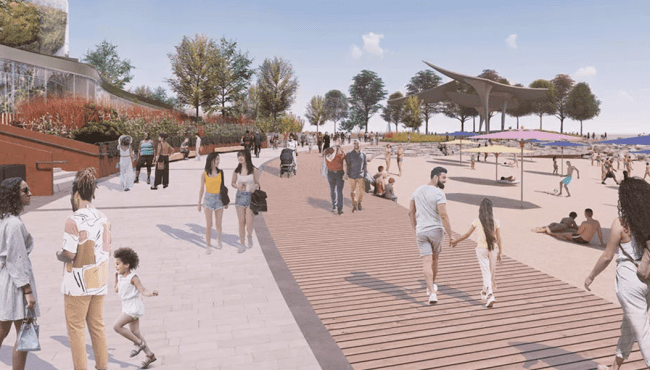