The weather might be getting colder but the temperature in Windsor will soon set soaring, thanks to the hot event hitting town. Enter: OLG TIFF On Tour.

Normally, if someone would have told us that TIFF is happening anywhere outside of TO, we would have thought they were being silly. But the Ontario Lottery and Gaming Corporation, or OLG, has made it possible with their TIFF On Tour series.

As any Ontarian would and should know, OLG has long been giving back to the community (they’ve provided $55 billion to the people and province of Ontario since 1975)!

Now, OLG is giving back again by providing art & culture enthusiasts outside of Toronto a taste of the iconic film fest.

OLG has been hosting screenings of North of Normal, a film by Toronto Director, Carly Stone that premiered at TIFF this year. After touring North Bay and Campbellford, OLG TIFF on Tour is now coming to Windsor.

Come Wednesday, September 28th, 2022, crowds will be seen flocking to the Windsor Capitol Theatre where the film will be presented.

So, put on your flashy fits and your fancy footwear Windsor. The glam red carpet is set to roll out. We will definitely see you there! 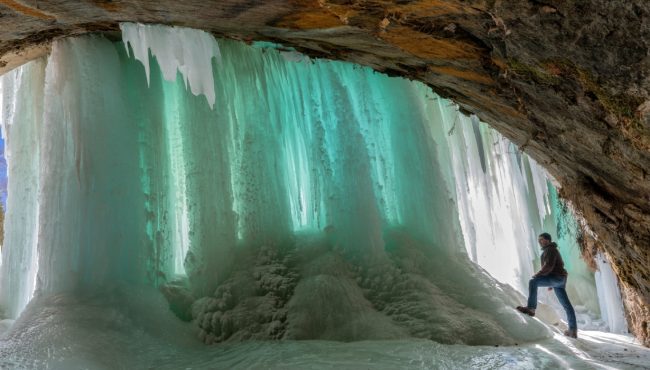 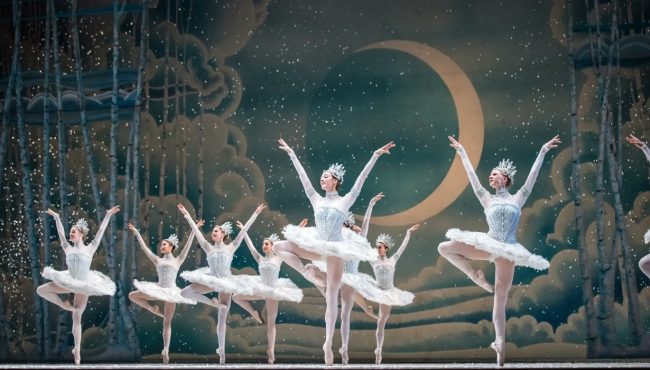 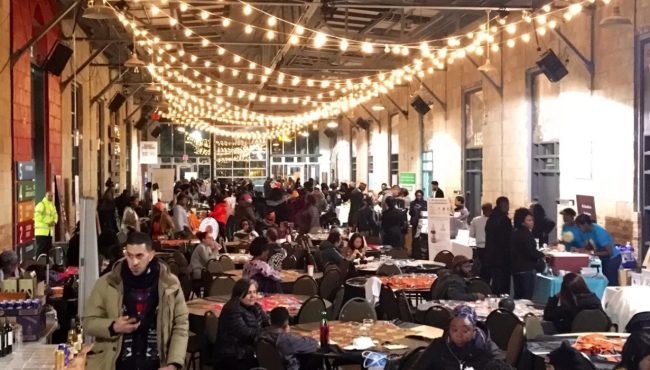 Toronto is getting a Black vegan holiday market with incredible food 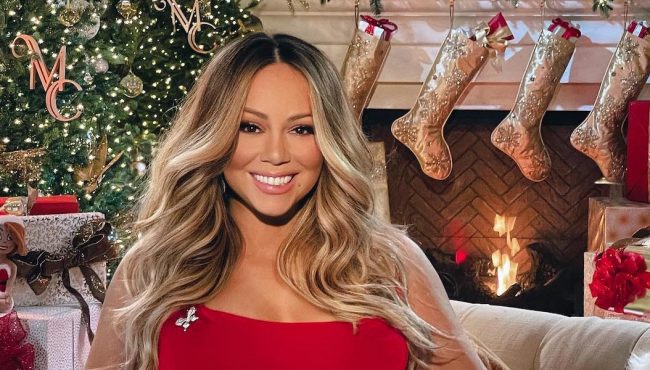