Like big buns? Canada's largest burger festival kicks off next month across the country

It's going to be a whopper of a time!

Birthdays and anniversaries are almost always a great time, however, we’d be fooling ourselves if we didn’t acknowledge that some are just better at throwing a party than others. We hope that you’re ready Canada, because Le Burger Week, 2021s juiciest event, is almost here and in celebration of their 10th anniversary, they’ll be doing things bigger, saucier, and longer than ever.

Founded in 2012, Le Burger Week used to be a fairly small festival with only 30 participating restaurants in the Montreal area, – but man, was it a hit.

Flash forward to today and they’ve been recognized all over the county, have over 1,000 partners, have managed to donate over $350,000 to various charities, and are celebrating a decade by giving foodies one extra week to indulge!

Not entirely sure what we’re commemorating? Well, for those of you who have never gotten to sink your teeth into a Le Burger Week, here’s a rundown of what you’ve been missing!

Every September, in support of locally-owned businesses and do-gooders, this delicious festival encourages everyone from pubs, cafes, 5-star establishments and Canadian chains to go head to head in a battle of the buns.

With a little help from their friends at Saputo, each spot is tasked with creating something over the top, unique, and above all, super tasty in hopes of winning the prestigious title of ‘best in the city,’ voted by you – the muncher!

Well, for every burger sold, a portion of the proceeds will go to those who need it, like the folks at Anorexia and Bulimia Québec (ANEB) or the United Way, both of which are this year’s chosen organizations.

As we said, this year will be longer than ever at 2 whole weeks as opposed to one, with it all kicking off on September 1st in Montreal, Winnipeg, Vancouver, Edmonton, Calgary, Regina, Saskatoon, Toronto, Outaouais, Laval, and Quebec City.

The 2021 Le Burger Week participants have yet to be announced but we will keep you guys updated as information rolls in.

Until then, work on that appetite, friends! It’s going to be a meaty month. 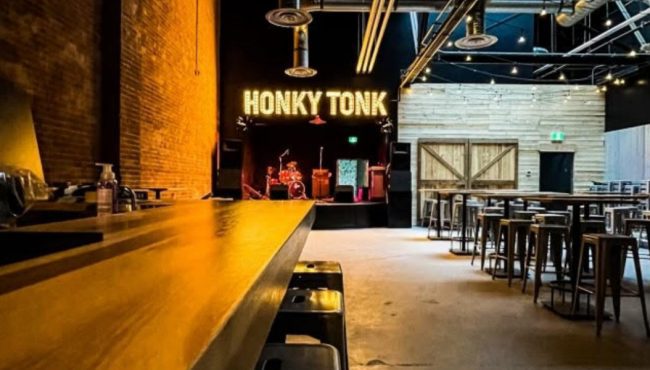 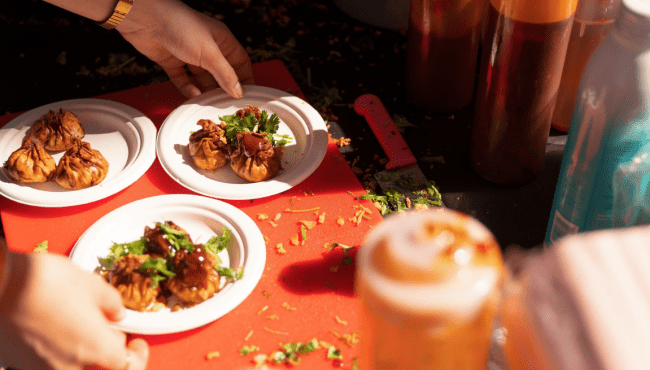 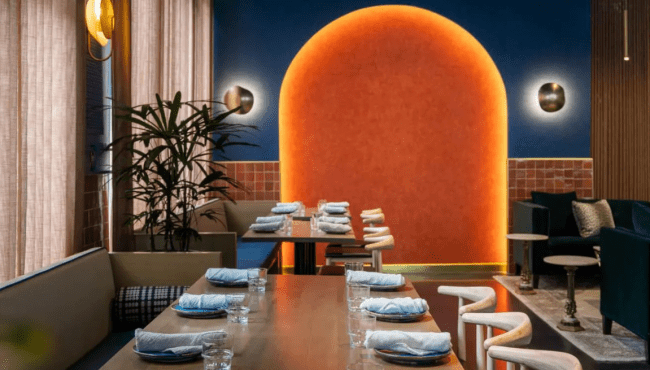 New & upcoming: 10 restaurants to check out in Calgary this summer 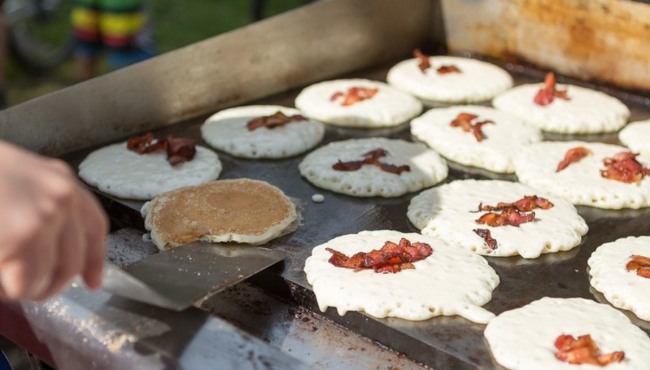 Countdown to Stampede: The best pancake breakfasts happening in Calgary