It's bringing the LOLs.

End of summer blues got you down? This free festival will give you something to smile about. As part of the Just For Laughs comedy festival this September, a free street festival is coming to downtown Toronto featuring standup acts that’ll surely make you chuckle.

“As the most epic outdoor comedy celebration for everyone to enjoy, this new three-day, with an accessible site and totally free street festival will feature both local and international comedians, DJs, bands, and much more,” the description says.

The street festival will occupy a 130,000-square-foot site at Front St East and Berczy Park, where a variety of live acts will take centre stage all weekend long.

Fans of RuPaul’s Drag Race will definitely recognize some of the festival’s performers, which include season eight winner Bob the Drag Queen and beloved All-Star Monet X Change.

The biggest names in comedy will descend on the city in late September for the Just For Laughs festival, including Trevor Noah, Amy Schumer, John Mulaney, RuPaul’s Drag Race stars Trixie and Katya, Ben Schwartz, Deon Cole, Tim Dillon, and so many more.

As part of the event, Toronto will also host ComedyCon, the biggest comedy convention in North America. This year, the chosen headliners were Pete Davidson and Issa Rae. Sadly, Davison was recently pulled from the lineup due to conflicts in his schedule.

Get ready for a barrel of laughs, Toronto. We’ll be telling our cheesiest knock-knock jokes in preparation. 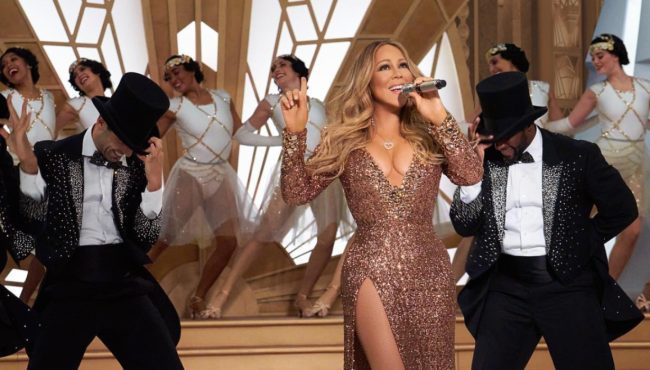 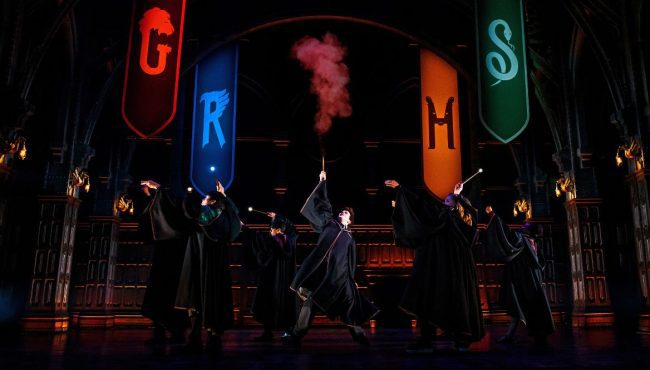 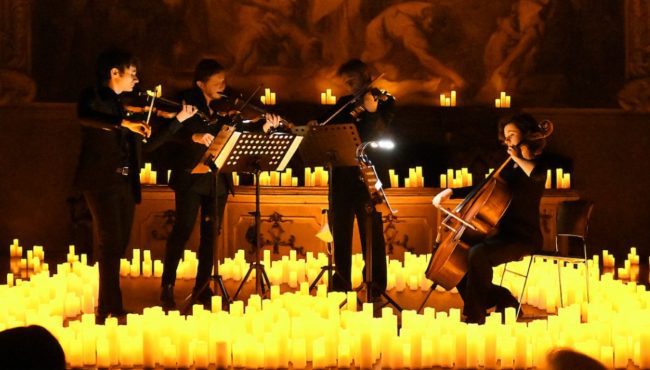 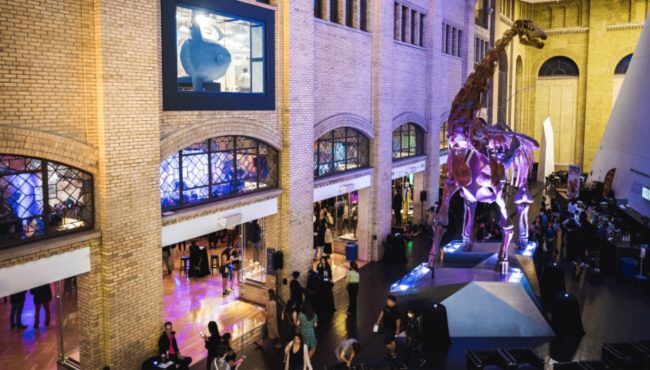