That build site on Olive Way? Turns out its pretty dang cool

If you drive downtown regularly you’ve probably noticed the massive construction site on Olive Way. That site is the future home of the Washington State Convention Center’s brand new Summit Building. And trust us it’s actually going to be pretty dang cool. 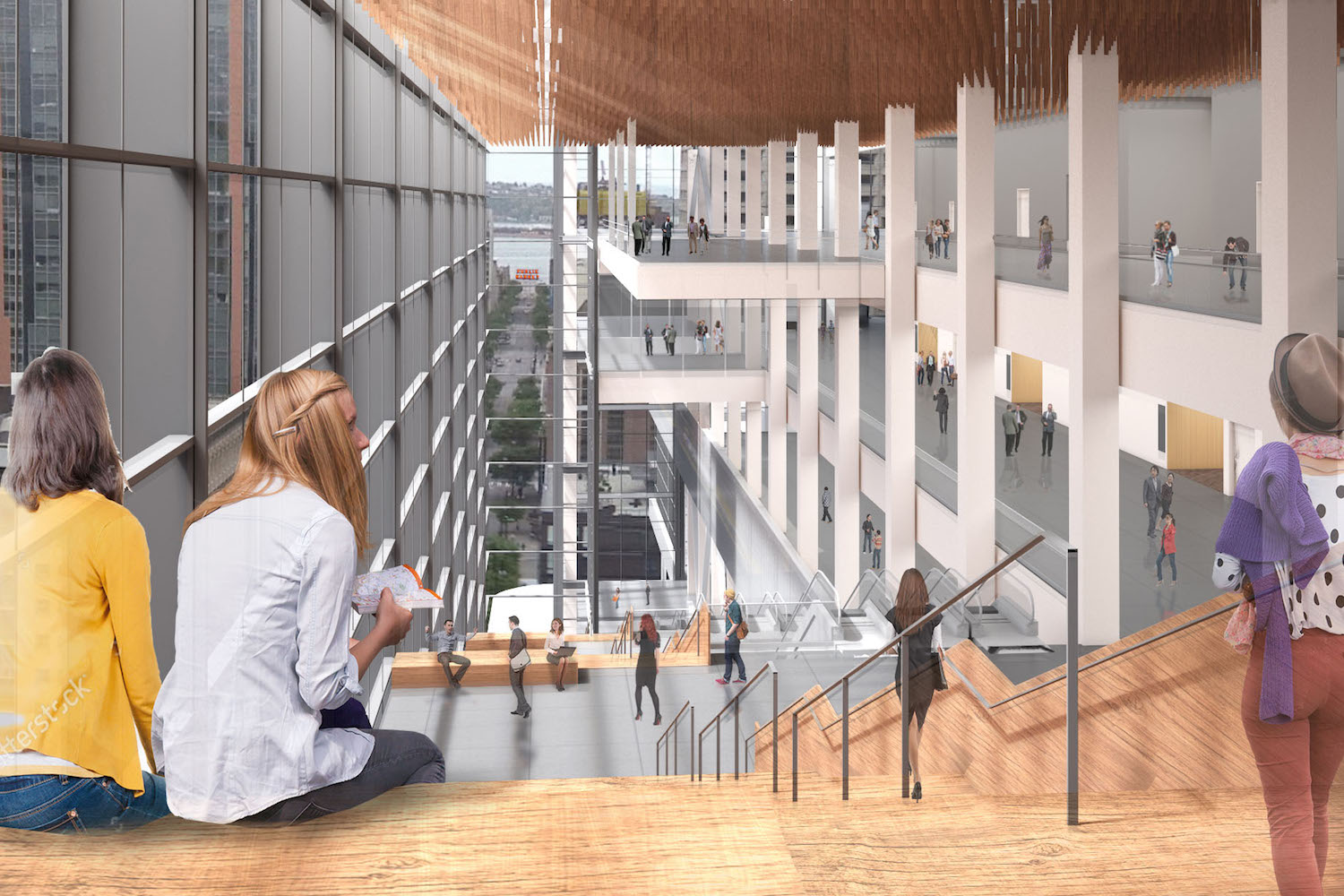 The Summit Building will double the capacity of the current Center’s offerings. And it’s also estimated to bring in $260 million in annual visitor spending. Not to mention it will create 3,900 direct and indirect jobs when it’s fully up and running. So clearly from an economical standpoint, it’s going to do big things for the city.

Related posts:
This critically-acclaimed Seattle-shot film is playing at one spot only in town
You can stay in one of 29 vintage travel trailers at this unique Washington resort 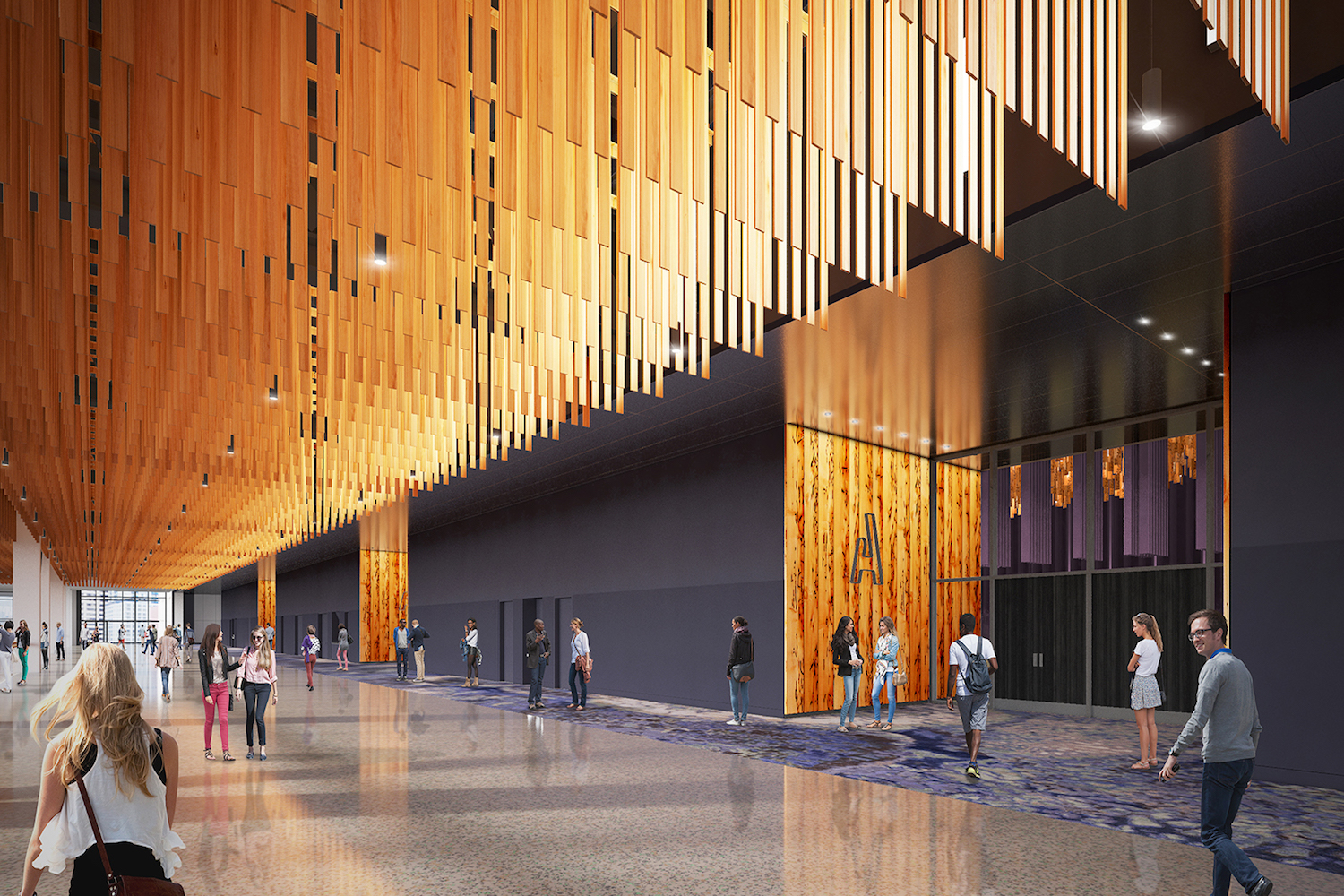 Now when it comes to all the money going into this project it’s worth mentioning that a lot of it has actually been given back. In fact, $40 million has towards affordable housing, $10 million towards Freeway Park improvements, and $26 million in pedestrian and bicycle improvements in the Pike/Pine corridor. So this project is a lot more than just adding another building to the downtown core. 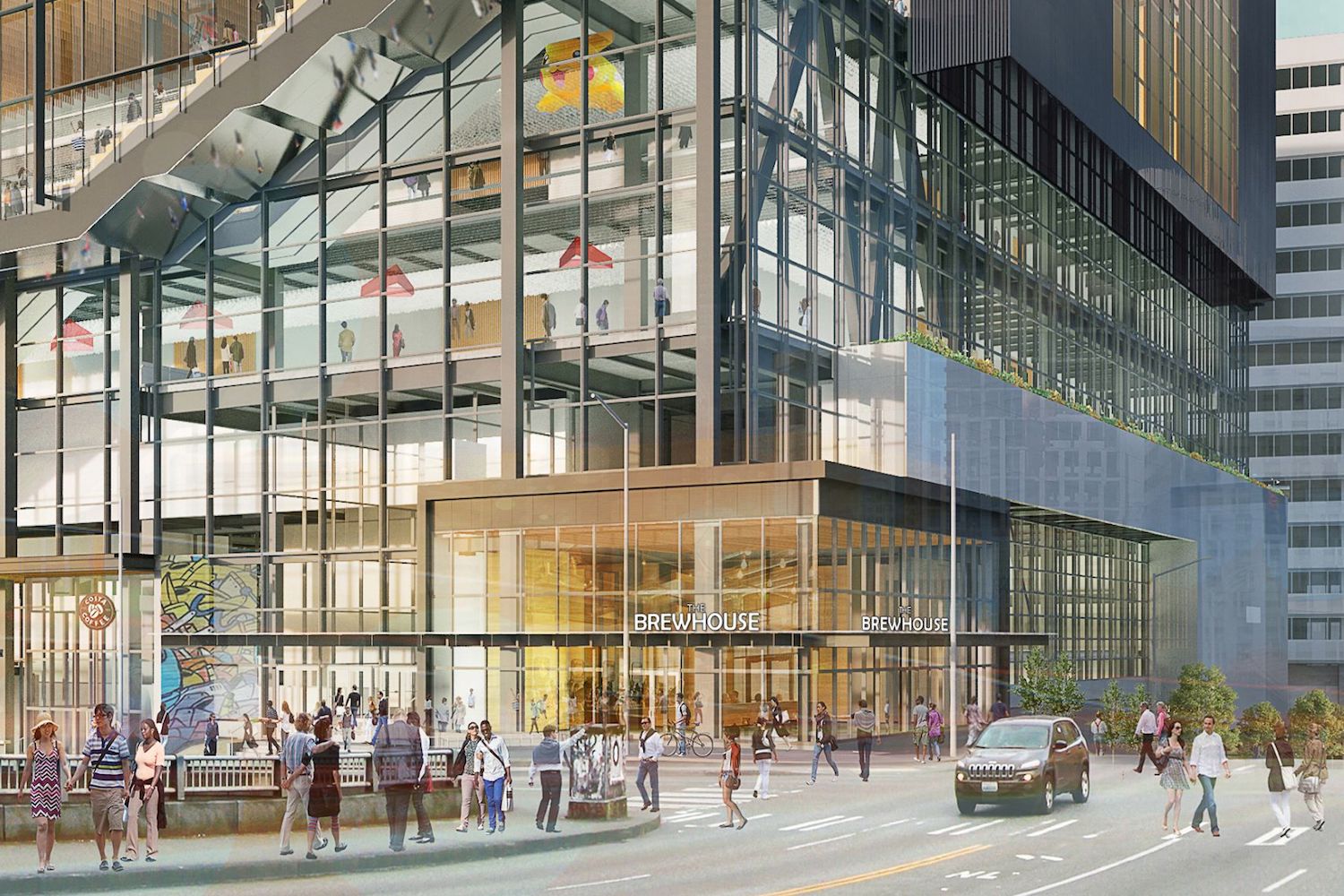 When The Summit Building is complete it will have exhibit spaces, flex halls, meeting spaces, ballrooms, lobbies, and even garden space totaling over 570,000 square feet. Plus we’re going to assume that there will be some businesses like coffee shops and restaurants at the street level. But what’s coolest about all that is that the building is on track to be completed in 2022. 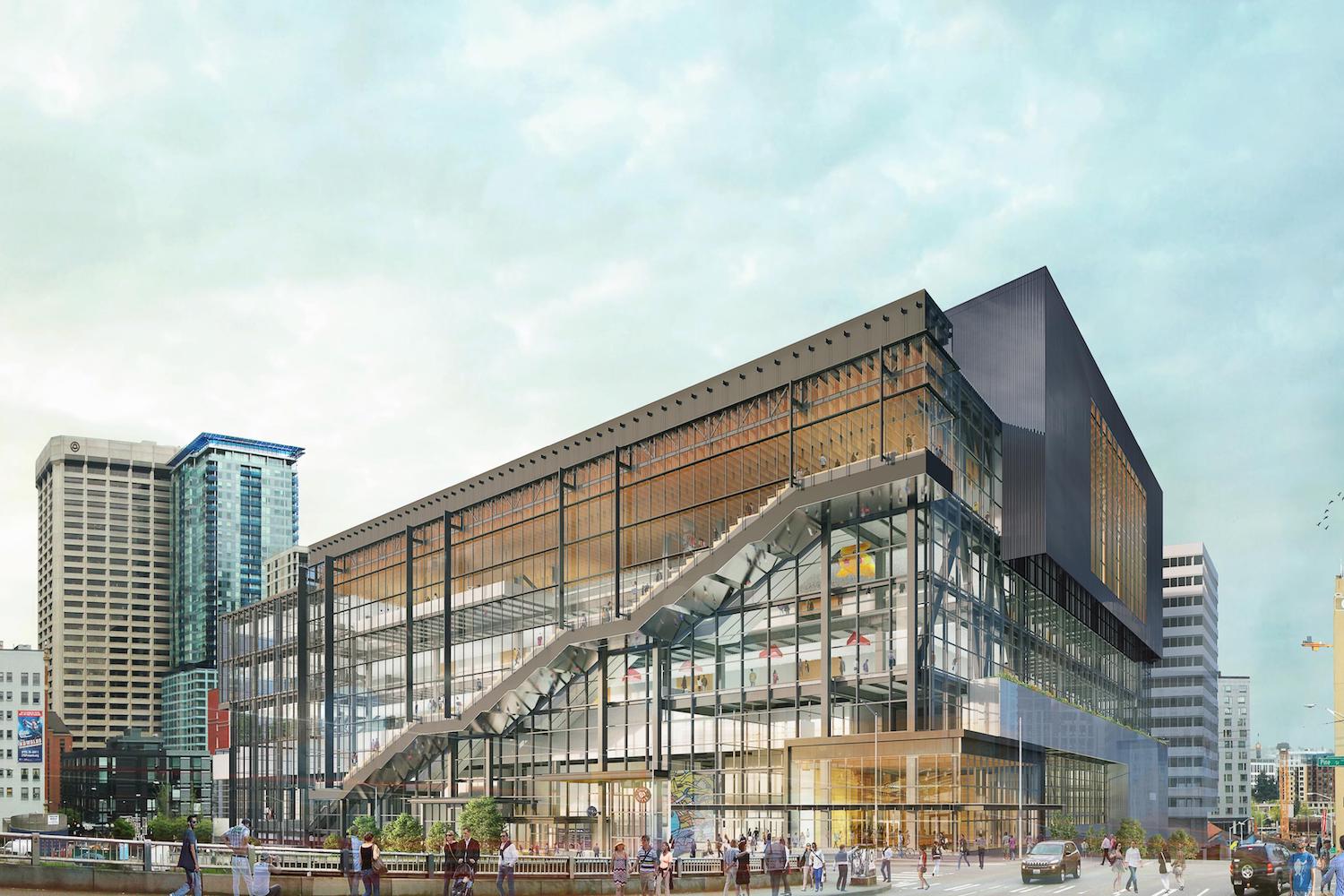 Hopefully, by then, those of you working in corporate or tech sectors will be able to enjoy this brand new and beautiful space during your conferences. If you’d like to learn more about The Summit Building you can click here.

These 8 Washington beaches rank among the best in the US