There's an exciting new way to celebrate sustainable seafood. From coast-to-coast, Canadians are coming together for the National Chowder Chowdown Festival. This…

For the tenth year in a row, Ipsos Canada has dropped their official list of the Top Ten Most Influential Brands in the country. The rankings come in partnership with Publicis and the Association of Canadian Advertisers. They were officially announced in a private virtual event that hosted thousands of business professionals, but now the info is available to the public.

The Most Influential Brands in Canada study takes into account data from five key dimensions: engagement, citizenship, trustworthiness, presence, and being leading edge. This year, a sixth dimension was added to deal with the ‘unprecedented shift in consumer behavior driven by COVID-19.’

Essentially, the Most Influential Brands in Canada are entirely household names. Companies whose products and services are used by Canadians on a daily basis and have become integrated into our lives to a far-reaching extent.

So who made the list? Coming in at number one, for the 9th year in a row, is Google. Is anyone surprised by that one? 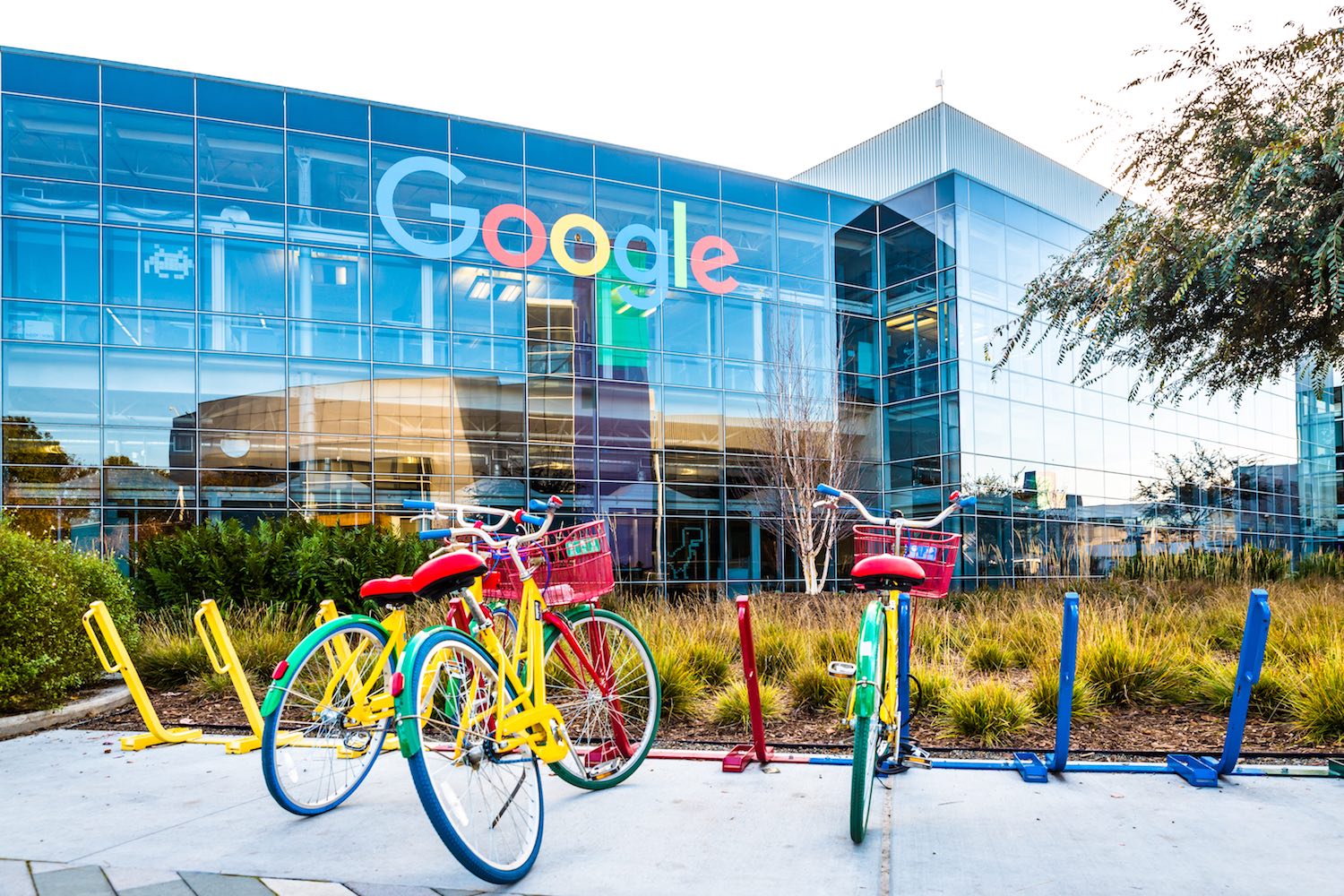 The rest of the rankings were as follows:

Recent Posts:
Here’s a sneak peek of Dan Levy’s upcoming hosting debut on SNL (VIDEO)
This incredible ballet masterclass series is on its way to Toronto

A newer, and perhaps surprising, addition to the top ten this year was PC Optimum. This Canadian-born brand has been making major waves across the country for the past year by putting its consumers first.

With the state of the world in the past year, and the importance of technology, we can’t say we’re surprised by many of the selections.