Guide: 5 of the most notorious mobsters in Canadian history

There is no denying that Canada has a history of organized crime. From the Hell’s Angels to the Italian Mafia, to bank…

There is no denying that Canada has a history of organized crime. From the Hell’s Angels to the Italian Mafia, to bank robbers, bootleggers, and Irish Gangsters, Canada has a plethora of scary crime stories filled with notorious characters. To celebrate the opening of the new crime drama, Motherless Brooklyn, we’ve put together this list of the most notorious mobsters in Canadian history.

Motherless Brooklyn, directed by and starring Edward Norton, is the story of a private investigator with Tourette syndrome working to solve the mystery of his mentor’s demise in 1950s New York City. The star-studded cast includes Bruce Willis, Alec Baldwin, Gugu Mbatha-Raw, and Willem Dafoe, among others. You can catch Motherless Brooklyn in theatres on November 1st.

Now, with Motherless Brooklyn in mind, let’s take a look at 5 of the most notorious mobsters in Canadian history. 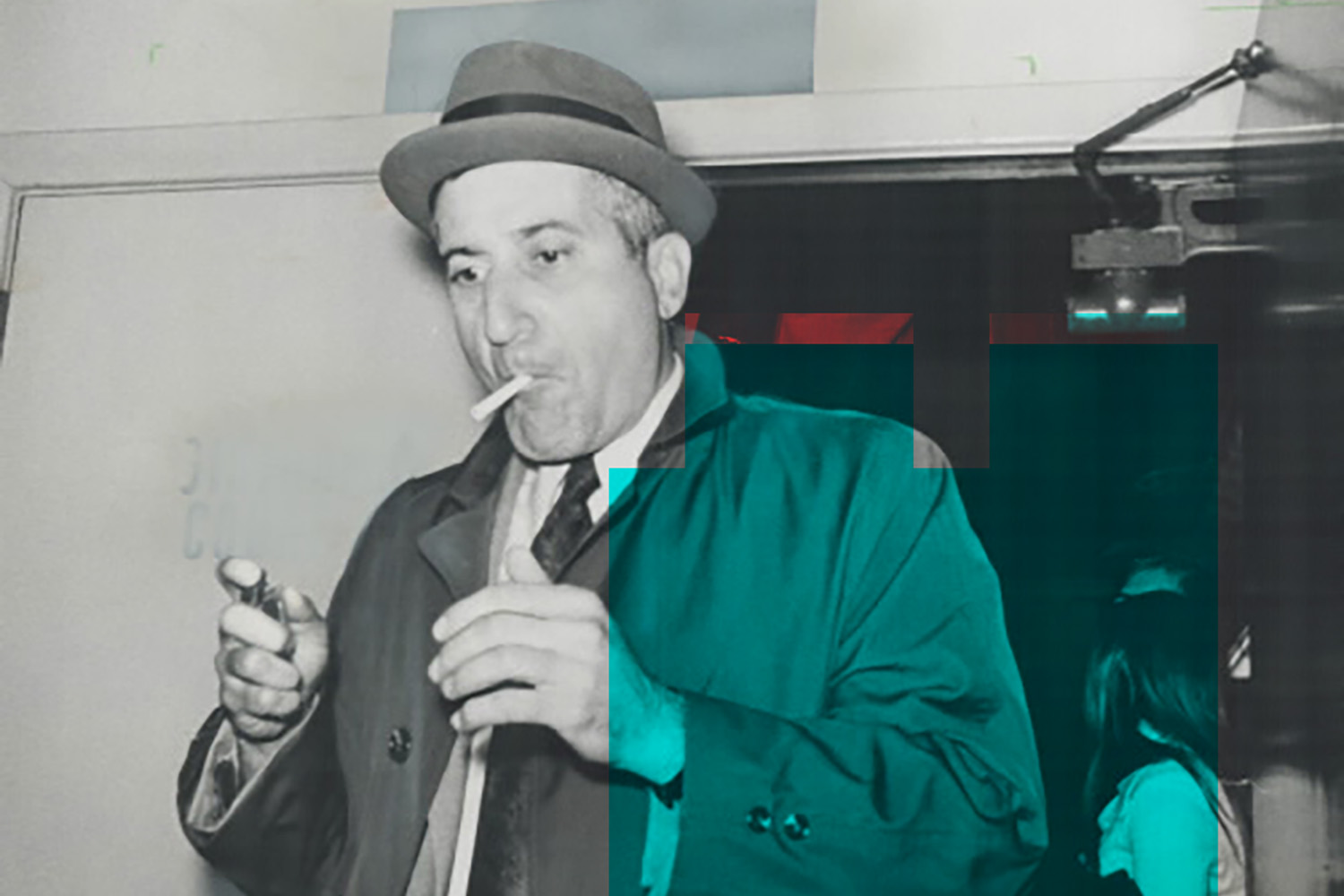 Born in 1924 in Hamilton, Ontario, Papalia moved from petty crimes all the way to the top of Canada’s arm of the super-powerful Cosa Nostra family from Buffalo. He ran speakeasies, gambling rackets, vending machine businesses, and trafficked drugs. Papalia’s criminal history was so notorious that after his murder in 1997, the Catholic Church refused to give him a full funeral mass. 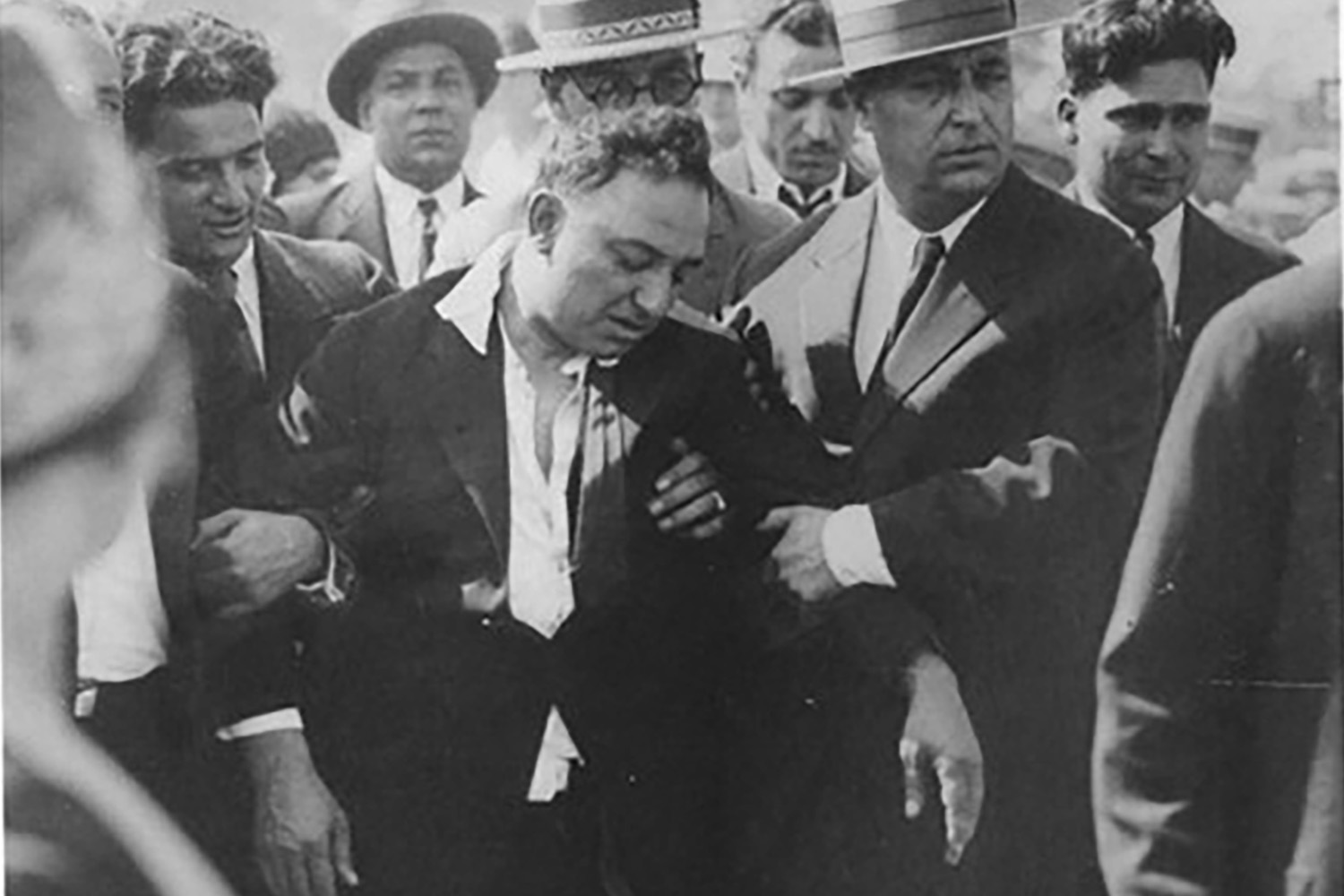 This husband & wife duo became some of the most prominent Prohibition-era gangsters around. The ‘King & Queen of the Bootleggers’ even became known as distributors of liquor to NYC’s Frank Costello and Chicago’s Al Capone. Starkman was murdered in the couple’s garage in 1930 and no one was ever convicted of the crime. After being released from an Italian Canadian internment camp, Perri disappeared in 1944. Rumours surround his disappearance, including that he may have been murdered and sunk into the Hamilton Harbour.

Interesting note: Antonio Papalia, father of the Johnny Papalia we mentioned above, has been said to have played a part in the murder of Bessie Starkman. 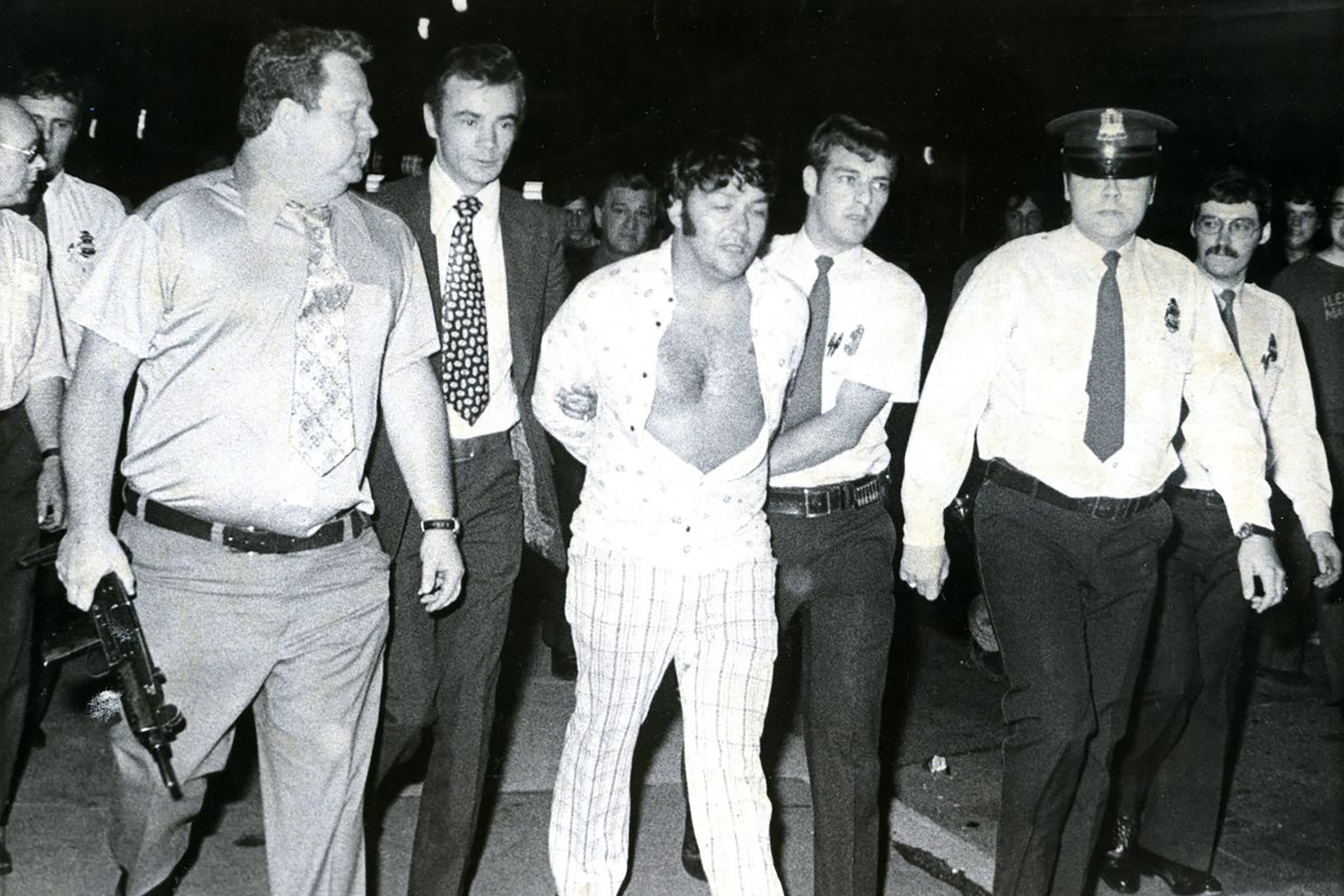 Now, this Montreal-born gangster was a very, VERY bad man. He had his hands in over a dozen murders and was pretty much a life-long criminal. Blass grew up obsessed with the Mafia but with a hatred for the Italian Mafia. This led him to become a hitman for Montreal’s powerful Irish West End Gang.

There isn’t much romanticism in his life’s story, as Blass seemed determined to kill just about anyone who crossed him in the slightest. He died in a rain of officer’s bullets in 1975, hiding alone and on the run from authorities. 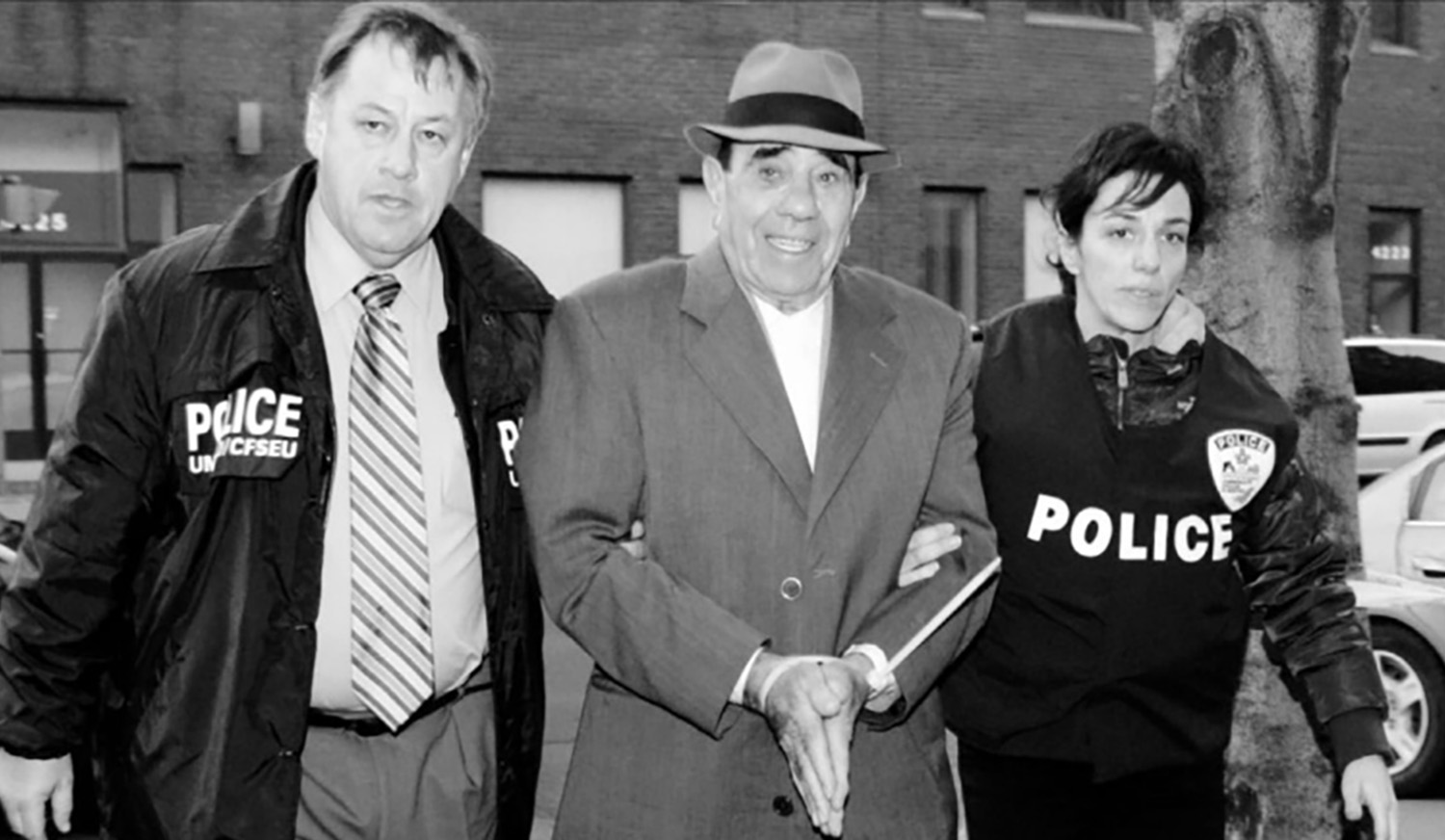 It’d be a toss-up between Nicolo and his son Vito to determine who is the most notorious leader of the Rizzuto crime family, so instead, we’ll combine them. Nicolo started his own crime family in Montreal and, acting as the head of the city’s Sicilian faction, went head to head with the Calabrian Cotroni family.

Vito took over the family business and became so notorious for being slippery that he earned the nickname “Montreal’s Teflon-Don”. His father, Nicolo, was 86 in 2010 when he was shot by a single sniper rifle bullet through the glass window of his mansion’s patio. This pretty much wrapped up the dominance of the Rizzuto family in Montreal. 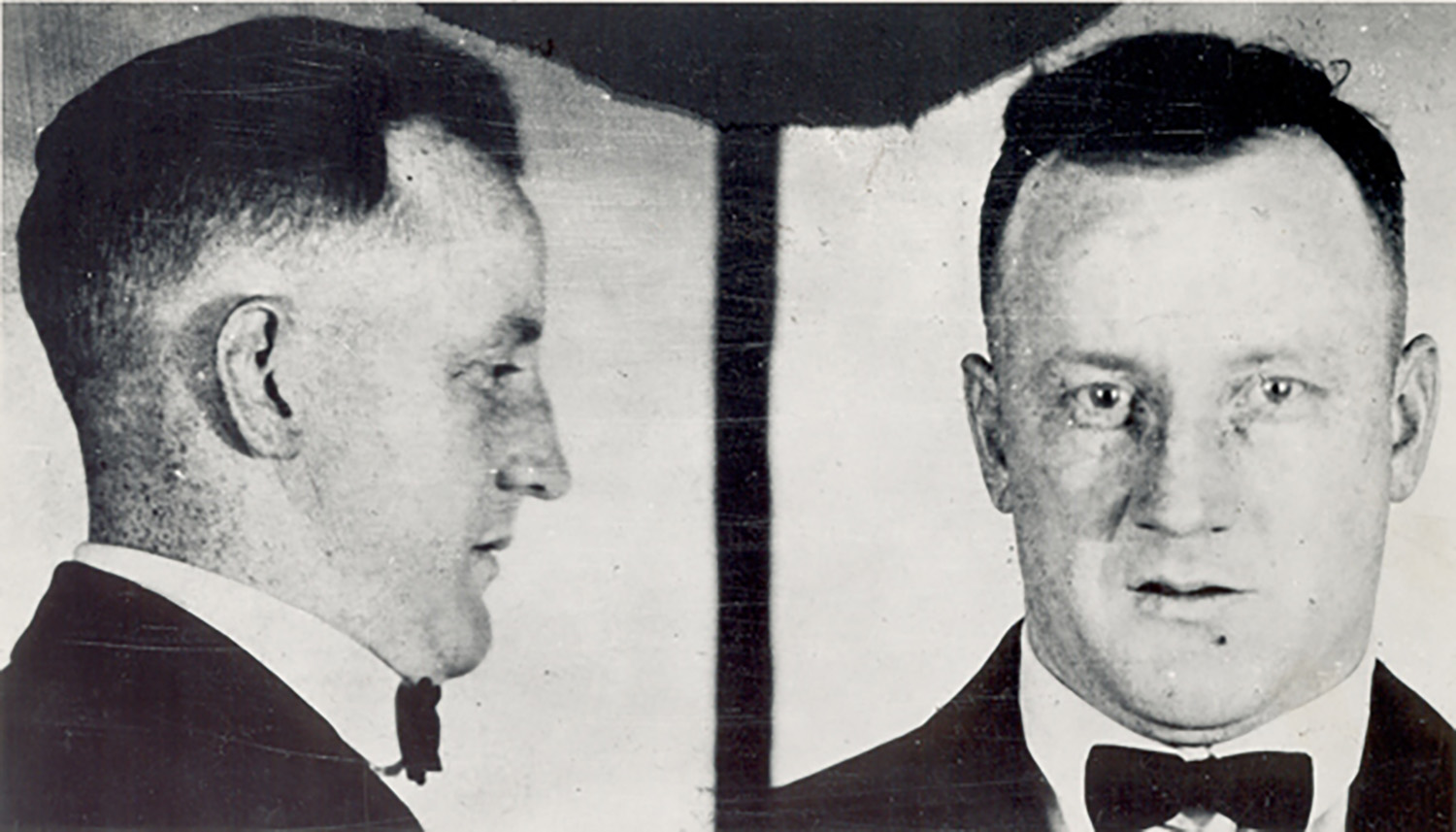 Born in Sault Ste. Marie, Ontario, way back in 1899, little is known about John ‘Red’ Hamilton until he decided that a life of crime was the life for him. After spending time in Indiana State Prison for a gas station robbery, Hamilton led an armed prison break of what ended up being a notorious group of criminals, including one of his best buddies, John Dillinger. Yup, that John Dillinger.

Hamilton ran with that crew until being mortally wounded in a shootout with the authorities in 1934. Apparently, Dillinger and his crew buried Hamilton in a discrete location and his body has never been found. No concrete evidence supports him surviving, but there is still a mystery surrounding his death. 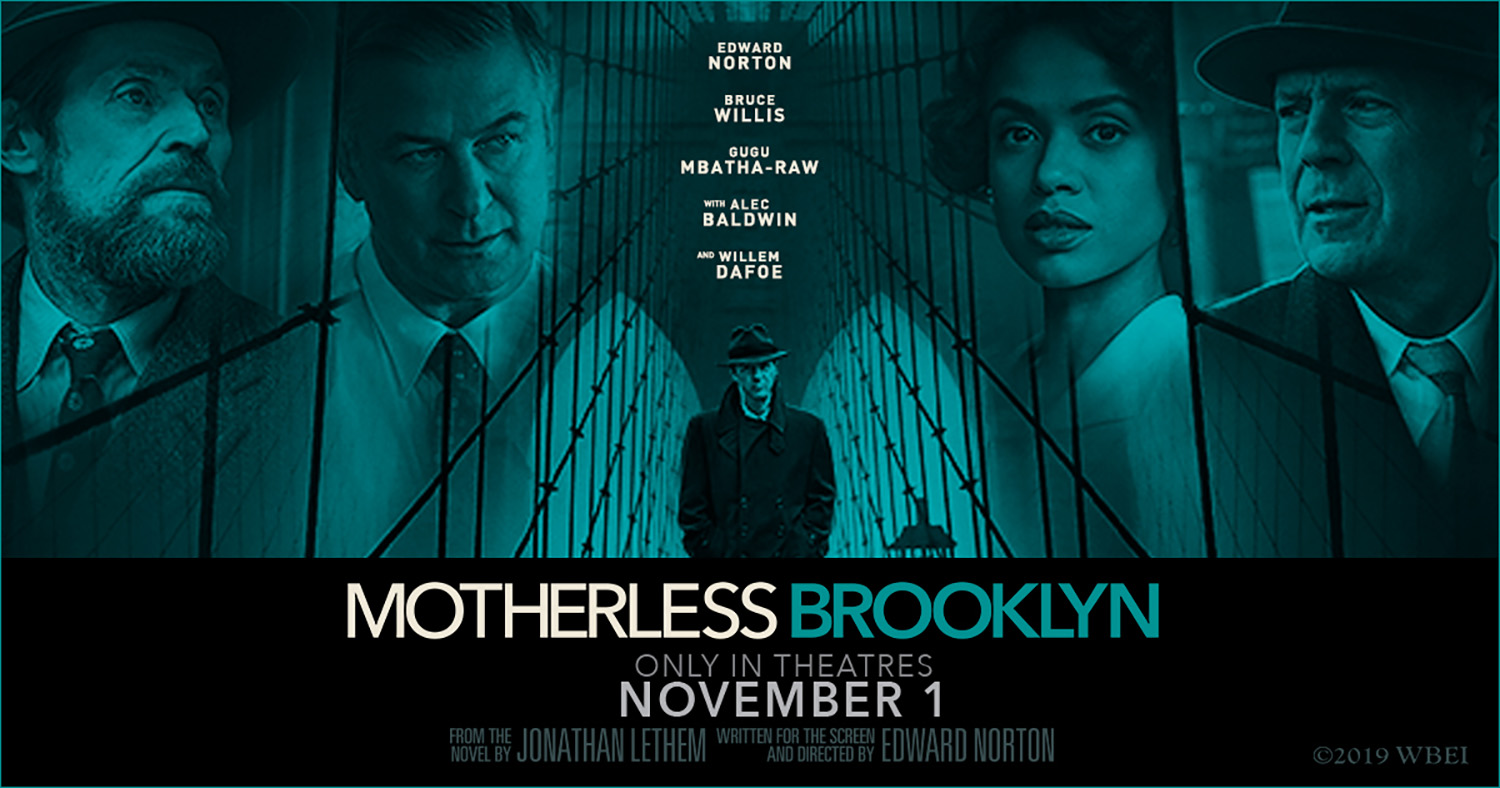 There you go, folks! That wraps up our list of 5 of the most notorious mobsters in Canadian history. Still hungry for mob tales? Yeah, us too. That’s exactly why we can’t wait to catch Motherless Brooklyn in Theatres on November 1st. Edward Norton, Alec Baldwin, Gugu Mbatha-Raw, Willem Dafoe, Bruce Willis, Bobby Cannavale…what more could you want? Oh, it also features a brand new song from Radiohead’s Thom Yorke. Mark us down as very, very ready for this one.