Headlined by the "biggest names in the Canadian food scene."

Gourmands of Toronto, you won’t want to miss this. A new three-day food and drink festival called Graze Toronto is coming to the city this year.

This isn’t just any old food festival, though. Presented by Food Network Canada, this “first-class” culinary experience will be headlined by some of Canada’s most acclaimed chefs.

Graze will “feature some of the biggest names in the Canadian food scene alongside best-in-class food and drink offerings,” says a press release about the festival.

“Festival-goers will be able to take in the brilliance of these celebrated chefs through immersive culinary experiences complimented by a wide array of activations, live music, local art, and more.”

The event will be hosted by actor Noah Cappe, who you may recognize from shows like Carnival Eats and The Bachelorette Canada.

In addition to eating and drinking, guests can learn all about the art of gourmet cuisine, straight from the artists themselves.

The festival will have chef-led tastings, food demos, cooking classes, interactive exhibits, and pop-ups hosted by the renowned chefs of Canada.

Additional participating chefs will be announced closer to the date of the festival, and they will be plucked from the “best and most buzzed-about restaurants” in the GTA.

Graze will be coming to the city in the early fall of 2023. We have a long wait ahead of us, but that gives us plenty of time to work up our appetite. 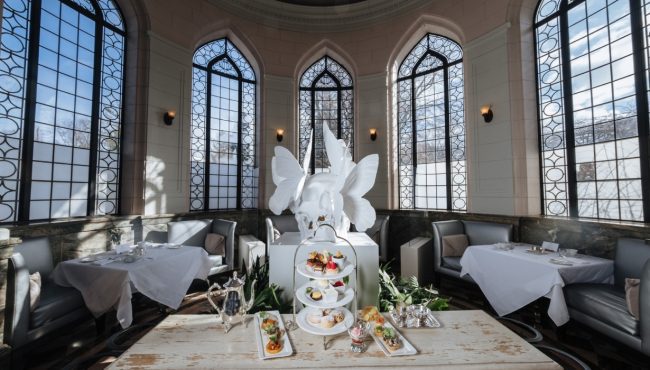 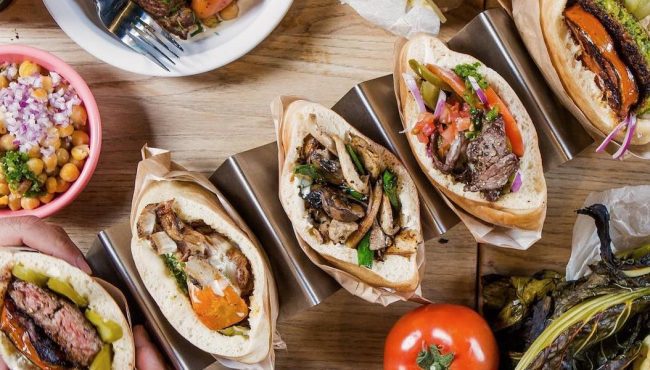