Everyone has a 'thing'. You know, that one topic, activity, or project that some people might think that you obsess over just…

Everyone has a ‘thing’. You know, that one topic, activity, or project that some people might think that you obsess over just a little bit? For most, it’s a specific cold case, car, or a sport, but for others – like Canadian chef and YouTuber, Glen Powell, it’s KFC’s original recipe.

Though he regularly posts other quality cooking content, it’s his deep dive into the Colonel’s chicken that’s really had us tune in.

For two whole years, Glen has been committed to finding out what exactly those “11 herbs and spices” are that make Kentucky Fried Chicken so great, and by gosh – his efforts paid off.

Recent Posts:
Arts Commons is making moves on its reimagined venue & here’s what it could look like
You can now make Calgary’s craziest milkshakes right at home

“The search for a make at home KFC original recipe chicken has been long and difficult,” he said in the description for his final episode on the topic.

Through networking, research, and even travel, Glen managed to connect with two contacts, one of which has ties to the Sanders family. Finally, he had an in, and wouldn’t you know it – they both gave him their recipes in order of importance… but there was one problem. Both contacts actually chose to keep the EXACT measurements a secret.

We can only assume this kind of sucked, but our guy Glen is a professional and through trial and error as well as a ton of research – he may have figured it out.

So what does this mean for us?! Will we actually be able to recreate that finger linkin’ good taste for ourselves? The answer is yeah, kind of… but not really.

Magicians never reveal their tricks, so – while Glen has given us the mixins (which you can see below this video here)  he too chose not to reveal the recipe for KFC’s original chicken.

We’re not going to lie, we were (and are) a little upset, but we get it. Honestly, we should have known it was going to come to this. Respect to you, Glen Powell. We’re impressed. Now if you excuse us – we have a weekend of taste tests ahead of us. It’s up to us now, Canada. We can crack this code ourselves. 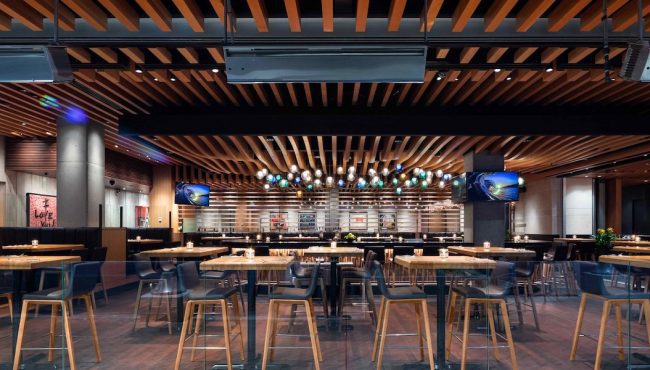 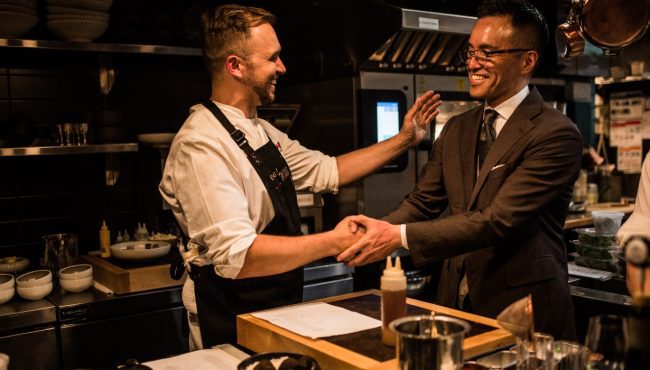 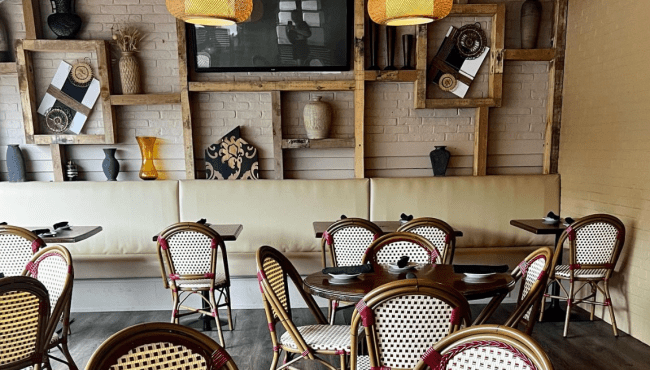 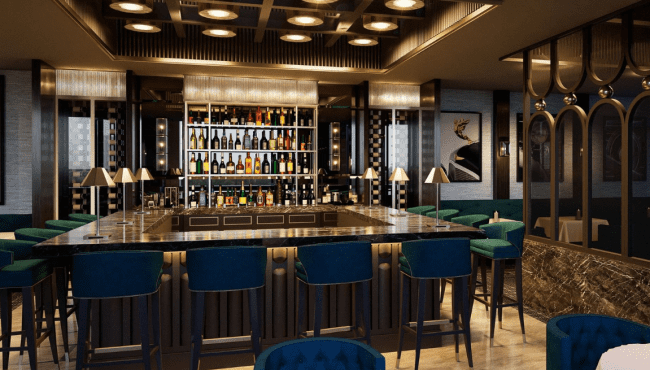