When you live in a city as delicious as ours, then this is pretty much a must. Ahead of the start of summer, we’re going to talk about our favourite food and drink fests coming to Vancouver this year. From the most popular, to some lesser-known options, we’ve got some big-time variety to share.

Here are the tastiest food and drink fests coming to Vancouver for 2022.

One of the longest-running food and drink events in the city, and for good reason. Try some incredible wines at one of the tastings, or go all out with a special dinner/gala.

When: May 16th to 22nd
Where: Multiple locations

We know it’s a bit of a trek, but it’s definitely worth it for their selection of Ghanian, Indian, Caribbean, and Persian food this spring and summer. Multiple Feasts of Coquitlam are slated for The Mackin kitchen at the Coquitlam Heritage Museum, where you’ll get the chance to talk to local cooks, learn new recipes, and of course–feast on delicious food.

When: Various dates in May and June
Where: 1116 Brunette Avenue, Coquitlam

Italian Day on the Drive

A huge outdoor festival? You bet! While specific dates have yet to be confirmed, Italian Day on the Drive is poised to make a comeback this year, and we have a feeling it’ll be bigger than ever.

When: Dates TBC (but sometime in June)
Where: Commercial Drive

This June, the folks that brought us Vancouver’s Spring Dumpling Fest is hosting another massive food tasting event. Come with an empty stomach and enjoy food from a bunch of restaurants, cafes, and local vendors.

Speaking of cuisine-specific options, Greek Summerfest has also announced a return this year! You can enjoy it on-site, or, grab some pickup for a delicious picnic in a nearby park. Either works!

BBQ lovers, take note. One of the largest BBQ events of the summer is slated for Rocky Point Park in Port Moody this July, and it’s definitely worth the trip. Delicious BBQ from 7 ‘ribbers,’ live music, and a park-wide beer garden? Sign us up!

And to round out the specific fests, we’ve got Powell Street Festival! It’s similar to Sakura Days, in that it’s Japanese-focused, but expect some incredible food vendors alongside the events and activities going down.

When: July 30th and 31st
Where: Powell Street

Brewery and the Beast

This one-day festival sells out year after year, and we’re sure that 2022 will be no exception. Tickets go on sale on April 7th, so make sure to get yours before they’re all gone!

When: August 7th
Where: 811 Concord Place

Last but certainly not least, we’re picking the return of Fruit Beer Fest. Featuring producers from all over Canada, it’ll be a full day of delicious suds to sink, with some tasty food for good measure. Plus, a fruit beer in the summer is, in our eyes, a great way to spend the day.

Battle of the Brews

Yup, we’re tying up this list with the 4th annual Battle of the Brews in Surrey, because who doesn’t want another opportunity to sample local beers and food truck vendors? Attendees will have the chance to vote for their fave brews and decide which brewers will walk away as this year’s champion.

Those are our picks for the best food and drink fests coming to Vancouver this summer! Of course, we’ll make sure to let you know about any more that pop up in the meanwhile. 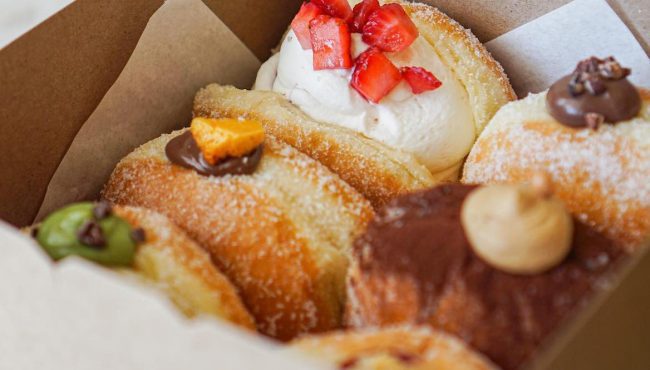 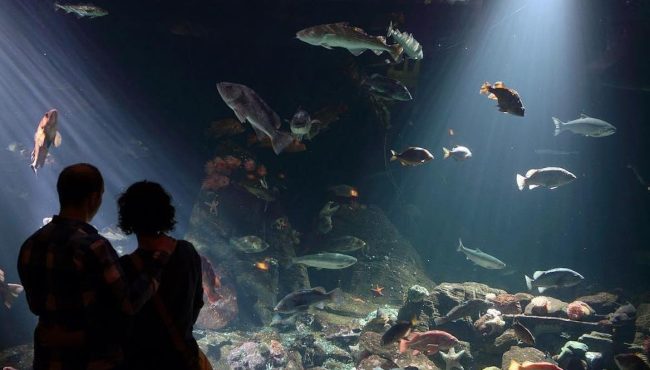 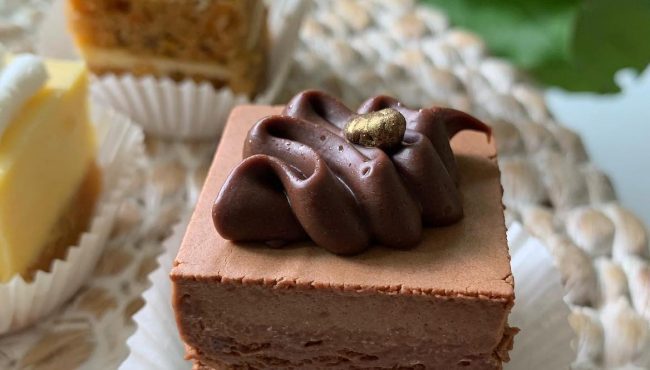 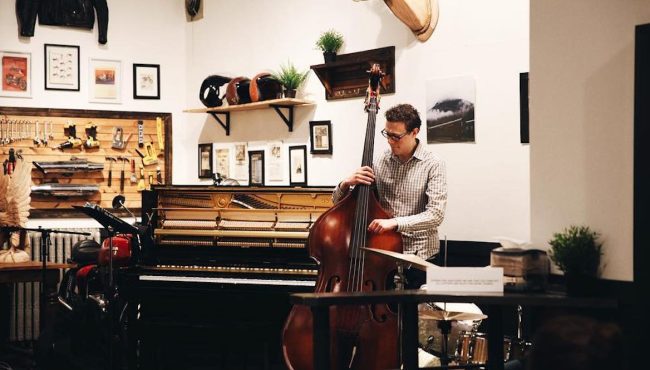