First, Kitsilano got the now-staple spot Fable Kitchen some 10 years ago (how time flies). Then five years, later, Mount Pleasant got a taste with the casual Fable Diner in a prime spot. Now, the brand is opening its third outpost in the city, and it’s by far their most ambitious one yet.

Located in the heart of downtown, Fable Diner & Bar will be occupying a whopping two and a year floors, and will feature the best parts of both the Kitchen and the Diner that came before it. So, whether you’re swinging by for a reasonably priced breakfast after a night out, or trying some of Fable Kitchen’s most beloved dishes in the dining room, you’ll be covered.

We have to say that we’re a fan of the idea. We can’t think of any other brand in Vancouver that manages to do high and low cuisine quite like Fable does. So, having a single spot to try either side, just blocks away from some of Vancouver’s most notable attractions (and nightlife, when it’s back), sounds like a surefire win.

The new Fable Diner and Bar will be opening in stages starting in early 2022. We’ll keep you updated once an official date is revealed! 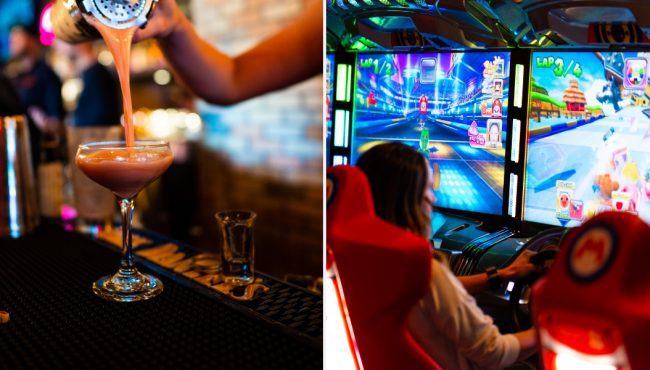 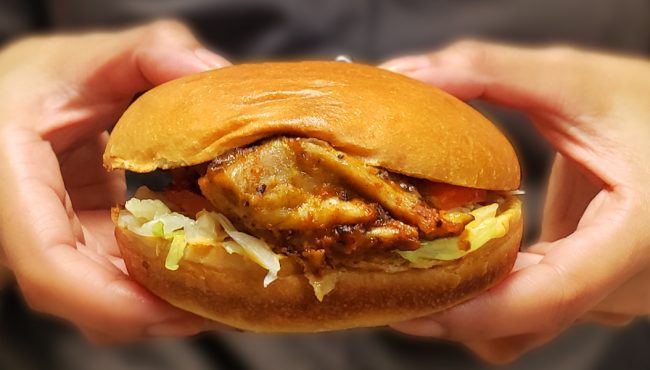 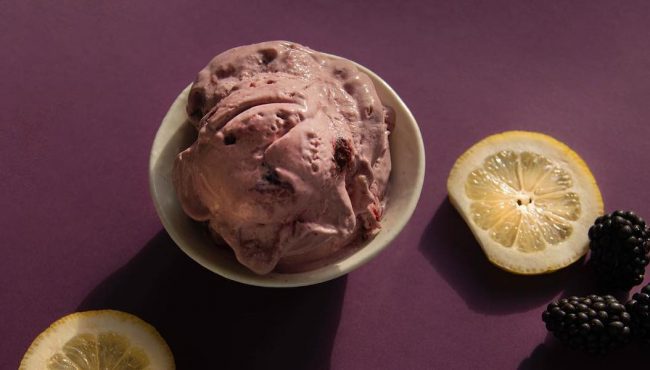