Looking for a boost of confidence for the new year? You might want to know that Edmonton has landed on the list…

Looking for a boost of confidence for the new year? You might want to know that Edmonton has landed on the list of the world’s best cities in 2021. The global rankings showcase 100 cities with at least a million residents around the world. Let’s see what this year has in store!

Related Posts:
A&W is giving away FREE coffee to all of Canada until January 17th
Canada’s infamous kids show ‘Caillou’ has been cancelled & people are rejoicing

See our ranking of the World’s #BestCities for 2021. We hope it will inspire you to celebrate and rediscover these global urban centers when the time is right.

Get your free report at https://t.co/42AgTt2pcm #Cities #Urbanism #Placemaking pic.twitter.com/DuWr4q5dmu

Toronto ranked the highest amongst Canadian cities at number 13, while Edmonton landed in the 76th spot. Vancouver specifically was in the middle of the pack for most things but came in number 28th globally in the ‘people’ category, which measures the number of foreign-born residents, as well as educational attainment. Here’s the full roundup of Canadian cities: 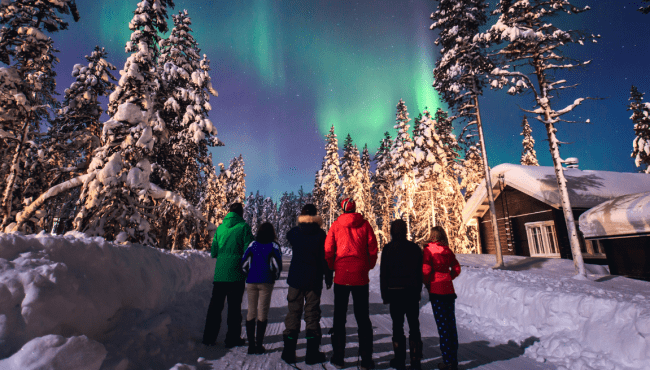 Let there be lights: Some Albertans might see the Aurora Borealis tonight