Thinking of making a career change soon? Then you might want to check out some of the most unique jobs hiring in…

Thinking of making a career change soon? Then you might want to check out some of the most unique jobs hiring in Canada right now. After all, the country has a great mix of time-honoured traditions and cutting edge companies. Let’s see what’s out there.

Here are some of the most unique jobs hiring in Canada right now. 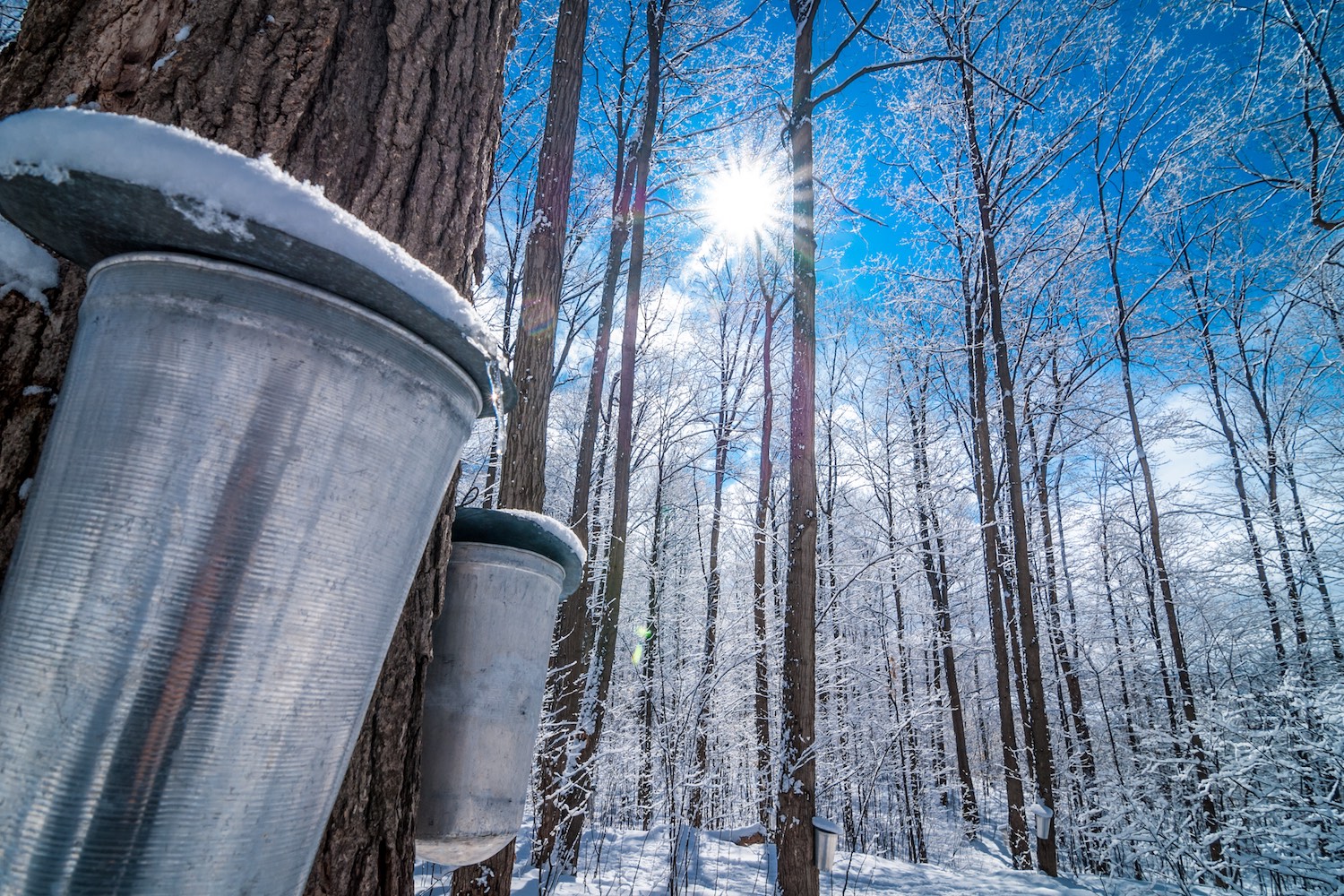 We might call this the quintessential Canadian job that you can still get year after year. After all, there are few things more Canadian than maple syrup. And, as a tapper, you’ll spend all day messing around (aka working) across 750 acres of pristine maple forests.

This might be a more modern Canadian job, but the bones are the same. Canada was one of the first countries in the world to legalize cannabis, and that means we’re also at the forefront of the commercial cannabis wave. Cheech and Chong fans, eat your hearts out. 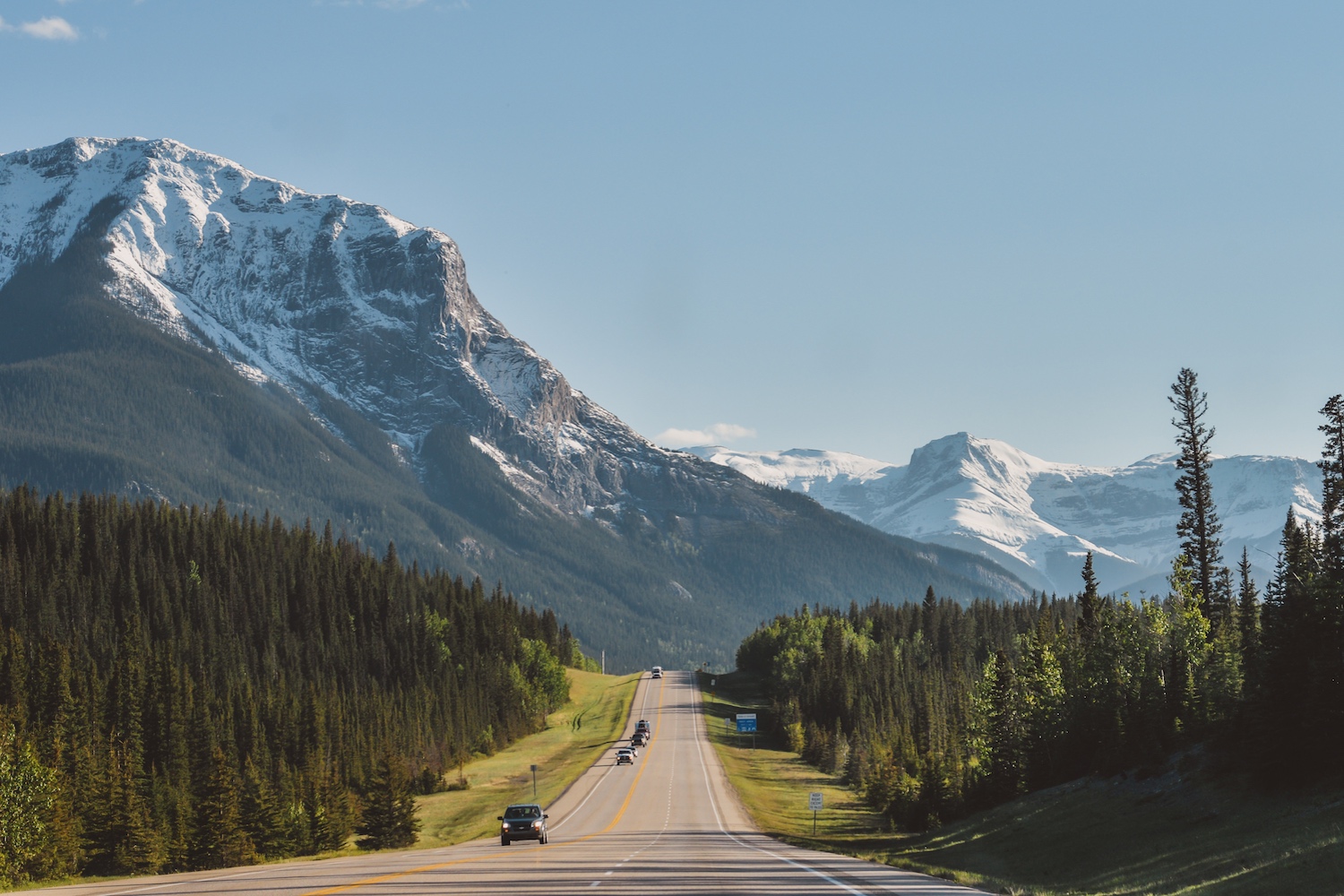 That actual posting in Alberta is more just a placeholder, reminding you that we’ve got some of the most spectacular parks in the world. If you just want to experience some of the best backyards in the world, then this might be the area for you.

Just recently, the video game company EA announced that it had opened a new studio, specifically to create Skate 4. Well, friend, this is your chance to have an active role in making what will become the most hyped skating video game of the past decade. Ironically, this is the most unique spot on this list by far.

Related Posts:
The longtime Canadian coffee chain Second Cup has been sold
7 of the wildest items up for auction from Canada’s Guinness World Records Museum 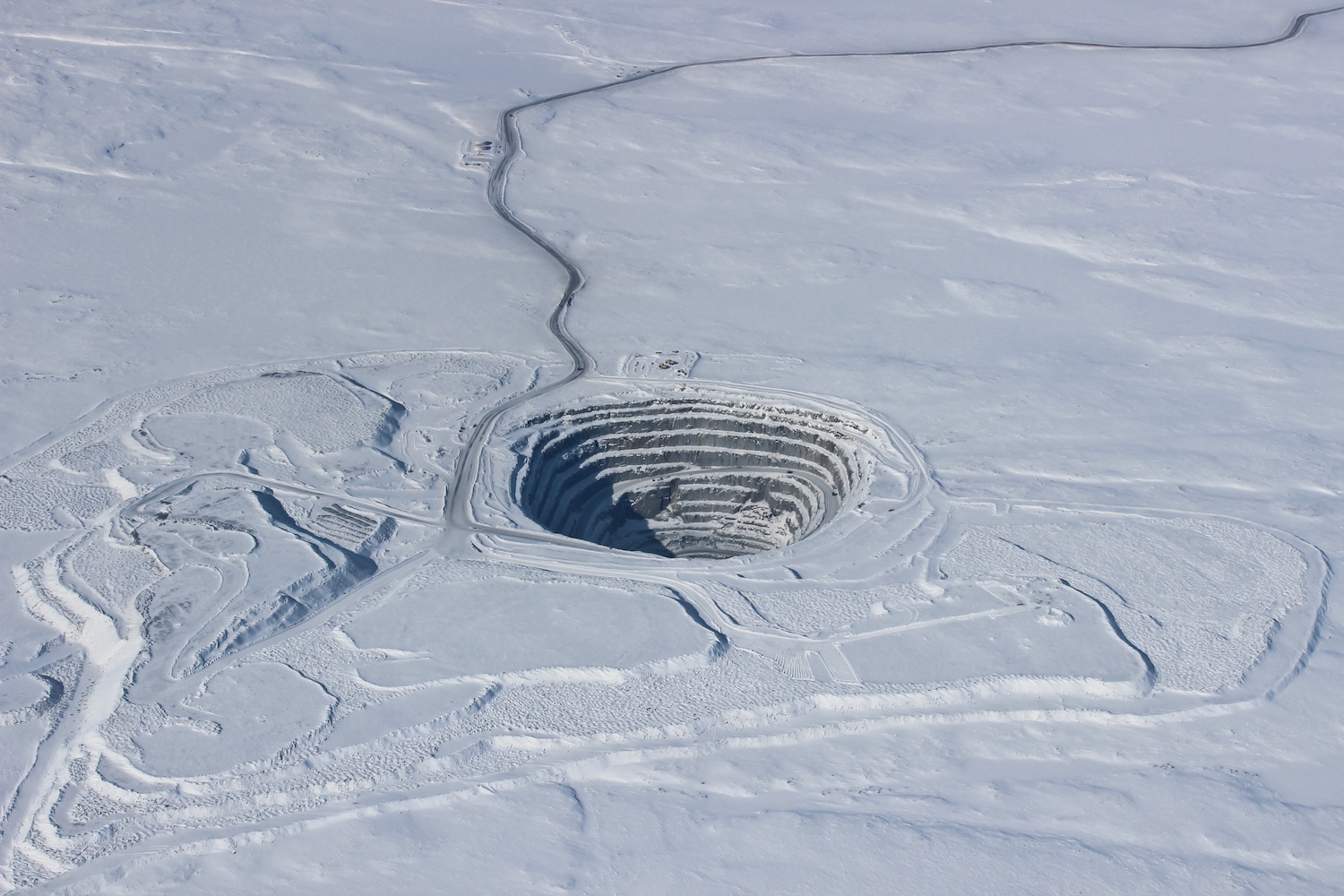 And, we’re back to Canada’s progressive options. This time around it’s a job with Field Trip Health, which specializes in psychedelic based therapy. Specifically, you’re going to be finding out the impacts of MDMA on eating disorders. 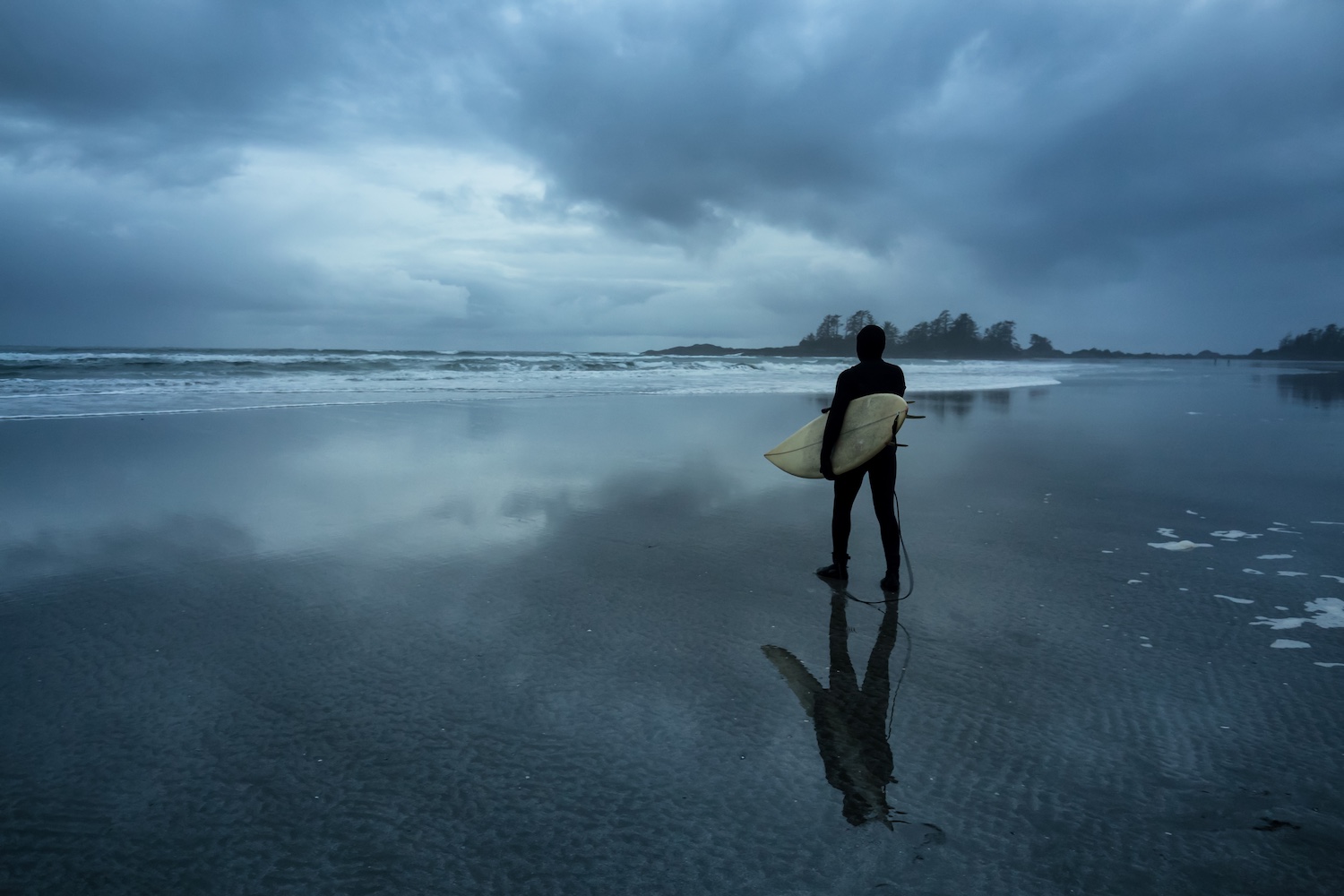 There are very few places in Canada where you can surf, but Vancouver Island is absolutely one of them. Looking to turn your Paul Rudd-esque dream into a reality? Then apply for this job as a surf instructor located in Tofino. An endless summer awaits…

Say hello to the new, more inclusive term for cowboy. All across the prairies, you’ll find massive ranches that need people to tend their herds. Ride around on horseback, look after cattle, maybe enjoy the miracle of life, and really get back to your western roots.

And that’s our roundup of some of the most unique jobs hiring in Canada right now! Whatever you’re into, know that there’s a job out there for you.

Here are some of the most 'millennial-friendly' neighbourhoods around Vancouver